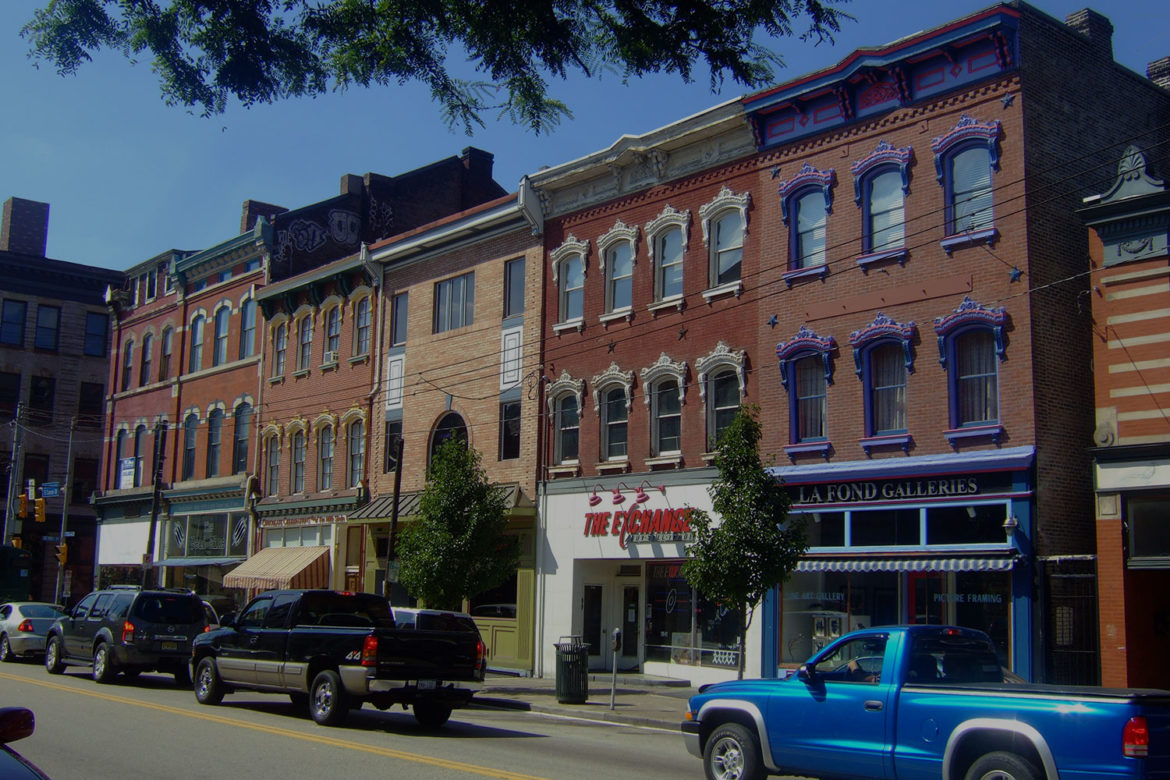 For four years, the South Side Flats has had the largest number of violent crimes in Pittsburgh, and the situation has become so bad that the Public Safety Department has created a new position to help cut crimes against patrons of bars and nightclubs there.

Maya Henry, who’s been on the job for about two weeks as the city’s “nighttime economy manager,” will work with restaurants and bars to reduce violent incidents on the South Side and in other neighborhoods such as East Liberty and North Oakland, said Sonya Toler, a spokeswoman for the department.

Mirroring a citywide trend, violent crime in the South Side Flats has dropped since 2010, but police still reported 102 violent incidents there in 2013, according to figures released Monday by the Pittsburgh Police.

Crime statistics for the city are available online only since 2010.

Since 2010, violent crime in the city as a whole fell 15 percent, while serious property crimes dropped eight percent. Police reported more than 1,300 fewer crimes to the FBI in 2013 than in 2010, according to an analysis by PublicSource of crime data from the Police Department.

Explore crime numbers in your neighborhood

In 2013, overall crime in Pittsburgh dropped 6.6 percent. However, murders, rapes and aggravated assaults all increased from 2012. The police attributed the rise in rapes to a change in the FBI’s definition to include male victims for the first time.

Each year, police departments across the country report to the FBI using a unified set of standards for defining crime. Violent crime includes homicide, rape, robbery and aggravated assault, while property crimes include burglary, theft, motor vehicle theft and arson.

State and national figures were not available for 2013.

PublicSource analyzed crime data in Pittsburgh from 2010 through 2013. Searchable data by neighborhood is available at PublicSource.org. Key points from the data:

Despite having fewer residents than the South Side Flats and East Liberty, Homewood North and Homewood South have been among the five neighborhoods with the most violent crime the past two years.

Homewood area has most murders

Among the neighborhoods in the last category are Middle Hill, East Liberty, Knoxville and Terrace Village, all with eight murders in the past four years. East Hills, Garfield, Bedford Dwellings and Lincoln-Lemington-Belmar all had seven murders. Beltzhoover, Fineview and Perry South all had six murders.

Since 2010, crime overall has dropped in East Liberty, a trendy spot for bars, restaurants and retail. But the neighborhood still ranked second in violent crime in 2013 (behind the South Side Flats), with 99 violent crimes recorded.

Altogether, violent and property crimes are down more than 17 percent in the neighborhood since 2010.

Lawrenceville has also seen an influx of new businesses and residents in recent years. Both violent and property crimes have dropped in the Upper, Central and Lower Lawrenceville neighborhoods.

Surrounding Squirrel Hill are other neighborhoods with low rates of violent crime, including  Greenfield, Regent Square and Point Breeze.

From 2010 through 2013, violent crime in Hill District neighborhood of Terrace Village dropped 65 percent and property crime dropped more than 57 percent.

One Terrace Village resident said the drop in crime may be attributed to the demolition of the Addison Terrace public housing complex.

The drop in crime could also be attributed to the loss in neighborhood population from the public housing complex.

Dan Wood, Chief of Staff for District 6 Councilman R. Daniel Lavelle, who represents the Hill District, estimated that 800 to 900 people lived at Addison Terrace before the demolition.