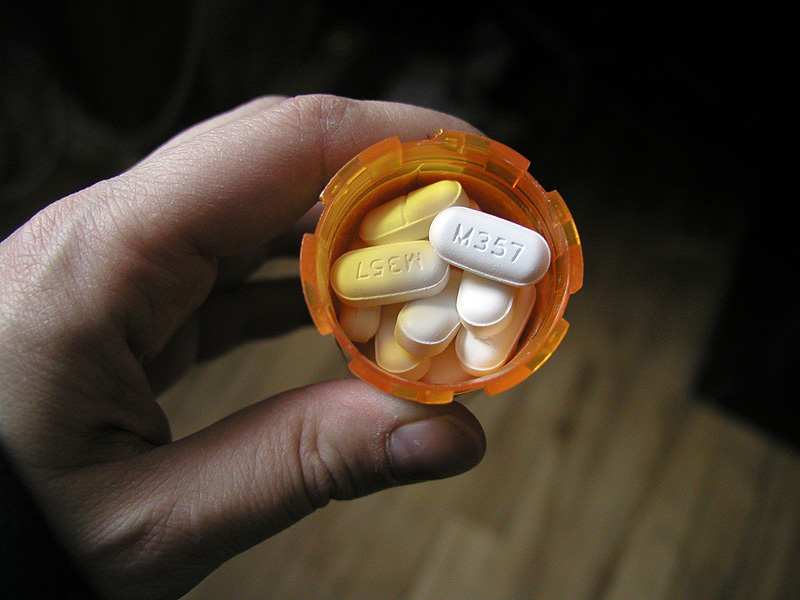 The U.S. Drug Enforcement Administration has named Pittsburgh as the pilot city for the “360 strategy” to fight drug addiction, the Pittsburgh Post-Gazette reports.

The national initiative strives to help cities crack down on drug trafficking, substance abuse and violence by continuing enforcement measures, increasing awareness and providing communities with the tools to address the nation’s drug epidemic.

The strategy will bring together officials and pharmacists Dec. 10 to discuss the issue.

“The 360 strategy brings together for the first time the agencies that have dealt with this problem separately into a comprehensive and sustained effort to not only fight drug traffickers, but also to make communities resilient to their return.”

The strategy is divided into three steps:

Short-term, the plan aims to inform the community — particularly young people —  about overdose prevention and treatment. Long-term, the 360 strategy hopes to spark a dialogue between community leaders and law enforcement by hosting summits to look for solutions to address the addiction, trafficking and violence that goes along with drug abuse.

The strategy is a part of the National Heroin Task Force, headed by David Hickton, U.S. Attorney for the Western District of Pennsylvania. The task force’s report is slated to go to President Barack Obama by the end of the year.

Hickton said in the press release:

“Pittsburgh has the opportunity to lead the nation due to the strong commitment and cooperation among our leadership, law enforcement and citizens.”

The rising number of deaths related to overdose in Allegheny County garnered support for adopting the 360 strategy. The reported overdose deaths have more than tripled from about 100 in 2000 to 306 in 2015.

PublicSource has published several stories about the heroin crisis in the project Heroin: Riding the Rush.