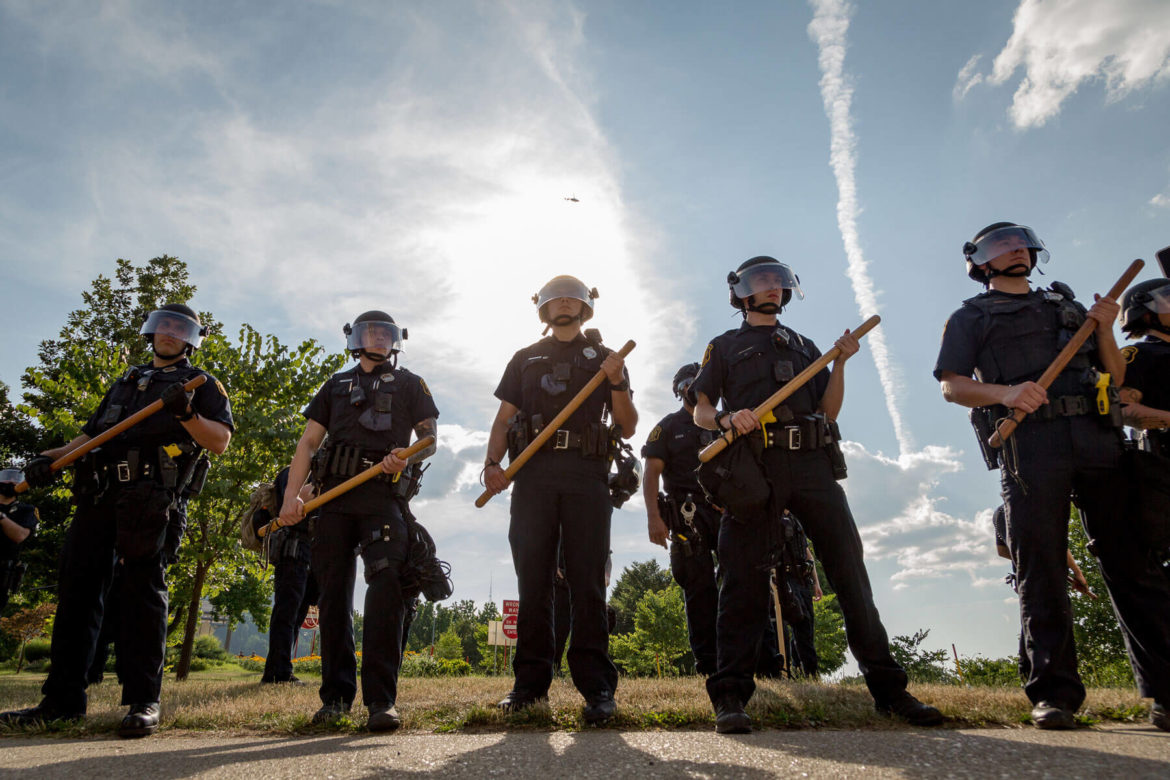 Every year, Pittsburgh's Bureau of Police issues a report showing how many officers have been reprimanded, counseled, suspended and terminated, and for what types of violations. And the city's Office of Municipal Investigations [OMI] separately characterizes and tallies the accusations it probed in the prior year.

However, the city has not traditionally released data that allows for analysis of OMI complaints and bureau Disciplinary Action Reports [DARs] down to the individual officer level. The city’s data release to PublicSource on Nov. 30, in response to a request under the state Right-to-Know Act, appears to be unique in its history.

“I think it's very positive and encouraging that they were able to compile this list and provide it in this way to you,” said Elizabeth Pittinger, executive director of the city's independent Citizen Police Review Board since 1999. “I'm not aware if it's ever been done before." 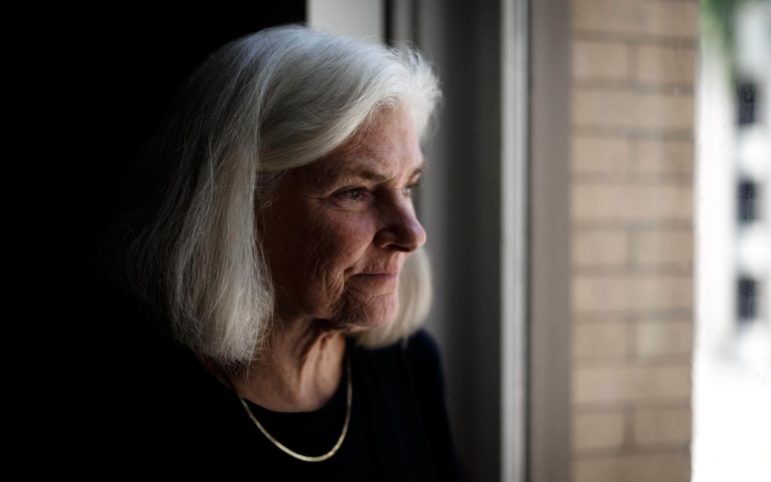 Elizabeth Pittinger is the executive director of the Pittsburgh Citizen Police Review Board, an independent city department that investigates complaints against police. (Photo by Maranie R. Staab/PublicSource)

David Harris, a University of Pittsburgh professor of law specializing in law enforcement issues, characterized the city's release to PublicSource as "an improvement," but "clearly not enough to get a full picture." Other cities regularly release more information on complaints against police.

MORE: One officer is the subject of 119 allegations, while others have repeat, sustained violations

Releasing such data is a step toward shoring up public confidence in law enforcement, said Jim Burch, president of the National Police Foundation, a Virginia-based nonprofit that encourages the use of innovation and science in law enforcement. Cities are releasing data “to demonstrate to the communities that they serve that they are willing to be transparent” about complaints received and how they are handled, he said.

Some cities, including Philadelphia and New Orleans, have put online similarly anonymized police complaint data. The city of Norman, Oklahoma, publishes online, quarterly data including each incident’s type and date; an officer-specific number (but not name), years of employment, age, race and gender; the accusing citizen’s race, sex and whether the citizen was arrested; and the city’s finding.

Providing numbers associated with individual officers shows that the “agency is committed to not just doing the minimum,” Burch said. “This is not just checking the box. This is going further to reassure the community.”

Minneapolis takes a different approach, allowing online lookup by officer name, but then providing only case numbers, case status and discipline imposed. Typically, there is no detail on the allegation.

Releasing complaint data including the officer’s name has advantages and drawbacks, said Burch, a former Department of Justice official.

“It does signal even greater transparency,” he said. “There’s no doubt about that. We still have the open question of what value that name gives you. ... It could open the door to things like doxxing,” in which people could hunt down personal information on the accused officer and post it online.

Harris, who was a member of Peduto's Community Task Force on Police Reform, added that police sometimes argue that releasing their names could put them, or their loved ones, in danger. He added that it's "hard to argue that it couldn’t happen," though he didn't know of a case in which it had. He said Pittsburgh could consider releasing the names of officers who were the subjects of serious accusations sustained by OMI.

Pittsburgh provided PublicSource with some data on 4,669 allegations against police and bureau-related personnel. For 3,950 of the allegations, the data included:

The 719 allegations for which data was not complete included allegations which 1) were not reported in a timely way or which were disregarded for other reasons, 2) did not identify any specific officer, 3) named civilian employees, or 4) were still under review.

PublicSource broke the 3,950 allegations for which data was complete into 11 categories based on the natures of the allegations and the directives implicated. The categories:

The city also provided data on 1,174 DARs. The city declined to provide information on resulting discipline, citing one of the Right-to-Know Act’s 30 exceptions. That police data showed that a dozen officers have each faced 10 or more accusations that were part of DARs, and two officers have been the subjects of 33 DARs each.

Burch said he was “encouraged by what Pittsburgh gave [PublicSource]. I think it’s important that they gave you 10 years of data.”

He added that it was “disappointing” that Pittsburgh declined to detail the disciplinary decisions made as a result of the DARs and OMI investigations. “[I]f we know that an officer has been found to have violated a significant policy,” he said, “... the natural question the community would want to know is, what happened as the result?”

Harris agreed that the city should disclose any discipline imposed in relation to an accusation.

"There’s just no reason this shouldn’t come out every year, or even six months," he said, "so citizens of this city have some idea of what’s going on within the police force and what happens when a disciplinary action goes through the system.”