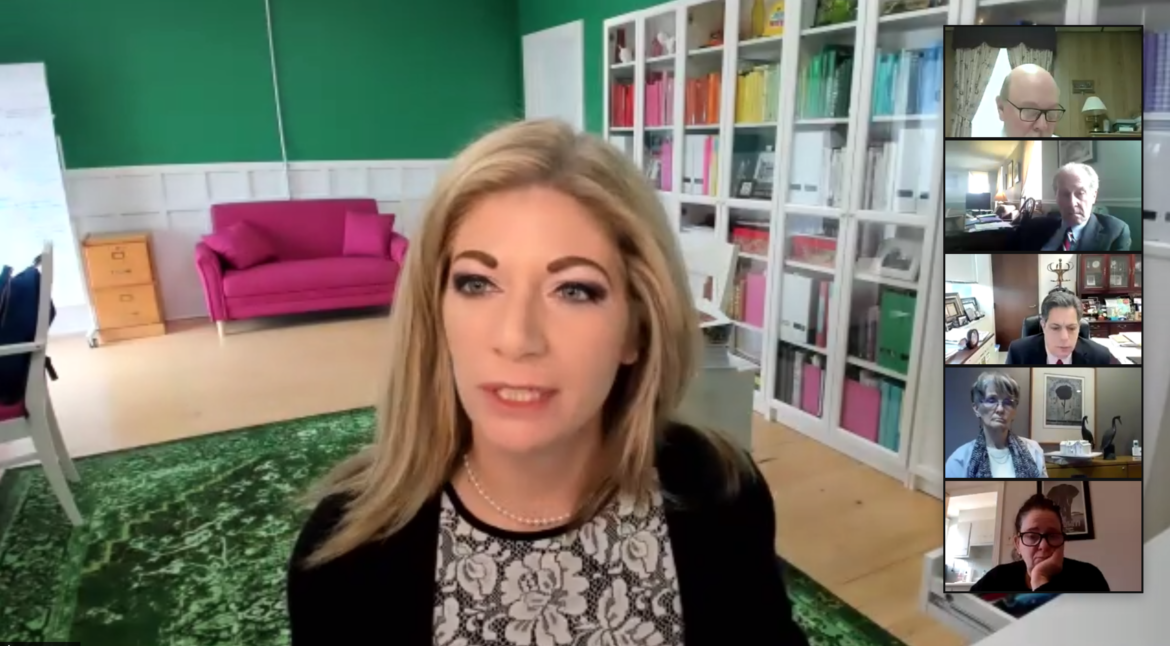 Pennsylvania’s anti-blight conservatorship law, which has become a tool of aggressive developers, should be amended to stop uses that some neighborhood development pros have characterized as abusive, according to testimony at a Friday hearing of Democratic state lawmakers.

The General Assembly created the conservatorship process in 2008 as a way to allow for the court-monitored takeover of abandoned buildings by responsible owners. While conservatorship is technically stewardship of the property, it can lead to ownership. Nonprofit organizations like East Liberty Development Inc. have used the mechanism to fight blight.

But the law “has also been criticized for taking away the due process of property owners, allowing land developers to obtain properties cheaply, making a profit and gentrifying neighborhoods in the process,” said Sen. Katie Muth, D-Chester, Montgomery and Berks counties.

The Legislature should take another look at the law and explore “maybe where it’s veered from its original course and intent of helping communities to take more democratic control over the development and progress of their neighborhoods,” said state Rep. Sara Innamorato, D-Lawrenceville, who joined the Senate Democratic Policy Committee, which hosted the hearing she requested.

Ernie Hogan, executive director of the Pittsburgh Community Reinvestment Group, told the lawmakers that the neighborhood organizations in his umbrella group “have told us loud and clear that they have seen unscrupulous investors surface,” and take advantage of the loose definition of conservatorship in the interest of profit. “Neighborhoods on the move seem to be the hotspots for abuse.”

They joined a panel of experts that cited several shortcomings in the conservatorship act, which was last amended in 2014. The law now:

The panelists suggested a variety of fixes to close those loopholes.

Innamorato added that conservatorship “could be used as a tool to preserve naturally affordable housing that exists” if the law is “modified to help address this specific need.” 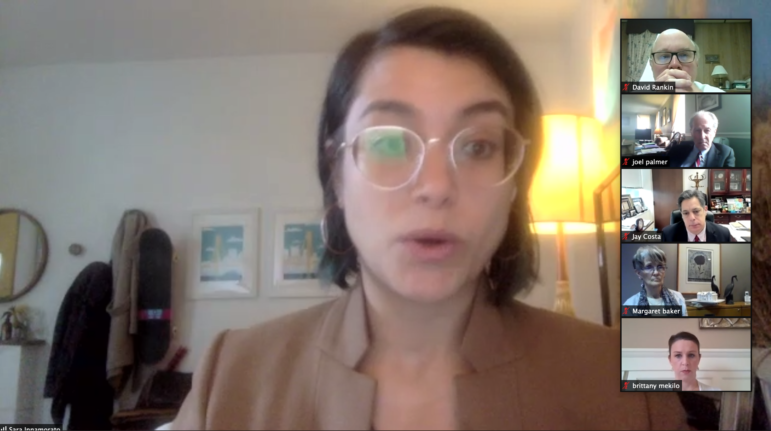 Pennsylvania Rep. Sara Innamorato, who initiated the March 26, 2021 hearing on conservancy, said she believes the law can be improved to help to encourage more affordable housing. (Screenshot)

After the hearing, Innamorato wrote to PublicSource that she "heard very concrete actions" that the General Assembly can take to improve conservatorship and other anti-blight laws. "My next steps are taking these ideas back to our team and fellow legislators, [and to] draft legislation and begin the community-input process."

In a December story, PublicSource reported that conservatorship has become a tool for ambitious developers. Entities associated with Trafford-based landlord and property buyer and seller Aaron Chaney had filed 63 conservatorship petitions. Attorney Marc Taiani and companies with which he is associated filed nine, including an effort to take control of a Wilkinsburg house owned by 77-year-old Kathleen Wilson — a case which was subsequently settled. 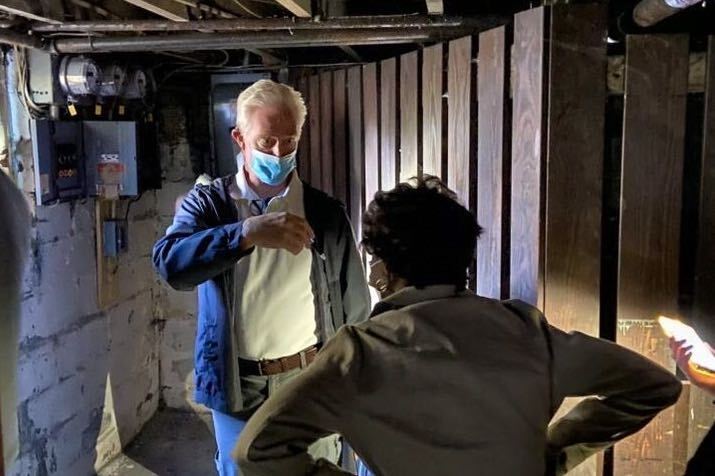 Kathleen Wilson faces Bill Martin, in the basement of a four-unit house she owns in Wilkinsburg. Martin was hired by attorney Marc Taiani to inspect the home. One of his companies petitioned to become the building's conservator. (Photo by Rich Lord/PublicSource)

Since then, the use of conservatorship by developers has continued.

On March 5, October Development & Construction Company filed a petition seeking to be named conservator of 97 properties throughout the North Side, and naming 85 owners or holders of interests in the properties as respondents. 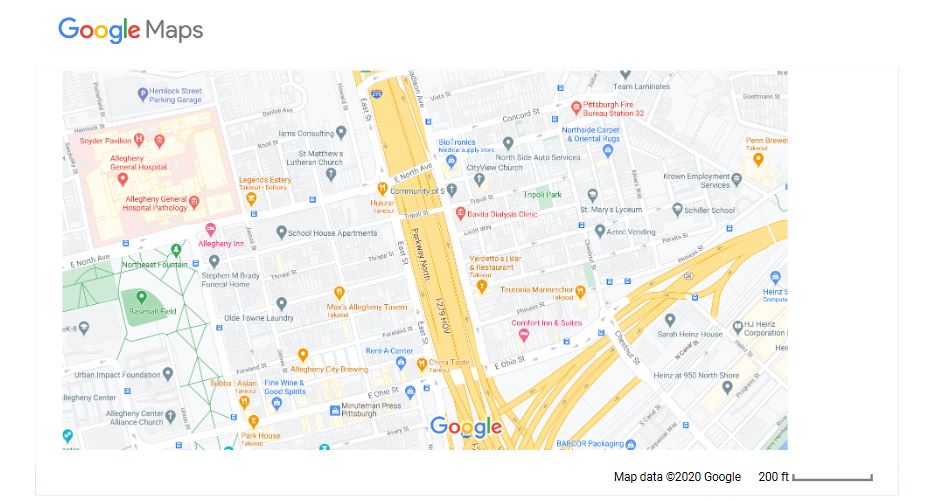 A map showing the area in which October Development is seeking to take on conservatorship of 97 properties, taken from the company's petition filed in the Allegheny County Court of Common Pleas.

Attorneys for some of the respondents have filed answers or preliminary objections, but no hearing has yet been scheduled.

That followed a January conservatorship petition by Penn Pioneer Enterprises, a firm controlled by Chaney and represented by attorney Wayne Cobb, seeking conservatorship of 12 properties on Bates Street and Coltart Avenue in Oakland. The land and buildings there are owned by Oakland Gateway Ventures, and an attorney representing that company has entered an appearance in the case, but there have as yet been no responsive filings or hearings.

Neither Friedson nor Cobb could be immediately reached for comment Friday.