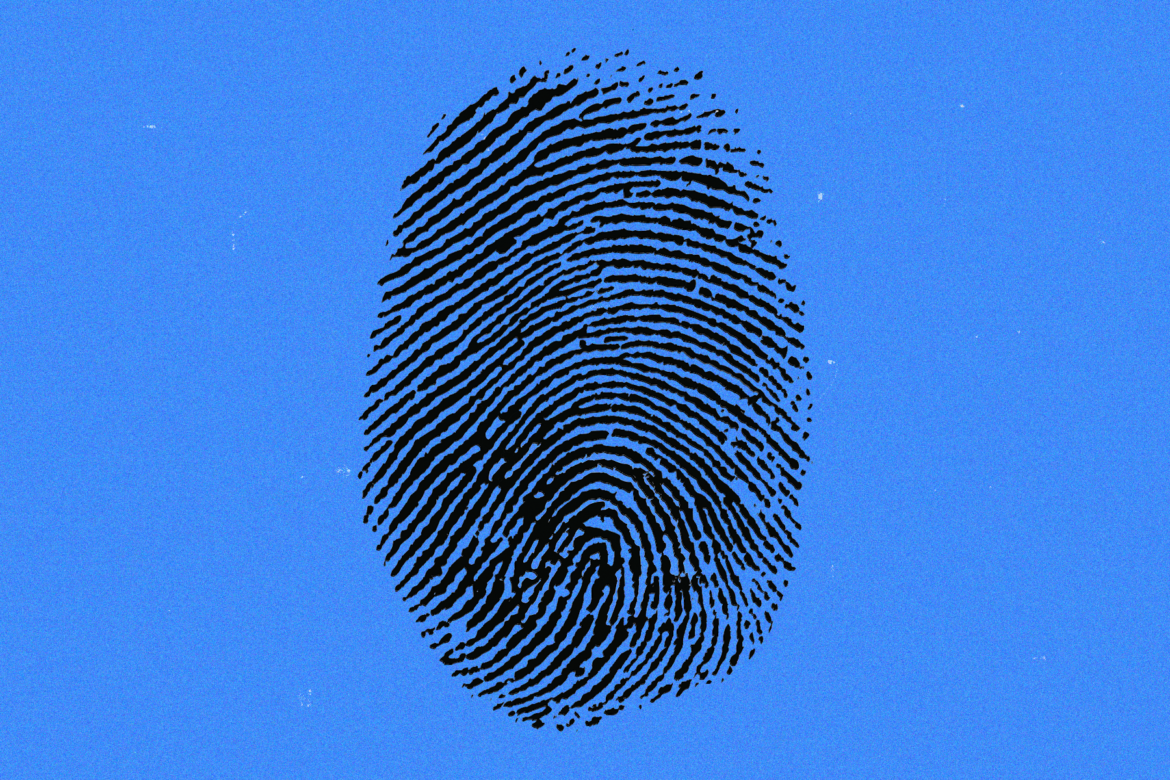 Since the first week of the pandemic-related shutdown, Pittsburgh police have seen the overall demand for their services, including investigations of theft, assault and harassment, decrease substantially.

Yet police responses to a variety of non-criminal events, including civil disputes and mental health emergencies, have increased, likely due to the stressors of staying at home.

PublicSource compared records of Pittsburgh Bureau of Police activity from the same dates — March 21 through April 20 — in 2019 and 2020. Police documented 37% fewer incidents during the 31-day period this year.

Down by more than half are assaults, criminal mischief and — perhaps least surprising — traffic incidents.

Rising, though, were police responses for family and neighbor disputes, overdoses, mental health crises and violations of protection from abuse orders.

According to the sources PublicSource consulted, including the Pittsburgh police bureau, resident public safety councils and a law professor with expertise in policing, the data likely reflects a downturn in crime, not a decrease in police diligence.

"We're still doing our job," Pittsburgh Police Chief Scott Schubert said in a late-April interview with PublicSource. "We're still providing safety for the communities. We're checking businesses that are closed because of the pandemic, trying to do the best we can to keep people and their properties safe."

That job is different now, he noted — and it may evolve further as a result of the eventual end of the stay-at-home order and the continuing economic downturn.

"Would people who are out of work look for other means to get money for their families,” he wondered, “through thefts or robberies or anything else like that?"

Even crime shut down

“It is kind of what you’d expect, with fewer people out,” said David Harris, a professor at the University of Pittsburgh School of Law. “You’re going to have fewer robberies, fewer targets … you’re going to have all these things decreasing.”

Four leaders of zone public safety councils — neighborhood panels that meet regularly with police brass — agreed that the drop in documented police activity doesn’t mean the officers are slacking off.

“I think it’s strictly, there’s just been less crime,” said Zinna Scott, president of the Zone 5 public safety council, which presides over East End neighborhoods including Bloomfield, Stanton Heights, Garfield and Homewood. “I think some of the criminals have decided to stay home.”

The reduction in large gatherings and the closure of bars have also made a big difference, said Schubert..

"You go on Carson Street on the South Side, and it's not like what you would normally see on a given Thursday, Friday, Saturday night,” he said.

Criminal charges, overall, are also down. In the first two weeks of March — before the shutdown — police filed an average of 28 criminal cases a day in Pittsburgh Municipal Court. In the 40 days that followed, the daily average dropped below 10.

Schubert said that while police continue to make arrests, command staff has asked officers to take into account that “people are going through a time in their life that they're not used to” and may “get angry, and do or say things that they may not normally do in other circumstances.

"What we do tell our officers is not everybody needs arrested.”

The interruption of normal rhythms may be driving the rise in domestic incidents, mental health emergencies and overdoses since the pandemic began affecting the city, according to Harris and Schubert.

“We can see how completely destabilizing the changes in our environment and social life are,” Harris said. “And the unfortunate part of this, the really unfortunate part, is that the situation can compromise people whose mental health is already perhaps difficult or borderline.”

The jump in involuntary commitments for mental health treatment — known as 302s for the section number of the relevant state statute — has been on the bureau's radar and has been a subject of internal discussion, Schubert said. "We recognize that these are unique, challenging, ever-changing times, which put a lot of demands on people, you know, not being able to get out, not being able to go where they need to go," he said. "I think it's a good thing that people are calling for help."

It’s possible that crime rates could surge once things begin to reopen, Harris said, but it’s impossible to know for sure. “This whole situation is so incredibly unpredictable, we don’t know,” he said.

Schubert predicted “a gradual step toward getting back to whatever that norm's going to be. And then crime will pick up."

In Sheraden, "even the criminals are social distancing" and both drug users and rowdy young people appear to be staying home, said Bailey, a resident of the neighborhood and secretary for the Zone 6 public safety council.

"I’m hoping when there’s a green light that people remember the loved ones that they lost, and they’re not like, 'We’re going to the beach, we’re going back into the streets,'" she said. "I don’t believe people will hit the streets and go, 'Par-tay!'”