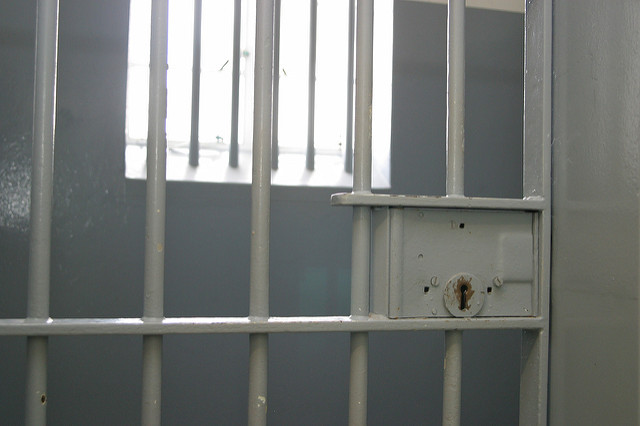 Since 1979, Arthur Johnson has lived in a 7-foot-by-12-foot cell, confined for 23 of every 24 hours, with the lights on at all times, and with little human contact.

A lawsuit against Pennsylvania Corrections Secretary John Wetzel and other prison leadership details 36 years of confinement during which Johnson, 63, has not had physical contact with a human being aside from incidental contact with staff, according to a federal lawsuit filed last month.

Bret Grote, legal director for the Pittsburgh-based Abolitionist Law Center, described the way his client has been confined as “torture.”

The federal government in May 2013 found that Pennsylvania’s use of solitary confinement violated the civil rights of mentally ill inmates at SCI–Cresson in Cambria County. In an expanded probe, the Justice Department found that similar problems were found across the state prison system.

In April, the federal government ended its investigation, citing notable improvements by the state prison system.

Prison officials have not yet answered Johnson’s lawsuit in court.

Only one other state inmate, Daniel Delker — in isolation since 1973 for killing a state prison guard — has been in solitary longer than Johnson, according to Philly.com.

While the length of Johnson’s term in isolation is notable, the way he’s been housed is not uncommon.

From The Marshall Project:

These conditions are not unique to Johnson or to Pennsylvania. They apply to many inmates held in isolated detention, whether they are mentally ill or intellectually disabled or neither or some combination of both. Nor are the consequences Johnson allegedly suffers as a result of such prolonged isolation particular to him. Johnson cannot sleep. He suffers from memory loss. His intellectual disability, long ago charted, has gotten worse.

The Department of Corrections provided PublicSource a general statement saying that inmates who “pose a unique and serious long-term threat to institutional security” may be put on the Restricted Release List, which is “reserved for only the most recalcitrant inmates.”

An inmate’s status is reviewed on a regular basis, the statement said.

Pennsylvania has 110 inmates on the Restricted Release List, according to the department. More than 2,300 inmates are in some form of solitary confinement, according to Philly.com, including inmates on death row and those isolated for their own protection.