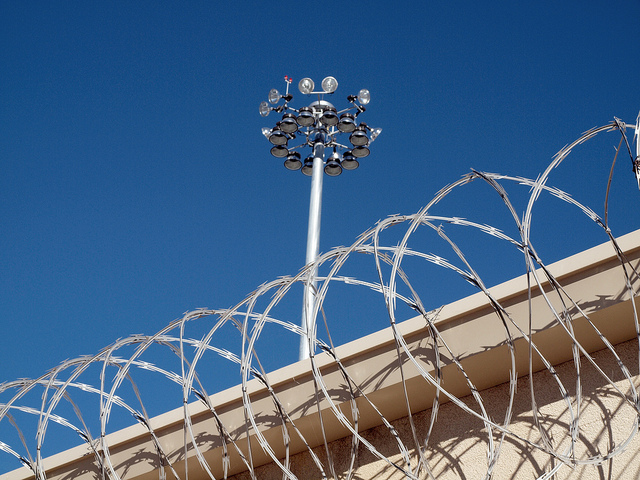 Twenty of the new commutations were for life sentences, according to The Huffington Post. Many were for charges related to crack cocaine, which has been singled out for drawing notably steep sentences compared to other drugs.

Obama’s total exceeds commutations for the past seven presidents combined, excluding draft-related commutations from President Gerald Ford. However, the number of inmates who meet the administration’s clemency criteria is estimated to be between 1,000 and 2,000 inmates, according to the story.

“The real question for President Obama is whether he grants commutations to all the people who meet his stated criteria,” New York University law professor Rachel Barkow told The Huffington Post.

Among the offenders was Douglas Ray Dunkins Jr. of Fort Worth, Texas, a lifer whose case has been publicized by advocates as an example of unreasonably harsh sentencing.

From the Associated Press:

Dunkins had only a minor shoplifting conviction on his prior record in 1993 when, at age 26, he was sentenced to life imprisonment for conspiracy to possess and distribute crack cocaine, the American Civil Liberties Union said in a report. No drugs were found, but prosecutors used testimony from co-conspirators who testified in exchange for lighter sentences, the ACLU said.

The AP notes that most sentences were for nonviolent drug crimes, though some offenders were sentenced for firearms offenses.

Former U.S. Attorney General Eric Holder, who announced the clemency initiative in August 2013, had previously estimated the number of inmates who fit criteria for commutation might be close to 10,000.

As PublicSource reported last year, that process has been criticized as slow-moving an inefficient, even as the number of inmates released has increased.

In 2014, the Bureau of Prisons central office granted 101 compassionate releases and denied 121, according to the federal statistics obtained through a records request.

Among those was Benjamin Share, a white-collar offender who died from cancer at age 85, only days after receiving his release, and years after his daughter had started her fight to get him home.

In the Pennsylvania system, Gov. Tom Wolf granted 107 pardons in 2015. For that year, 503 clemency applications were filed and 112 pardons were recommended to the governor.

Wolf granted clemency to Thurmond Berry, who was serving a mandatory sentence of life without parole for his involvement in a 1975 bar robbery. Another perpetrator fatally wounded a bar patron. Pennsylvania considers accomplices to murder equally guilty.

A life sentence had not been commuted in the state since 2010 when then-Gov. Ed Rendell issued three commutations. Compassionate release is rare in the state system.

Recently, Philadelphia District Attorney Seth Williams said he would no longer seek sentences of life without parole for defendants under age 18. More than 300 juveniles from the city are serving life sentences, making it what Philly.com describes as “the juvenile-lifer capital of the world.”

The Supreme Court in 2012 ruled that juveniles cannot be sentenced to mandatory sentences of life without parole and said this January that the decision applies retroactively.

Pennsylvania has 5,446 lifers, according to April 30 statistics from the Department of Corrections.