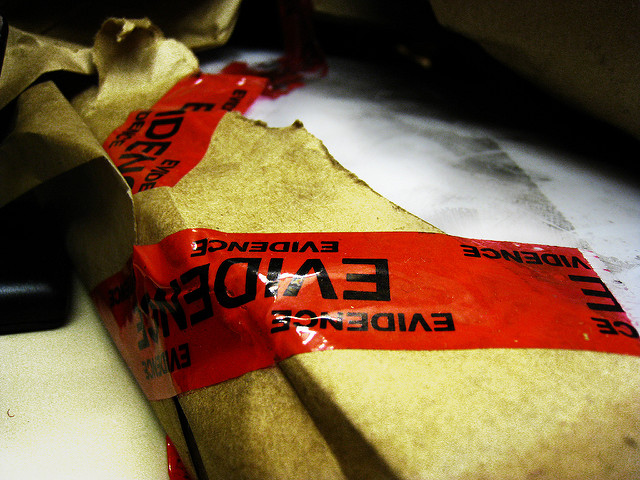 At least 4,800 rape kits have been untested by law enforcement agencies in Pennsylvania, according to statistics reported by the agencies to the state Department of Health.

But less than one-third of the agencies actually reported to the state, which makes the depth of the problem unknown.

The Department of Health’s study revealed there are currently more than 1,800 untested sexual assault kits backlogged in the state’s police departments; that means they’ve been there for more than 12 months. There’s another 3,000-plus untested kits in agency inventories, meaning they’ve been there fewer than 12 months and are supposed to be sent out to a lab for testing.

The Philadelphia Police Department had, by far, the most backlogged sexual assault kits with 1,294. The agency also had 1,574 sexual assault kits currently reported in their inventory which had not yet been sent to a laboratory for additional testing.

A 2015 amendment to the Sexual Assault Testing and Evidence Collection act (SATEC) required police precincts to submit to the Department of Health the number of sexual assault kits in their inventories that had not yet been tested, as well as any backlogged evidence.

Only 338 of about 1,117 law enforcement agencies in the state reported. The new amendment to SATEC does not include a penalty for agencies that do not comply with the report.

Physician General Rachel Levine told the Allentown Morning Call: “I guess their penalty is not being in the report, so that their municipality knows they didn’t send us a report at that time.”

The Department of Health’s report notes that all law enforcement agencies were required to submit the information by April 30. The report also stated that the department made multiple attempts to reach out to relevant agencies.

Pennsylvania Police Chiefs Association Executive Director Tom Gross told the Morning Call that it can be difficult to get law enforcement agencies to comply with new orders.

Vice President Joe Biden and Attorney General Loretta Lynch announced in September that $79 million of federal funding was being granted to various state agencies to cut down on the backlog of untested rape kits.

The Joyful Heart Foundation, a national group advocating for policies that combat sexual assault, domestic violence and child abuse, estimates there are about 140,000 untested sexual assault kits in the 27 states for which data has been made available.

In January, Florida announced it had a backlog of more than 13,000 untested kits. Twenty-four states have laws that either require testing to be done on backlogged kits or that the number of backlogged kits be reported, and an additional 12 states have proposed reform laws in their legislatures.