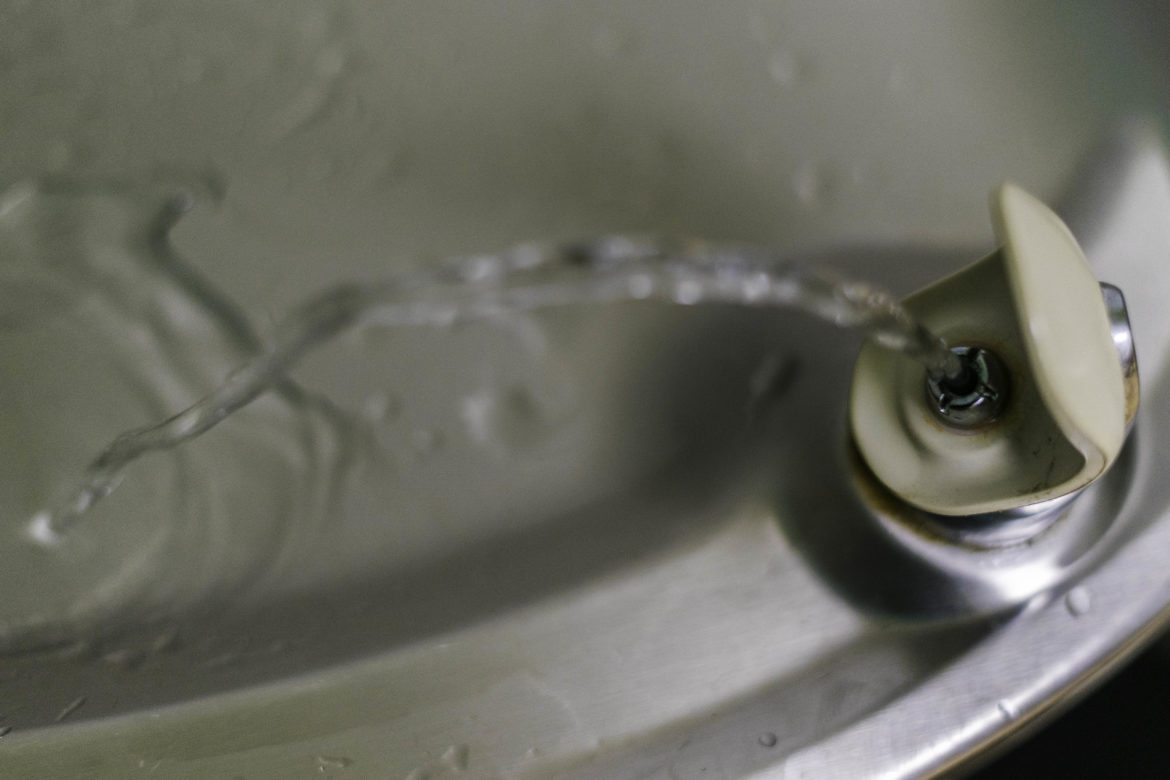 For the first time since the state ordered water testing last year, the Pittsburgh Water and Sewer Authority has announced that its latest analyses show lead levels in compliance with Environmental Protection Agency requirements.

PWSA reported today that its newest results meet the EPA’s “action limit” level of 15 parts per billion of lead and do not exceed it.

Even though there is near-universal agreement that it is unsafe to consume any lead, the EPA’s “action limit” is an indication that water systems have to make changes to reduce lead levels if they go above it. The state had ordered the PWSA to conduct this regular water testing after an unauthorized switch in corrosion chemicals that is widely believed to be linked to an increase in lead levels.

PWSA has met that limit for the the first time in more than a year but said in a release that residents should continue to follow its guidelines — including filtering water or running it for a minute before drinking it — to reduce their exposure.

Even still, PWSA executive director Robert Weimar said the authority still has a lot of work to do.

“We’re seeing a downward trend...but we’re not accepting that as our ‘mission accomplished,’” he said. “We won’t be satisfied until all of of the lead is out of the system.”

The result that PWSA is reporting is the 90th percentile of its most recent water testing data. This means that out of 129 water tests, 90 percent came back at 15 ppb or less. In this data set, 12 tests came back as having higher than 15 ppb.

In December, the 90th-percentile result was 18 ppb, and last summer it was at 22 ppb.

To achieve that goal of no lead in the system, Weimar said PWSA is currently trying to get the state Department of Environmental Protection [DEP] to approve a new corrosion-control chemical, orthophosphate. This chemical commonly controls lead and would be used in addition to the other chemicals used now.

“We support tackling the issue through a local ordinance, or state legislation, or all of the above.”

Mayor Bill Peduto, who is at a leadership conference in New York City, said in a statement that while he is glad to see the new results, neither PWSA nor the public can afford to be complacent.

“While the work on the issue by the city and the PWSA over the past year is clearly paying off, there is still a lot of work to do and water users need to keep following PWSA guidance on how to reduce exposure to contaminants,” he said. “Testing does not remove the fact that lead in water is still a grave public health matter, especially for pregnant women and young children, and we need to do all we can to eradicate it.”

And PWSA has not escaped state oversight just yet. It must show that its tests are at or under the action level for two rounds of testing before it is in full compliance. Those results should be released in six months. Until the agency meets that goal, it is required to find the lead service lines and replace at least 7 percent a year.

“Obviously, we are thrilled that the levels are coming down; that’s critically important,” said Allegheny Health Department Director Karen Hacker. “We want those numbers to go down as low as they possibly can to reduce exposure.”

Allegheny County Controller Chelsa Wagner, who has been a harsh critic of the city, PWSA and the county health department for how they’ve handled the lead issue, also responded to the new results:

“The EPA, the Centers for Disease Control, and the American Academy of Pediatrics all agree that 15 ppb is nowhere near a safe level of lead in drinking water. The city should not seek to spin this dangerous result to justify its lack of action.”

She questioned the lack of transparency on how testing sites were chosen; PWSA only said the samples were taken from residential sites based on guidelines from the Pennsylvania Department of Environmental Protection and the EPA. Wagner also pointed out that PWSA tested fewer sites. In fact, PWSA tested 21 fewer sites than the December 2016 round of testing but 28 more sites than the summer 2016 round.

For this most recent round of testing, which ran from January 2017 through the end of June, PWSA analyzed 128 water samples sent in by customers who have, or were expected to have, lead lines servicing their homes. Here’s how the data breaks down:

At question now is how PWSA, the city and the county will continue their long-term efforts to reduce the amount of lead in the water supply. PWSA said it will continue to work with the DEP to reduce corrosion from lead service lines. It said testing kits to determine if your water contains lead are still available, and the city is currently looking at how to revamp its program to distribute free water filters.

“We want those numbers to go down as low as they possibly can to reduce exposure.”

Also at question is legislation that would grant PWSA further powers, and potentially funding, to replace lead lines on private property. PWSA had been replacing only the public side of lead service lines, but recently halted those partial replacements because only replacing a portion of a lead line can actually aggravate the problem.

One bill that would grant PWSA the ability to replace full lead lines is stalled in city council and two others are in the state House of Representatives. Those bills, sponsored by state Sen. Wayne Fontana, are still awaiting consideration and votes.

"It's important we maintain our priority of full line replacement and that we don't waver from that," Gross said. "This is good news, but it doesn't mean we change our priorities on protecting people's health."

Tim McNulty, a spokesperson for Peduto, wrote in an email that the administration is moving forward with plans to replace the full lead lines: “We support tackling the issue through a local ordinance, or state legislation, or all of the above.”

He added: “Long-term plans as outlined in the mayor's statement and the PWSA release remain the same.”

Wagner says it's still not enough.

“It is clear that any family that gets their water from a lead pipe remains at risk,” Wagner said in a statement. “A five-year timetable to even find all of the lead lines, and the lack of any meaningful discussion of a replacement plan at the city level, remains unacceptable.”