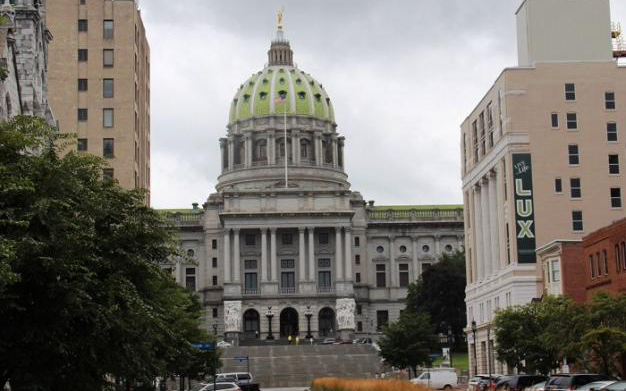 Schools could be required to test for lead in all drinking and cooking water if new legislation in the Pennsylvania House of Representatives advances. Rep. Karen Boback, a Republican who represents Wyoming County, introduced the bill in February. Boback held a press conference Wednesday to announce the bill, which has garnered bipartisan support.

Here’s what the bill says:

The bill also mandates that the DEP and Department of Education draw up more specific guidelines for lead testing in schools.

Here’s why this matters:

Prior to this bill, there was no statewide mandate that schools had to test for lead in their water. A PublicSource investigation from 2016 found that some districts in Allegheny County had never tested for lead in the water, in part because they didn’t have to. Another PublicSource story found that testing was spotty among the county’s charter schools.

It’s also significant that this bill sets an action limit of 5 ppb, much lower than the EPA’s 15 ppb standard, which the state DEP also uses. Boback said on Wednesday that 5 ppb was the "standard for bottled water" and that as of now she's "not wavering on this." There's a chance that figure could change, though, as the bill is still in its early stages and she'd want the EPA and DEP to weigh in on the bill, she said.

For context, the Pittsburgh Water and Sewer Authority, long plagued by lead contamination in its water supply, is still struggling to meet the DEP’s 15 ppb standard.

Boback added that she doesn't consider the bill "an unfunded mandate" because schools should be testing for lead in their water anyway.

Pittsburgh-area officials, including Democrat Reps. Dom Costa and Jake Wheatley have co-sponsored the bill. The bill is currently in the House education committee. Ebony Pugh, a spokesperson for Pittsburgh Public Schools, did not respond to a request for comment.