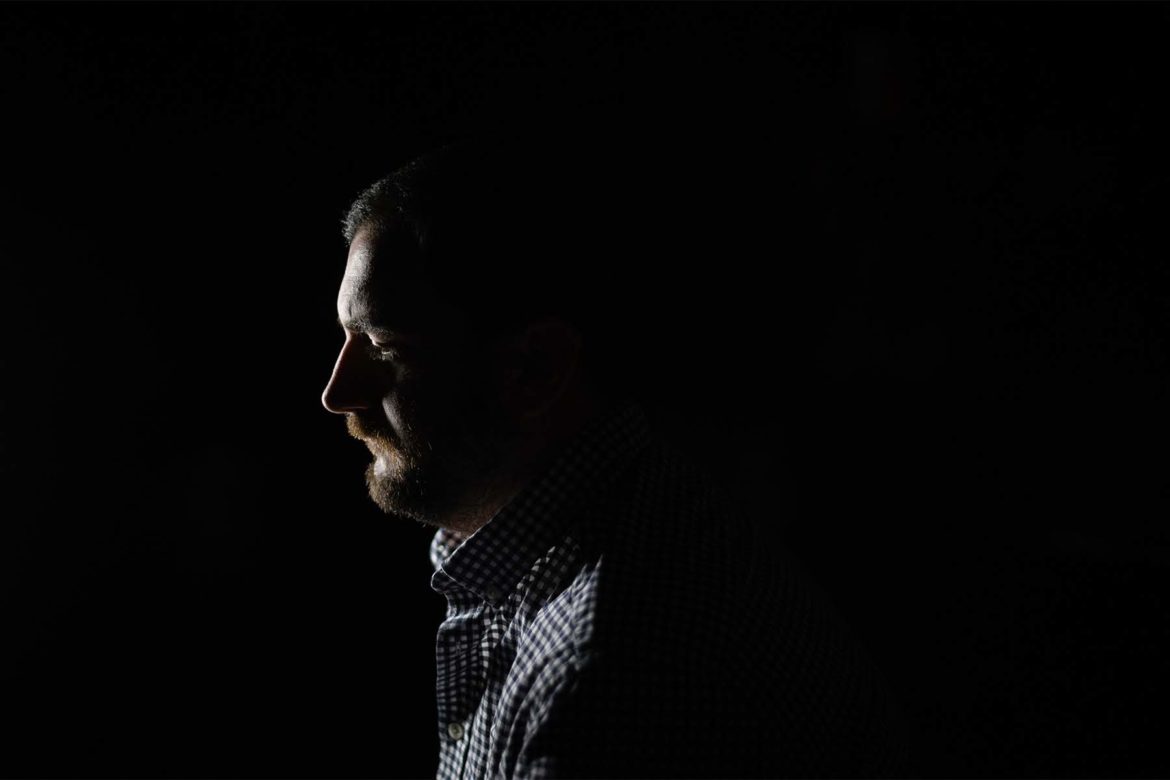 I grew up like most people hearing the very traditional narrative about mental illness. Mostly, that you have a chemical imbalance in your brain and need psychotropic medication to fix it.

As someone who lives with depression and anxiety, I wonder: Could we be having a different conversation about mental health?

For some people, psych meds work fine. For others, they can be very harmful. I took an antidepressant for more than five years. While it did improve my mood for a few years, I started to notice the depression and anxiety return and, when I stopped cold turkey, I started to have “brain zaps” and vertigo. Not to mention other side effects over the years like a 30-pound weight gain. These are problems linked to some medications.

I think as adults we should be able to choose what medications we want and which we shouldn’t put into our bodies. I’m pro-choice. We should be presented with alternatives.

What if mental illness is a complex social, economic and trauma-related issue that the very limited biomedical model can’t answer?

Far smarter and more dedicated activists have been providing alternatives to the medical model for decades. I started looking outside the traditional mental health system to find alternatives.

The Hearing Voices Movement involves people from around the world who have experienced “hearing voices” and break away from the notion that “hearing voices or extreme states” is some “flaw” that needs to be corrected. I think human emotion and experience exist on a spectrum. Why can’t “hearing voices” just be part of the spectrum?

The Withdrawal Project, which is a part of the Inner Compass Initiative, helps give people information about how to safely withdraw from psych medication. This is nothing groundbreaking. Alternatives movement have been around for decades. Can we finally just listen to people with lived experience for once?

I worked in the mental health field for more than seven years. Four of those years were as a mental health “advocate.” I became disillusioned with a system that has a very narrow view of what mental “illness” is and how it is treated. I would often bring up the point that the clients I worked with didn’t feel psych meds were helping them and were even hurting them at some point. I was met with long blank stares, like I was a heretic.

I never really seemed to fit working in the mental health field. My goal as an advocate was to change the system so people didn’t get hurt in it by their prescribed treatment. My view wasn’t shared. I realized somewhere along the way that I would need to look elsewhere to create the change I was looking for.

If the clients I was working with didn’t want to take their medication, it would be required by force. The use of forced medication was one of the many reasons I decided to leave the mental health field.

If you aren’t exactly sure what “forced mental health treatment” is, our current paradigm works something like this: Someone is deemed a threat to themselves or someone else or is unable to care for themselves. As a result, they can be involuntarily committed to a hospital ranging from a few days to a few months if “determined to need it.” Many people working within the mental health system, family members and the public see this as a necessary step to keep the person with a mental health diagnosis and society “safe.” I don’t think that’s true.

Related: PA changed its standard for involuntary mental health treatment earlier this year. So why aren't counties using it?

I heard a lot when I worked in mental health about following evidence-based treatment. It always kind of concerned me because I never heard anyone talk about ethical-based treatment. What would a world look like without involuntary commitments? It would require changing the law for one.

The Mental Health and Procedures Act of Pennsylvania allows forced treatment. Laws do change with the times, though. In Norway, they have somewhat banned forced drugging with antipsychotics unless it is expected to almost certainly lead to better outcomes rather than relying on a gamble that it may help in a small fraction of cases.

There is another reason to get rid of forced treatment because it does exactly the opposite of what it intends to do. People often do not seek treatment because of fear of ending up committed or going in voluntary and not being able to leave voluntary.

As suicide rates and mental health diagnoses continue to rise, especially among youth, shouldn’t we be looking at different ways of doing things? Isn’t that an imperative?

Homelessness and mental health are connected. You run the risk of eviction and discrimination in even getting housing due to a mental health condition. What if we used a substantial amount of the money we now spend on psychiatric hospitals and made sure everyone had a permanent home? Key word: permanent. Not transitional.

As suicide rates and mental health diagnoses continue to rise, especially among youth, shouldn’t we be looking at different ways of doing things? Isn’t that an imperative? 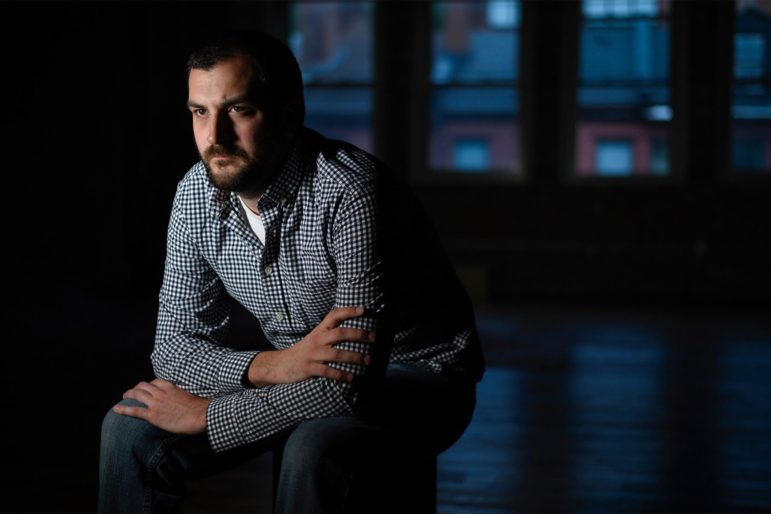 Peer respites are something that should have more support behind them. A peer respite is a voluntary, short-term overnight program that provides community-based, non-clinical crisis support to help people find new understanding and ways to move forward. Peer respites are staffed and operated by people with psychiatric histories or who have experienced trauma and/or extreme states, but it feels like a home. I believe currently there is only one peer respite near Central PA.

I got so sick of hearing how “sad” people felt about someone having a mental illness and how they were doomed by fate because their brain didn’t have the right amount of serotonin or dopamine or whatever. As if they were dead.

Maybe instead of trying to correct brain chemistry, we should be trying to correct social inequalities — like the failure of global capitalism, mass incarceration and lack of health care. If we corrected those problems, maybe our collective mental health would improve. Let’s talk about how we as humans all share a collective need to connect, to love and to be a part of something bigger than ourselves.

Mike McCarthy is critical of the biological model of mental illness and opposes forced treatment in all its forms. He supports a peer-led mental health movement. He can be reached at Mikemev12345@gmail.com.