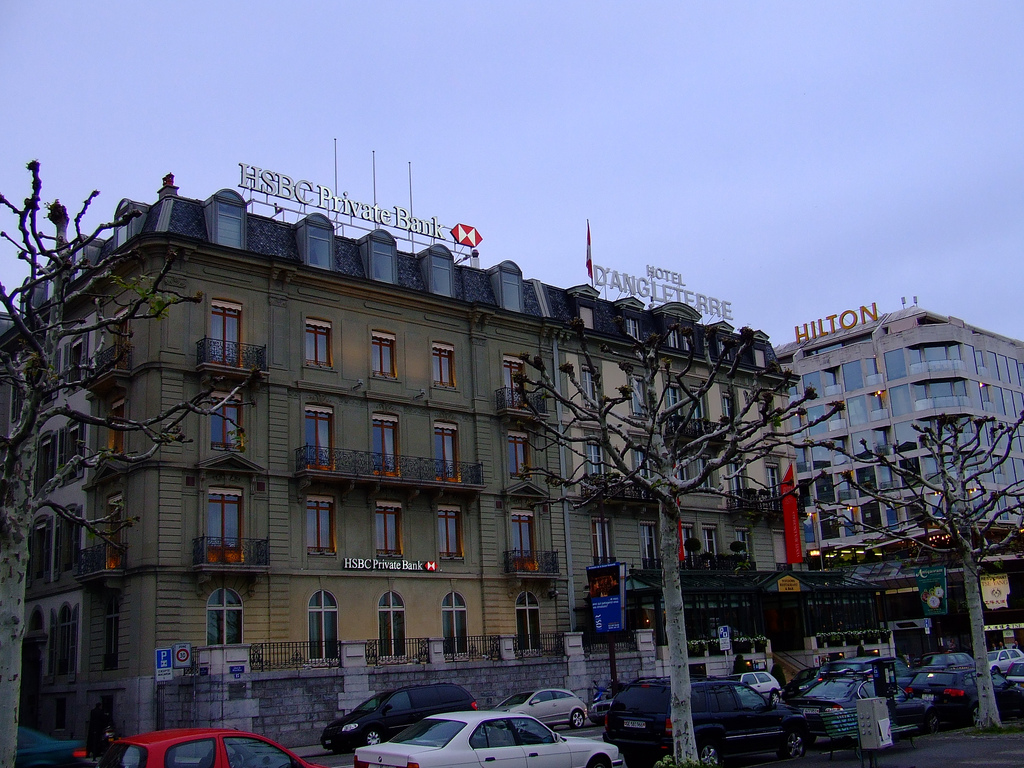 The Swiss banking system isn’t quite as secretive as it used to be.

Leaked documents from a French tax investigation gave the public an unprecedented look into the $100 billion private banking arm of multinational bank HSBC, as reported by a team of more than 140 journalists from 45 countries and published by The International Consortium of Investigative Journalists.

The documents reveal the business of both international criminals and the world’s richest people at one of the world’s largest banks. The leaked documents covered accounts associated with more than 100,000 people from more than 200 countries.

The files also document huge sums of money controlled by dealers in diamonds who are known to have operated in war zones and sold gemstones to finance insurgencies that caused untold deaths.

The information in the leaked French documents has sparked investigations by several other countries and led to the collection of back taxes in the United States, United Kingdom, Spain and France.

An interactive graphic from the ICIJ shows how a person could create an account, replace their name with an offshore company's name and then change the name on the account to a series of numbers.

In the documents an HSBC employee refers to one of Australia’s most prominent corporate figures, Charles Barrington Goode, by his initials.

“Acct holder Mr. Ch.B.G. would like to be called Mr. Shaw (acct heading). So the entire discussion we were speaking about Mr. Shaw,” the staff member wrote in one document. Goode’s account was held under the name “SHAW99.”

The world’s wealthy use offshore banking accounts in Switzerland, the Caribbean, Central America, or islands in the Pacific Ocean to hide their assets and evade taxes in their home countries. Conservative estimates are that $7.6 trillion is hidden in offshore bank accounts, according to the story.