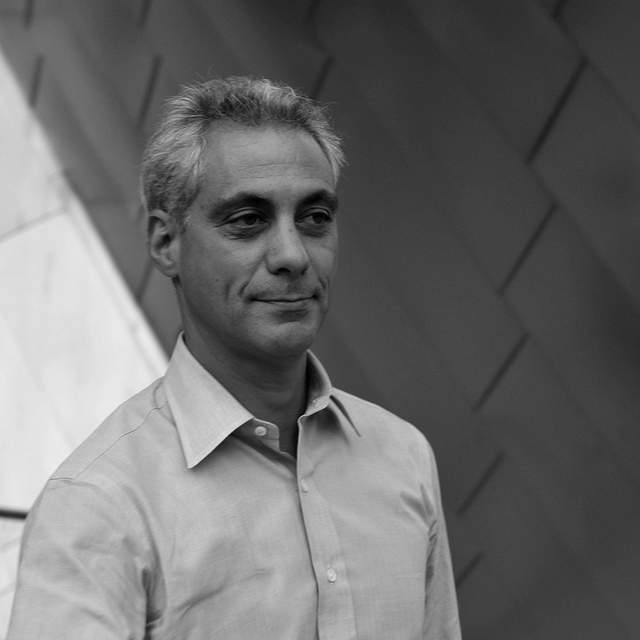 A recent $100,000 contribution by Republican William J. Kelly to his own campaign in Chicago’s mayoral election means that there will be no limits on campaign contributions during the rest of the race, according to The Chicago Tribune.

Because of an unusual provision in Illinois’ state campaign finance laws, if a candidate in a local race makes a contribution of more than $100,000 to his or her own campaign then that removes the normal contribution limits for every candidate in the race.

Kelly has opened the floodgates for the rest of the candidates in the race to raise even more money; chief among them is current Chicago mayor Rahm Emanuel who had more than $8 million in his campaign fund as of July.

The normal campaign contribution limits in Illinois are $5,300 for an individual, $10,500 for a corporation or labor union, and $52,600 for political action committees per election.

Kelly invited national donors, corporations and political action committees to give to the race in a statement on his website:

Now if any donor or corporation or PAC wants to defeat Rahm Emanuel - they have the opportunity to donate to my campaign without limitation.

This is illustrative of a larger local and state trend that for candidates to be successful they either must have great personal wealth or the ability to raise lots of money. For instance, in Pennsylvania’s gubernatorial election, frontrunner Tom Wolf gave himself $10 million of the $27.6 million he’s raised so far.

In Illinois’ statewide races, the threshold to do away with campaign contribution limits is $250,000.

From The Chicago Tribune’s story:

The situation is similar to the race for Illinois governor, where Republican candidate Bruce Rauner long ago exceeded the $250,000 limit for statewide races while on his way to contributing more than $17 million of his own money. Rauner and Democratic Gov. Pat Quinn have therefore not been held to campaign contribution limits ahead of the Nov. 4 election.

Chicago’s mayoral election will be on Feb. 24, 2015, so there’s plenty of time for money to flow into this race.