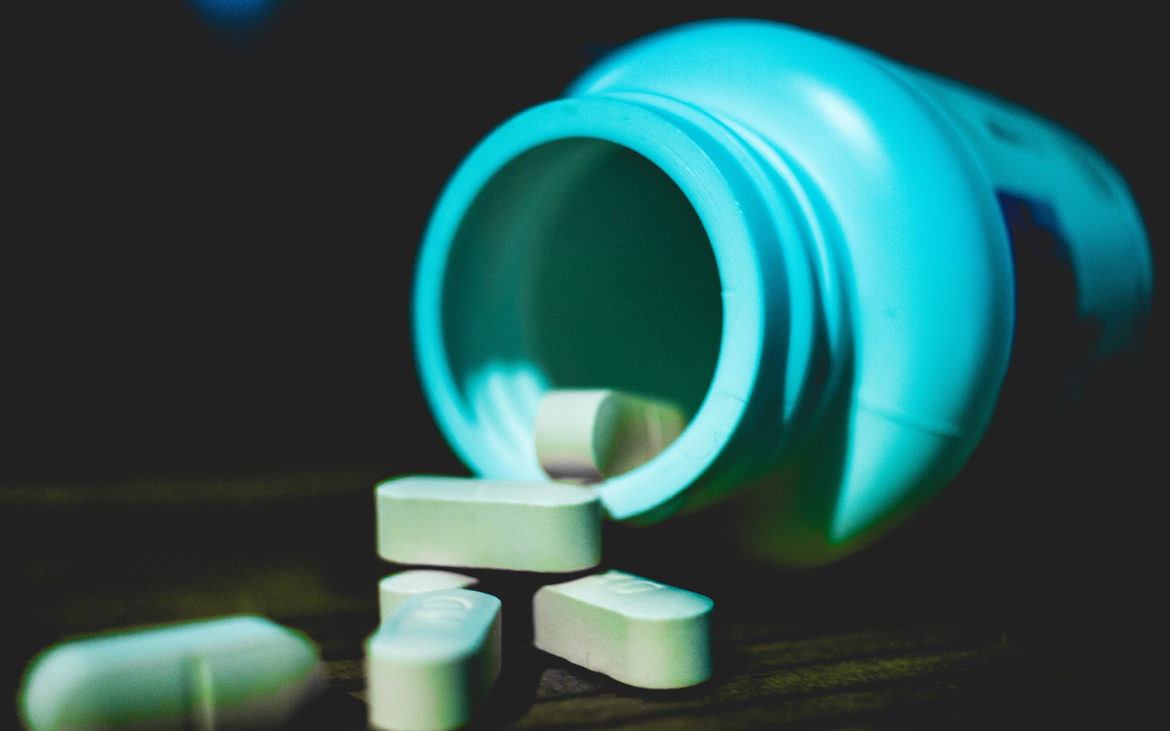 What the reports neglect to mention is that Au’driana is one of at least 16 children in Southwestern Pennsylvania who since 2009 were poisoned by drugs in the possession of the adults who surround them. Six of those cases involved opiates. Au’driana and two others died from either being exposed to or taking the drugs.

State and local officials are required to review cases in which children have died or nearly died, and when abuse is suspected, per state law. This count captures only those cases that triggered a review, though police have not said that abuse is suspected in Au’driana’s death.

The cases together do not create a comprehensive list. Some reports are incomplete or highly redacted, and some incidents of youth exposed to drugs may not rise to this level of review. But the ones that do are merely one indicator of the worst risks children face when a caregiver is addicted or is in recovery.

“Clearly for a small child, exposure to opioids is extremely dangerous and the concern people have is if a child gets into an adult’s methadone, heroin, they’re so tiny, they are going to overdose,” said Dr. Karen Hacker, director of the Allegheny County Health Department.

“Naloxone can be used, but certainly a hazard is any adult who is abusing these drugs.”

Allegheny County emergency services responders administered the overdose-reversal drug naloxone to eight children younger than 5 since 2014, according to the Health Department. First responders administer the drug when a person is unconscious, though that doesn’t always mean they have overdosed.

“The concerns we have about the safety of our children is a real concern in terms of these accidental deaths,” Hacker said, “but the bigger story is what does it mean when you have children living in families who are highly addicted to these drugs? That impacts more than their potential to overdose.”

"...the bigger story is what does it mean when you have children living in families who are highly addicted to these drugs? That impacts more than their potential to overdose.”

Drug abuse, particularly the spike in opioid use, places children at greater risk for harm, but not always in ways that trigger removal from the home by child welfare. And, they may be exposed to acquaintances, relatives or babysitters who abuse drugs or are using prescription drugs like methadone designed to stave off withdrawal symptoms.

Addiction is a “family disease” that affects everyone around him or her, said Marc Cherna, director of the Allegheny County Department of Human Services, during a Nov. 6 Facebook Live interview with PublicSource.

“Nobody chooses to become an addict the first time they use,” he said.

He estimated that drug abuse is the underlying cause in about 60 to 65 percent of cases in which children are removed from their homes in Allegheny County.

The Allegheny County Medical Examiner’s Office ruled Au’driana’s Aug. 6 death from carfentanil toxicity an accident. She was months shy of her second birthday. County police turned over information to the Allegheny County District Attorney's office. DA spokesman Mike Manko wrote in an email on Dec. 1 that prosecutors are still reviewing the reports about Au'driana's death and do not have a timeline for when a decision will be made. Officials have not said who was supervising Au’driana at the time nor whose carfentanil it was.

Two people who identified themselves on Facebook as Au’driana’s parents did not respond to requests for comment. Friends, family and others contributed about $5,000 for the girl’s funeral expenses on GoFundMe website, and an update on the page notes that the family moved out of their home after her death.

Overdoses among children and youth

The state-funded OverdoseFreePA website is trying to gather information on fatal overdoses reported throughout the state. According to what they have gathered, 17 children and youth have overdosed between 2008 and 2017 in Allegheny County. Coroners’ offices in Beaver and Fayette reported one case each from 2012-2017; Butler reported one case from 2011-2017; Armstrong reported two from 2005-2017; and, Westmoreland County reported no cases from 2009-2017.

According to an August University of Virginia study, officials and the public have an incomplete picture of drug-related deaths, especially opioid overdoses. Researchers attributed the gap in information to differences in how causes of death are classified and reported.

Carfentanil, which is 10,000 times more powerful than morphine, can be absorbed through the skin or unwittingly inhaled. Dealers obtain the synthetic opioid to mix with other drugs for a more powerful and sometimes deadly high.

While Au’driana may be the first local child poisoned by carfentanil, at least eight other children who died or nearly died from 2009 to 2016 tested positive for cocaine, methadone, buprenorphine, morphine or an unspecified opiate.

In an additional eight cases where children nearly died, the substance type was redacted from the report, or the reports note the child ingested medication, like an antidepressant or cough medicine, not an illegal drug or a maintenance medication for addiction.

“You really have to watch … even non-prescription drugs. It always looks like candy to them.”

The incidents took place in Allegheny, Armstrong, Beaver, Fayette, Greene and Westmoreland counties, according to reports filed with the Pennsylvania Department of Human Services. Based on the available information since 2009, there were no reports showing similar incidents in Butler, Washington, Lawrence and Indiana counties.

State law makes the reports public, in part to “help the community better understand what led to the death and to help initiate a discussion on how Pennsylvanians can help prevent future deaths,” according to the Human Services website.

Laura Probst is president of Not One More’s Pittsburgh chapter, a grassroots group that supports families affected by drug addiction. She witnesses the effects of addiction on children.

“It’s not just teens and 20-somethings. We’ve got babies and children that are ingesting this accidently,” she said. “When they’re sick, their [guardian’s] goal isn’t necessarily to take care of their kid.

“Their goal is to seek out their drugs of choice so that they aren’t sick.”

For people who are storing medication at home, common sense rules. Joseph F. Aracri, chairman of the Department of Pediatrics for Allegheny Health Network, said that during routine visits, many pediatricians stress safe storage of substances (keeping it out of reach or even in a lockbox).

Aracri cited a recent case in which a child mistakenly took four Claritin allergy tablets that were under a table. A child can overdose on adult-strength Claritin.

“You really have to watch … even non-prescription drugs,” he said. “It always looks like candy to them.”

Correction (12/5/2017): A previous version of this story contained a misleading quote about the potency of carfentanil. The quote has been removed.

This story was fact-checked by Atiya Irvin-Mitchell.

Kimberly Palmiero is a journalist based in Pittsburgh. She can be reached at kimpalmiero@gmail.com.

One thought on “How many children in Southwestern Pennsylvania are poisoned by the drugs of their caregivers?”