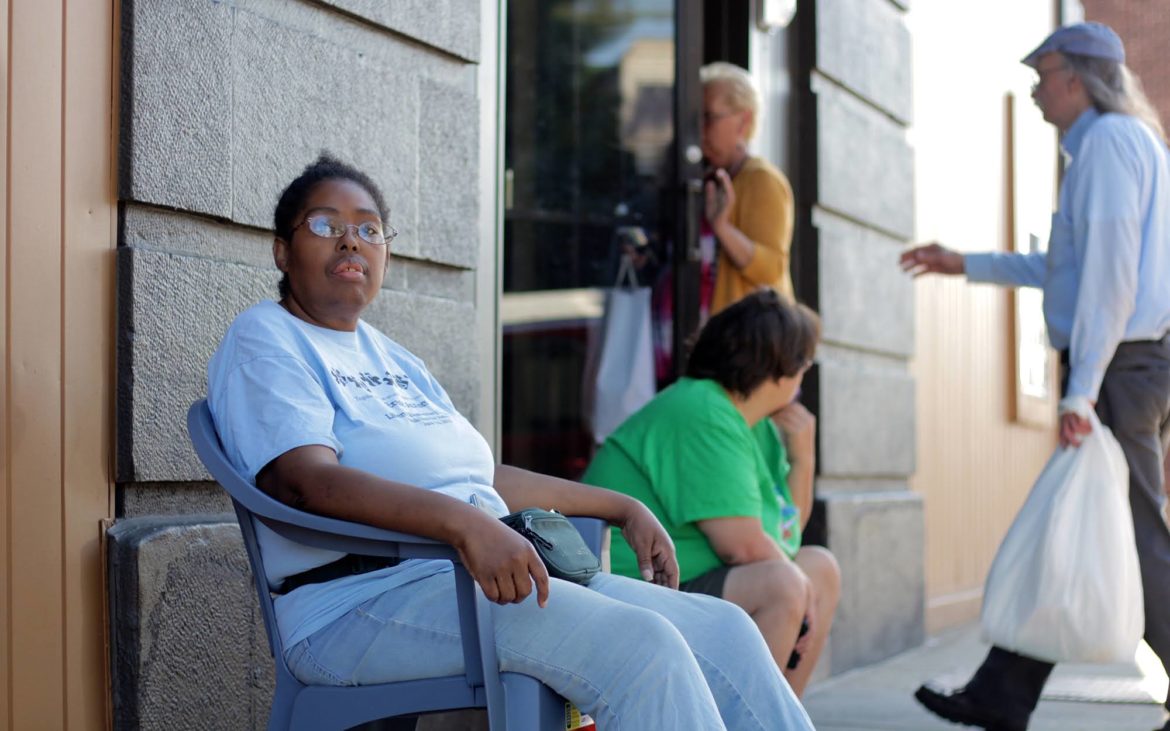 Lisa Gonzalez hopes to upgrade from her third-floor apartment to a house nearby in Carrick. Her unit has a busy street out front, no backyard and little room for her 4-year-old granddaughter to play.

Using a program from Pittsburgh’s housing authority, she’s looking for a house with two or three bedrooms, a nice green space and a front porch.

“I want something that's going to be mine,” Gonzalez, 52, said. “The money that I've been using to pay my rent to landlords? That could have been invested into a mortgage for my home.”

Under its homeownership program, the Housing Authority for the City of Pittsburgh [HACP] offers up to $8,000 in closing cost assistance for eligible low-income homebuyers and an additional 10 years of assistance in the form of a soft second mortgage up to $52,000.

The program has helped 193 households in its 15-year history, and housing authority officials tout it as a success. Local housing advocates, however, say the authority should do more to invest in homeownership and use funding that the authority uses for rental vouchers to get more residents into homes.

Housing choice vouchers [HCV], commonly known as Section 8, are a federal subsidy available to residents who make no more than 50% of the area median income (equal to $39,950 for a family of four in 2019). They can be applied to either rentals or homeownership, under federal rules.

But Paul O’Hanlon, an attorney and affordable housing advocate, said the local reliance on rentals isn’t doing enough. Rather than a long-term investment in a home owned by the resident, rental vouchers give money to landlords. 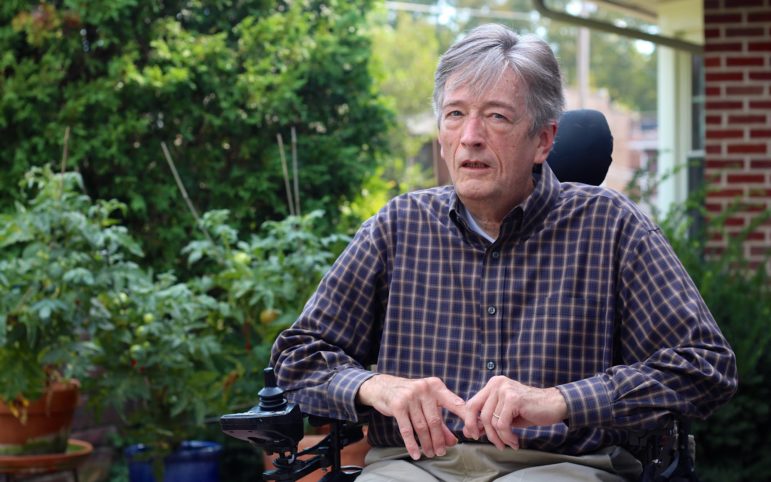 Landlords aren't required to accept vouchers. Often, they don’t. According to HACP Executive Director Caster Binion, about 85 percent of vouchers issued are returned when recipients can’t find a place to take them. The housing authority reports that nearly 7,500 households are on a waiting list for rental vouchers.

In an effort to increase Pittsburgh’s affordable housing options, an April report from the Affirmatively Furthering Fair Housing [AFFH] Task Force recommends dedicating more Section 8 resources toward homeownership under a policy already allowed by the federal government. The report notes that available rental vouchers are “grossly inadequate” compared to demand and that families who do get vouchers face an “extremely difficult” time finding a suitable apartment.

“It’s obvious to everyone that we don’t have enough affordable housing, and the process of building more is painfully slow,” said O’Hanlon, who authored the recommendation. “Therefore, we must consider other possible affordable housing options.” 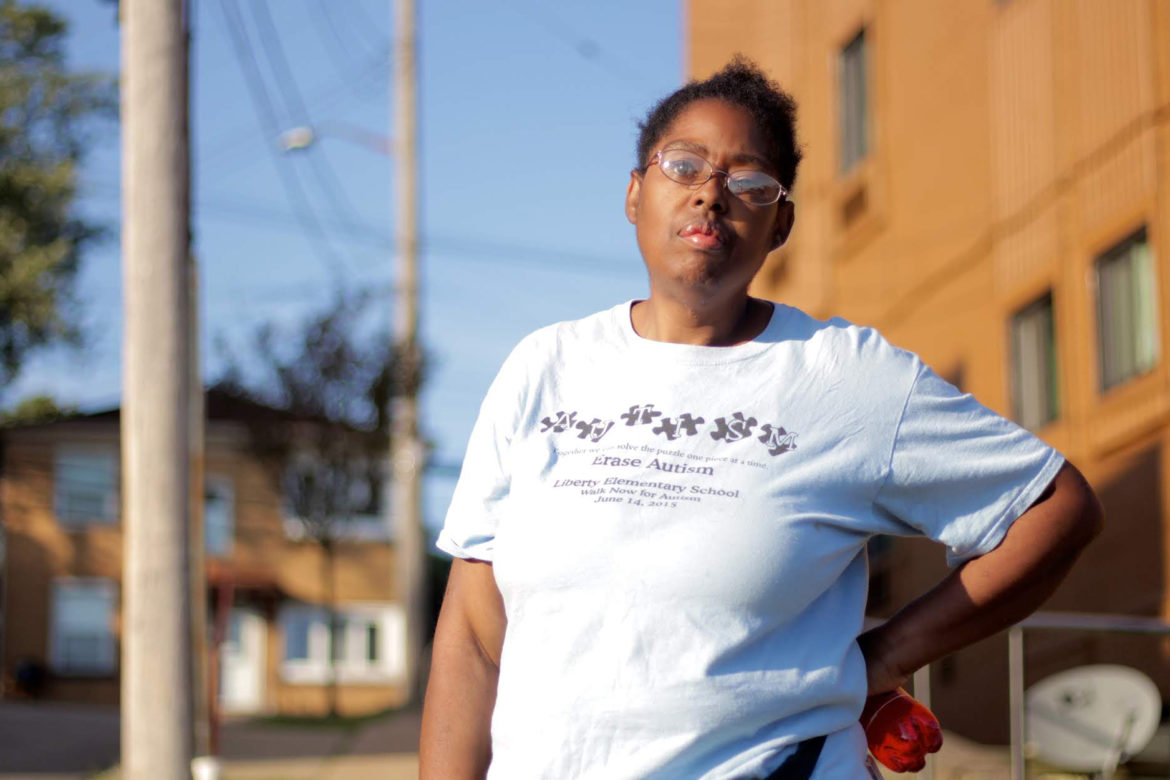 Lisa Gonzalez stands outside of her apartment on Brownsville Road. (Photo by Jay Manning/PublicSource)

The task force notes that HACP already has a homeownership program but criticizes it for not helping enough people and for being more restrictive than a separate program already allowed by the federal government.

O’Hanlon noted that this one-time assistance hinders the possibility of regular assistance that could decrease or increase proportional to family income or family size. Section 8 homeownership payments are calculated based on standard voucher eligibility, depending on household income. First-time homeowners get monthly payments to cover mortgages, taxes, insurance and additional housing expenses. As with the rental program, households are required to pay 30% of their income toward housing expenses.

Related: An explainer on the Pittsburgh housing authority's homeownership program.

“Under a regular, conventional homeownership program, what happens is you got to do Section 8 vouchers, you got to make payments to the banks every month, you got to do inspections, you got to do all that,” Binion said. “It’s a whole lot of administrative stuff that goes with the conventional Section 8 program. What we do, when you get to closing, is we determine what the soft second [mortgage] is going to be, and then we pay that.”

Section 8 money cannot be spent on closing costs and down payments, which can be a significant financial barrier to homeownership. But closing cost assistance is an integral part of Pittsburgh’s program, which also includes financial literacy and credit counseling.

DeAnna Vaughn, the homeownership program manager at HACP, explained that the authority’s program is open to people who are eligible for Section 8 rental vouchers and to those in low-income public housing.

“As a reasonable accommodation, we also offer the traditional Section 8 [homeownership] program, the HCV voucher, where we pay a portion of the mortgage directly to the mortgage company [...] but we have designated that portion of the program only for elderly and disabled voucher holders,” Vaughn said.

Speaking generally about the task force’s recommendation, Anita Zuberi, an assistant professor of sociology at Duquesne University, said using Section 8 funds for homeownership is a promising idea. She was not involved in the task force but has been studying housing-related issues for nearly two decades.

“It’s shifting the focus a little bit to homeownership which is wonderful in terms of building people’s assets and building wealth, which has long-term implications for getting people out of poverty.”

“It’s shifting the focus a little bit to homeownership which is wonderful in terms of building people’s assets and building wealth, which has long-term implications for getting people out of poverty,” Zuberi said.

Richard Morris, director of the housing department at the Urban League of Greater Pittsburgh and a member of the AFFH task force, also said “more people should be utilizing vouchers to purchase homes,” rather than for rentals.

As part of HACP’s program, the Urban League hosts homeownership education classes that focus on financial literacy. He noted the importance of preparing recipients financially for homeownership. But, according to Morris, 50 to 60 people sign up to take the classes but fewer than half show up.

O’Hanlon, however, questions whether the organization has done enough. In his view, the task force is only asking that more resources be put into promoting a program that’s already an option.

Gonzalez said she learned about the homeownership program at a neighborhood workshop that Vaughn attended.

Gonzalez is undergoing credit counseling through the program. She said “it needs to be expanded because not a lot of people know about it unless somebody tells you about it.”

The housing authority counts the 193 households served since 2004 as a success.

“We don’t consider that small,” Rohrer said. “Homeownership is something we take very seriously and we’ve been working to expand upon it. ...I wouldn’t say 20 a year is small. I think that was a significant jump for us, and we’re hoping to continue to expand it this year. It’s a program we’re very proud of.”

Pittsburgh’s track record outpaces recent figures from the Allegheny County Housing Authority, which utilizes the Section 8 program for homeownership. No households have bought homes through that program since 2015.

“I would guess they're not credit ready. Housing prices have gone up. Mortgages have climbed,” said Kimberly Longwell, director of the Housing Choice Voucher Program at the county housing authority.

Varshini Chellapilla was a PublicSource reporting intern. She can be reached at varshinichellapilla@gmail.com.