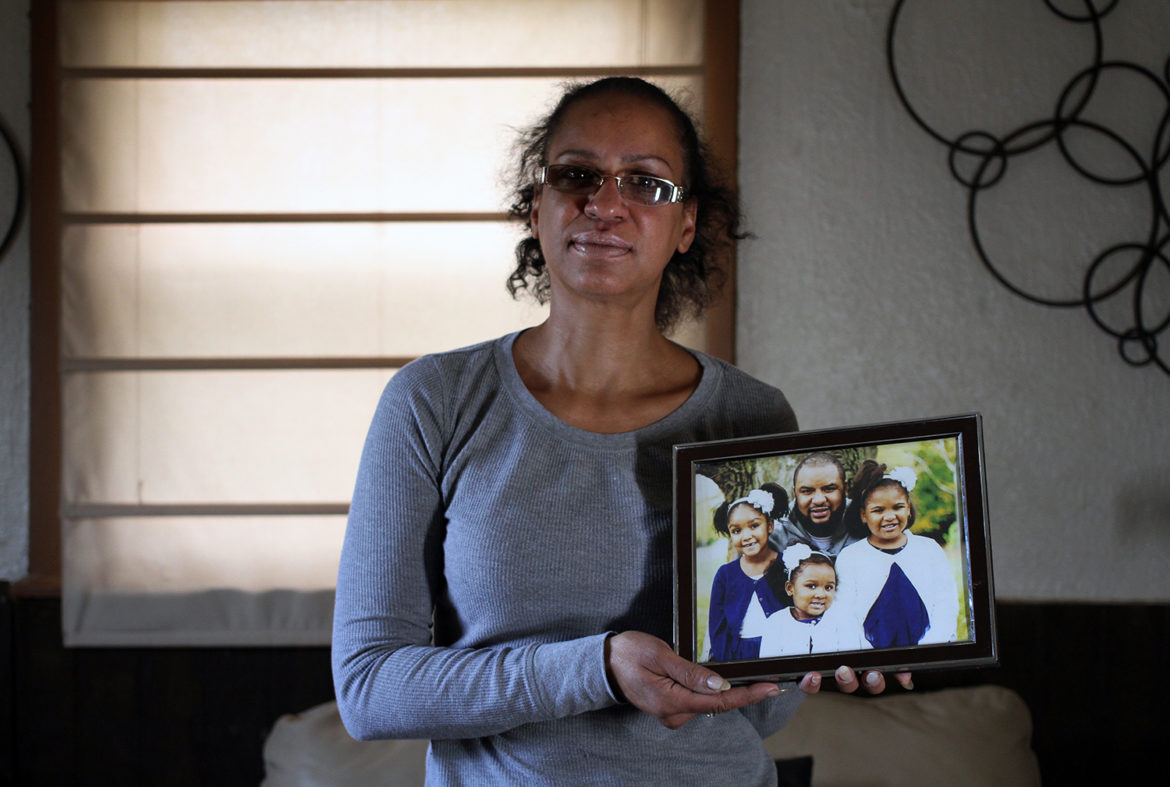 With funk and hip-hop echoing off the court of the Penn Hills YMCA, Rich Fitzgerald looked on as dance teams turned tragedy into a celebration of unity after violence.

“Some people try to divide communities,” the Allegheny County executive told the crowd Saturday, not daring to dance himself, though he playfully tossed a basketball with a toddler shortly beforehand.

“Not us in Pittsburgh,” Fitzgerald said. “We need to come together.”

Not far from here, Jamar Hawkins, 31, was murdered in 2013, barely a year after his cousin Donté Hawkins was killed in Pittsburgh’s Larimer neighborhood in 2012. Now their families want to heal and bring a message of peace, as well as a dance-off, to the community.

Thumping bass from “Brick House,” gospel and Lil Jon beats bounced off gym walls as dancers spun and cartwheeled, among them one of Jamar’s three daughters, in a group called the Lady Diamonds.

“Your heart is shattered and it’s in pieces and you don’t know what to do,” grandmother Barbara Quill said in front of a photo memorial to Jamar and Donté.

A 2014 report from Allegheny County found that the murder rate for young black men in Pittsburgh is 67 times the national average, and that areas like Clairton, Duquesne, Wilkinsburg and McKeesport had “disturbingly high” homicide rates.

When suspects are convicted, two families lose a son — one to death, and the other to the prison, said Quill, who has seen the impact of long sentences through prison ministry.

Saturday’s event was organized by Jamar’s mother, Wynona Hawkins-Harper, who founded JAMAR Place of Peace in memory of her son and nephew. She recently spoke at a PublicSource event in Homewood.

She stressed the importance of unity and valuing life.

“How dare us disrespect each other to this magnitude where we are watching our children die on a day-to-day basis, “ she told the crowd shortly before dancing resumed.

Mike Spagnoletti, community relations and crime prevention officer for the county police, told the crowd that the department wants to work with the community, not just after tragedy, but also when things are good.

He apologized though for not showing off his moves.

“I was thinking I might have to dance,” he said, “but I forgot my Velcro pants.”