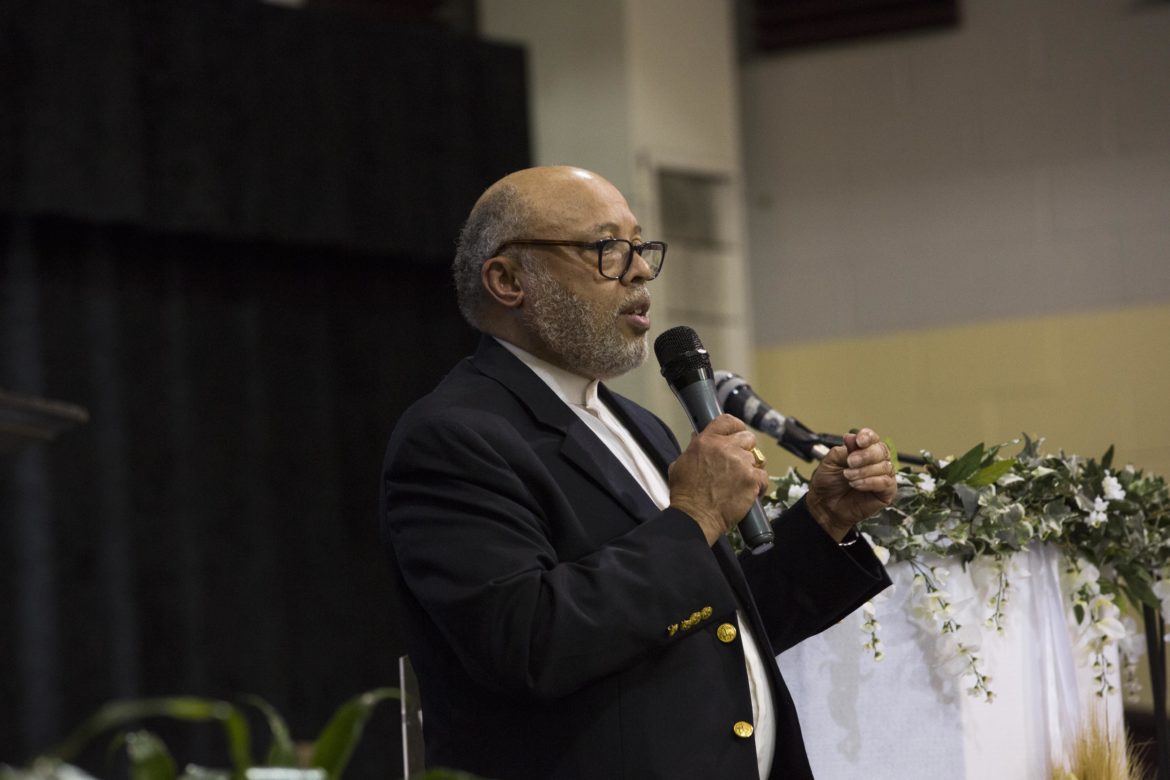 Rev. Sam Ware, the executive director of Building United Southwestern Pennsylvania, speaks to a crowd of Homewood residents about the Homewood Comprehensive Community Plan at an April 23 community meeting. (Photo by Heather Mull/PublicSource)

Homewood will be the second Pittsburgh neighborhood to have a comprehensive, city-approved development plan to address issues like affordable housing, mobility and community development.

Unveiled Tuesday night, the draft of Homewood’s Comprehensive Community Plan includes 21 overarching goals for the neighborhood, from improving air quality to better managing vacant property, improving local schools and increasing transit and affordable housing. The plan was developed as a collaboration between city officials, community leaders and residents and includes dozens of strategies to achieve the stated goals.

“I wish I had 90 of these, one for every neighborhood,” Mayor Bill Peduto said after the unveiling event that brought about 150 attendees to Bethany Baptist Church. “But right now we're seeing that development start to happen in Homewood and we want to get ahead of it with a community-based development plan for the neighborhood.”

Peduto said community plans like Homewood’s are a way of ensuring that investment and development happens in ways that community members support.

After piloting the concept of a codified community plan in Uptown two years ago, city leaders are expanding the program to other neighborhoods, including Homewood.

Homewood residents have until May 24 to give feedback on the community plan before the city Planning Commission moves forward on considering its adoption.

A digital copy of the plan can be found here.

Residents can submit feedback online through this form or download and fill out this form, which can be emailed to city planners or dropped off at one of the six locations above.

If approved, the Planning Commission will use the plan to assess future development projects in Homewood when considering approval.

“[I]nstead of just saying, ‘We like affordable housing,’...they can say, ‘The community has these goals. How are you getting to these things?’” City Planning Director Ray Gastil said.

Hazelwood and Manchester are currently developing community plans, Gastil added, and drafts of those plans are slated to be made public later this year.

The framers of Homewood’s plan see it as a way to encourage growth in the neighborhood while combating concerns about gentrification.

“We have heard the fear of gentrification loud and clear, and our strategies are designed to help our young people find success without leaving the neighborhood and to allow our elders to age in a place with dignity, respect and stable housing,” said Monique McIntosh, chief administrative officer of the YWCA Greater Pittsburgh.

One major strategy is to focus on affordable housing. Five of the plan’s 21 goals either explicitly mention or closely relate to housing development. 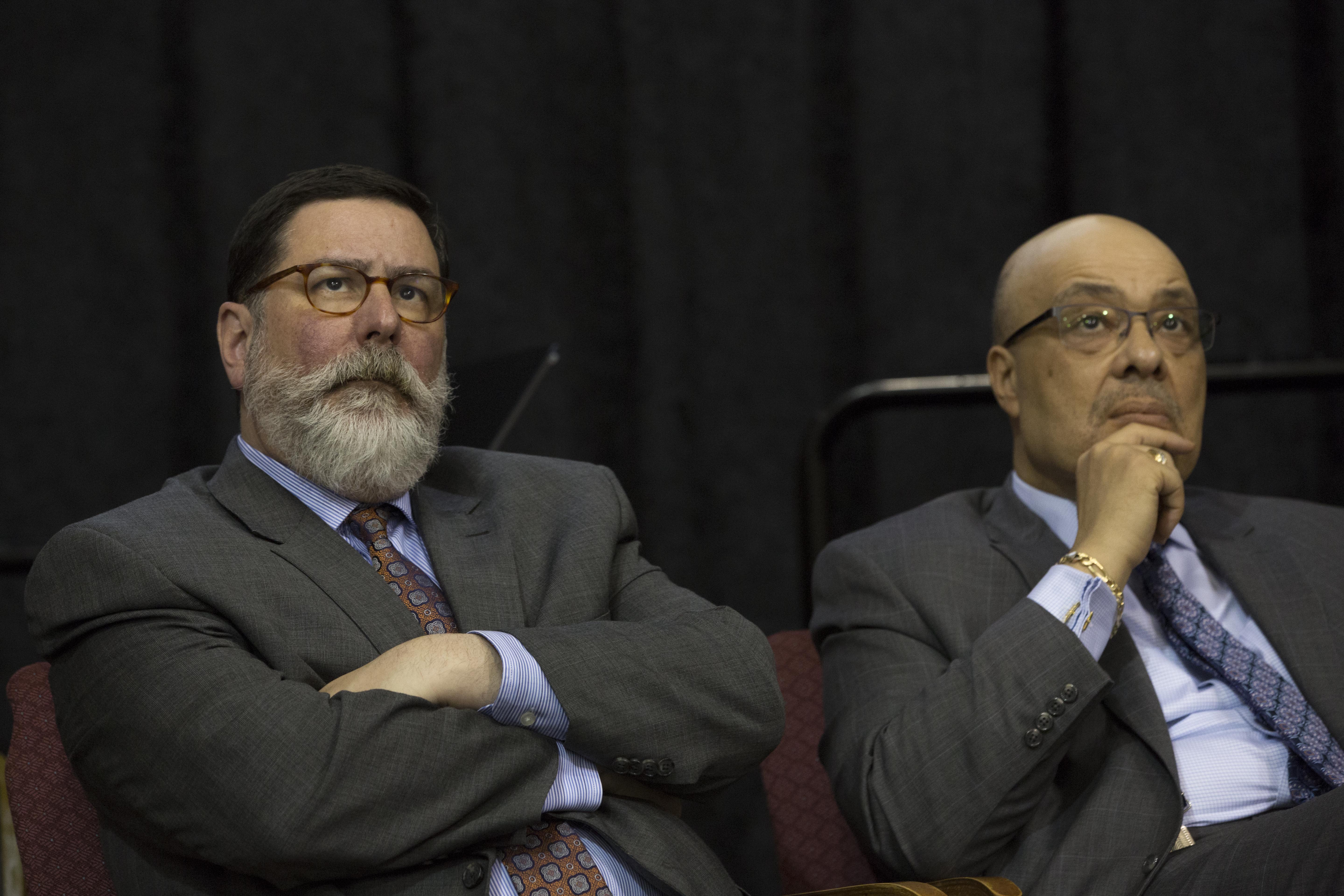 Among the housing strategies are building 600 new units of housing in the next five to 10 years, according to City Councilman Rev. Ricky Burgess. Around 200 of the units will be built for residents to own, and the remainder will be rentals, Burgess said. The 600 units include both affordable and market-rate housing, Burgess said. He expects the city to help finance the first 300 or 400 units, whether through tax breaks or money from the Housing Opportunity Fund, which is an annual pot of $10 million dedicated to affordable housing.

“What you want to do is invest in the city until the market can take over, and so the city will do a lot in the beginning part, and then as the market gets built up, the market will take over and do the rest,” Burgess said.

Burgess said a wealthy benefactor is putting together a funding campaign to help pay for some of the housing and other special projects in Homewood. Plans related to that funding campaign will be made public in the coming weeks, he said.

But the plan offers more ways of addressing housing than building more units. Two of the plan’s goals call for addressing vacant homes and properties by untangling issues of ownership, renovating the properties and helping local residents buy the homes. Data from the Urban Redevelopment Authority shows that it owns a number of vacant homes in Homewood and some residents complain that by holding onto those properties, the city has left parts of the neighborhood blighted. 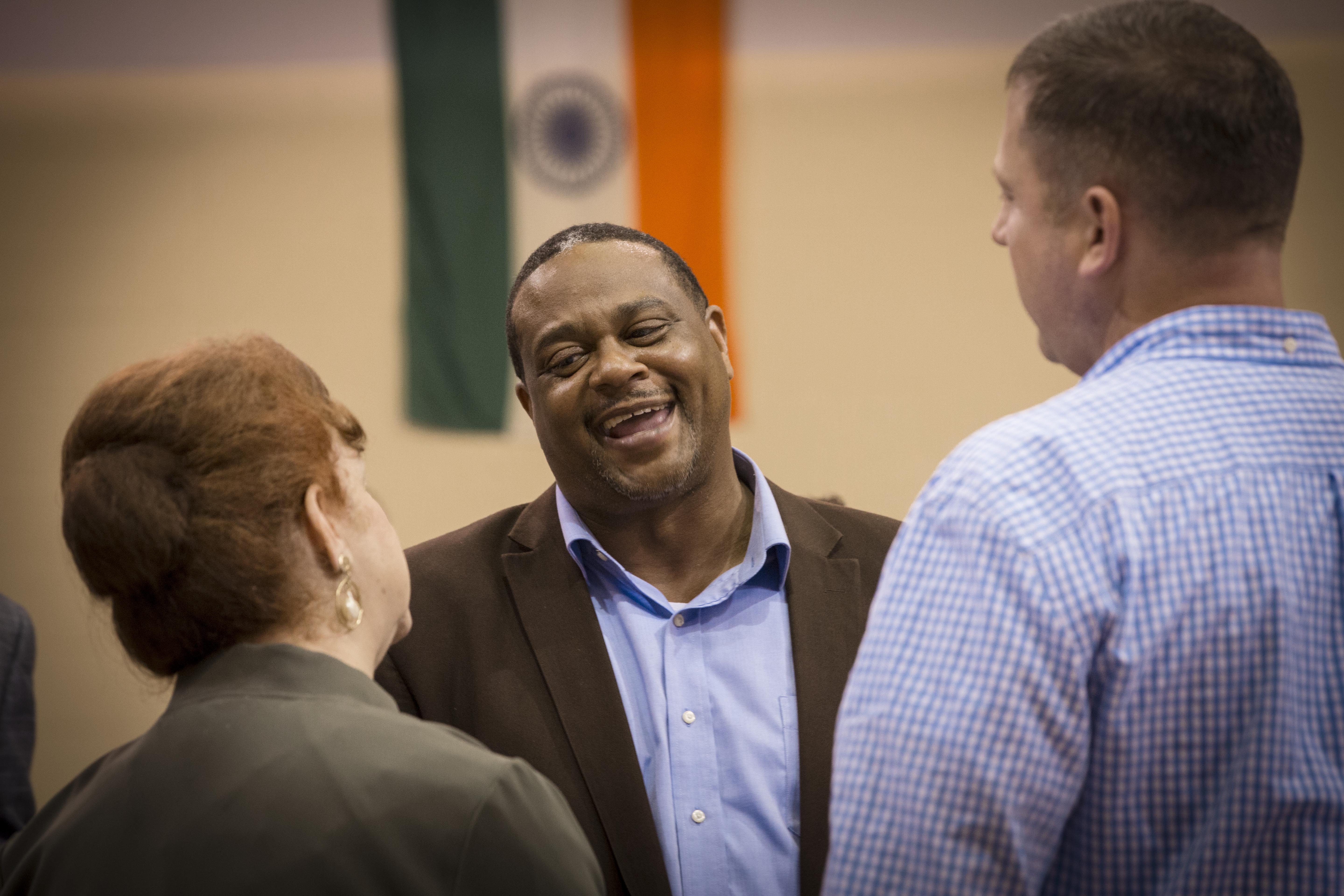 “We don't need no high-end rentals in Homewood-Brushton,” Gainey said. “What we have to do is make sure we're building affordable housing that's affordable for our community so that people that's been here, suffered through the bad times can also enjoy and reap the harvests of the good times.”

T. Rashad Byrdsong, executive director of the Community Empowerment Association, said the plan is essential and was emphatic on Tuesday night about residents supporting it.

“I'm telling you right now, this is our last chance,” to rebuild Homewood, said Byrdsong, who worked on the plan.

Rev. Sam Ware, executive director of Building United Southwestern PA, said he hoped residents wouldn’t let parts of the plan they don’t like keep them from supporting it overall.

“We can't allow ourselves to get caught up on one or two things that we don't like or don't agree with because the other 95% is good,” Ware said. “It's a work in progress...we often make perfect the enemy of the good.” 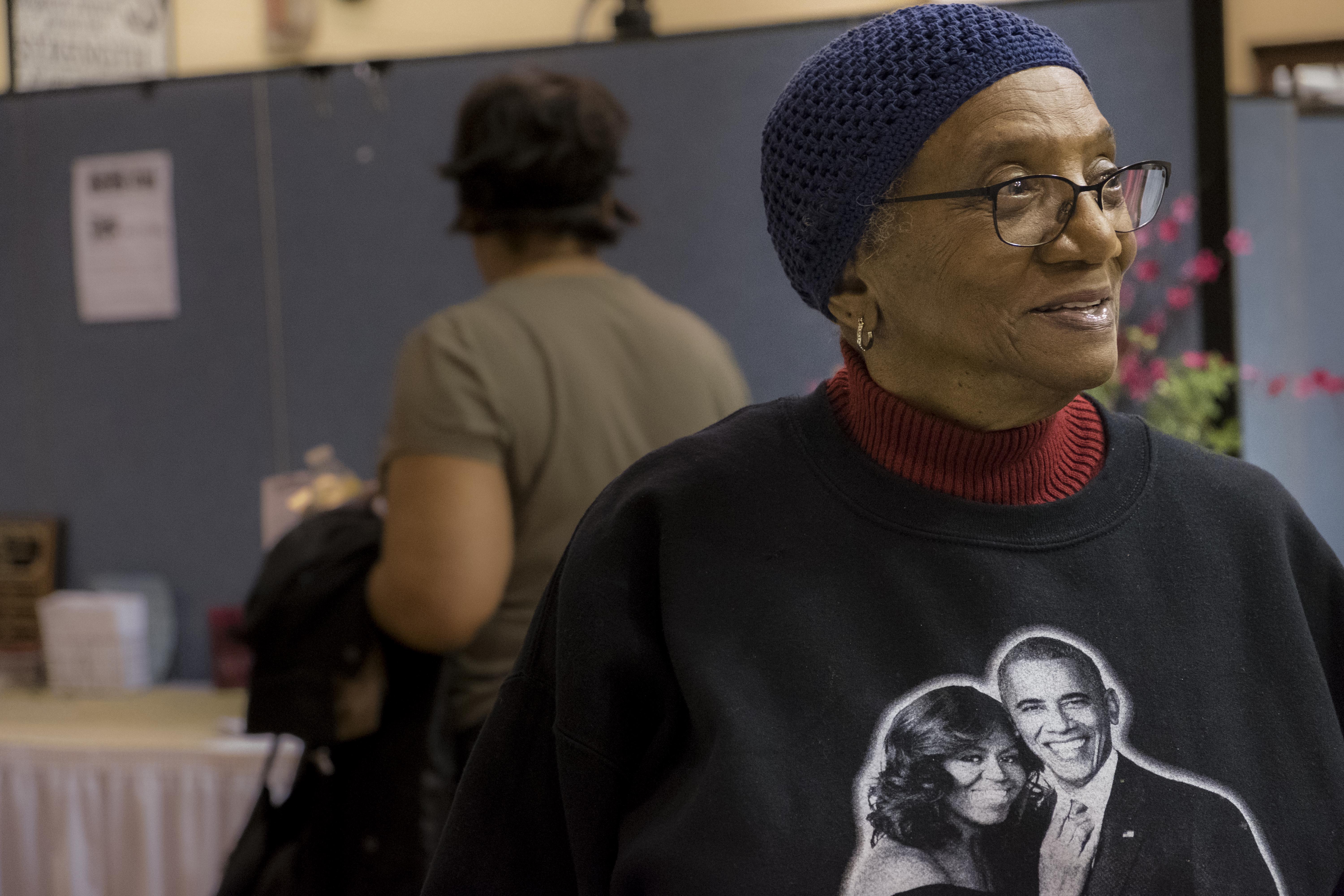 Homewood resident Edith Battle, 88, shares some of her thoughts on the Homewood Comprehensive Community Plan at an April 23 event. (Photo by Heather Mull/PublicSource)

Some Homewood residents, like Mubarik Ismaeli, the president of Homewood Community Sports, were excited about the plan. One of the plan’s strategies includes renovating Willie Stargell field in Homewood, including the football field and swimming pool, and better connecting it to Westinghouse Park. Ismaeli said those renovations would give residents a better gathering place and improve community ties.

Other residents, like 88-year-old Edith Battle, who’s lived in Homewood for 40 years, were cautiously optimistic. She said the plan all sounds good but said “I’ll believe it when I see it.”