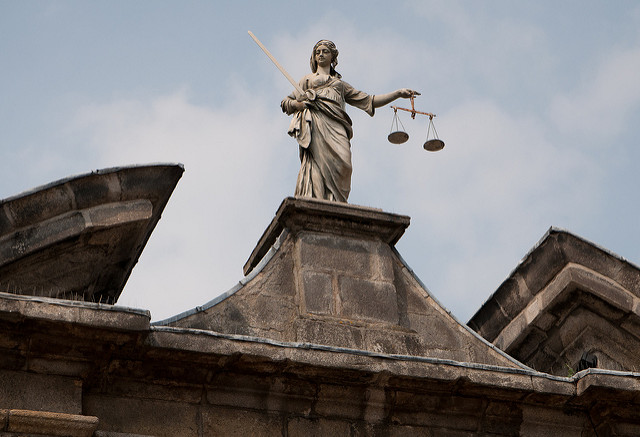 When the Pennsylvania Senate Judiciary Committee meets later this month to consider a bill that would extend the statute of limitations on some child sex abuse crimes, a portion of the Pennsylvania business community will be there to lobby against it.

Six of Pennsylvania’s largest business organizations are opposing House Bill 1947 for the precedent it sets in making changes to the statute of limitations, particularly on civil cases.

In a joint letter to House lawmakers in March, the business coalition wrote: "Retroactively extending the statute of limitations is a dangerous precedent for any business that manufactures, sells, stores or transports any kind of product, as well as for any institution that is an insurer or creditor of any such business."

Sam Denisco, vice president of government affairs for the Pennsylvania Chamber of Business and Industry, said the coalition is concerned the bill would establish a precedent in the Pennsylvania Legislature to extend statutes of limitation.

“Product liability, for instance, is two years. If the Legislature would be to go in and open them up retroactively to have lawsuits brought forward in the future, if this were to pass on the child abuse issue, legislators would look to that as precedent,” Denisco said. “Our argument is an argument based on a matter of law.”

David Taylor, president of the Pennsylvania Manufacturers’ Association, added that the coalition does not believe the bill would stand up to constitutional scrutiny.

The business groups believe the statute of limitation reform will cause a flood of new litigation that would be expensive to the state, said Taylor, who called litigation costs a “hidden tax”.

After the changes were made, the Diocese of Wilmington was named in 131 lawsuits brought forward by 142 victims, the Post-Gazette reported. The diocese eventually paid out more than $75 million to a settlement fund, and an additional $31.3 million was awarded from two religious orders named in the lawsuits.

The Catholic church has also been lobbying against components of the bill regarding civil suits, saying it could bankrupt parishes, according to a story by the Allentown Morning Call.

It is uncertain what any extra litigation would cost Pennsylvania. The fiscal note attached to HB 1974 says the bill “could have a fiscal impact on the Commonwealth by increasing the number of people convicted and sentenced for these crimes, but it is not possible to estimate those future costs at this time.”

Also from the fiscal note:

“In addition, enactment of this legislation could have a fiscal impact on Commonwealth and local governments by exposing them to civil lawsuits concerning child sexual abuse that are currently barred based on sovereign immunity. However, this would depend on the number of suits that result in damages, and the size of those damage awards, both of which are impossible to predict at this time.”

State Rep. Mark Rozzi, D-Berks, has said he expects the bill to move forward after the Senate Judiciary Committee holds hearings on the bill’s constitutionality on June 13. From there, Rozzi also said he expects Gov. Tom Wolf to sign the bill.