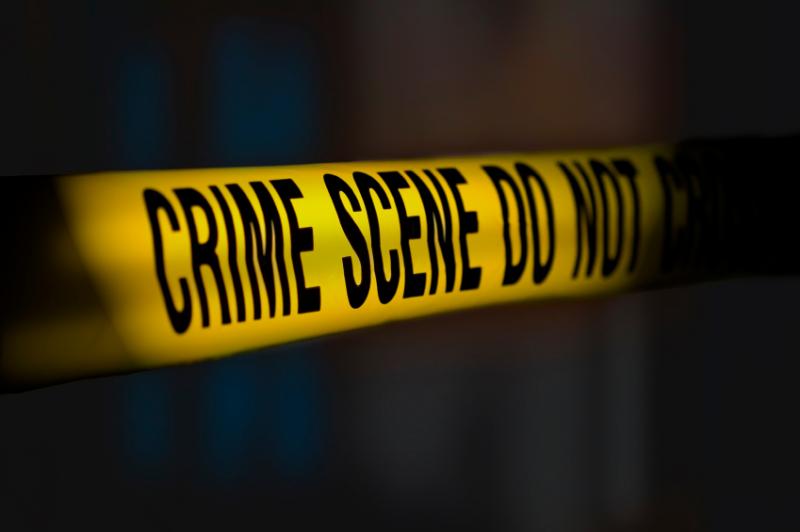 Pittsburgh police investigated 59 killings in 2016, one of the most violent years in recent history. Only 29 murders were solved, and all but two of the unsolved cases had black victims.

“It’s as bad as it can be in Pittsburgh,” Thomas Hargrove, founder of the Murder Accountability Project, said of the racial disparity.

Much larger cities like Los Angeles and New York City have figured out how to solve killings, Hargrove said, while law enforcement across the country, in cities like Pittsburgh, fails to dedicate enough resources and manpower to murders.

At stake is the integrity of the justice system.

“When a killer does not get caught,” Hargrove said, “he is allowed to walk the street as a living testament that there are no sanctions for murder.”

Tim McNulty, spokesman for Pittsburgh Mayor Bill Peduto, said more resources are coming. An additional $1 million is budgeted for the Pittsburgh Bureau of Police in 2017, and for the first time since the early 2000s, the bureau will have more than 900 officers, he said. The bureau had 886 officers in May 2014, which dropped to 856 officers the next year.

Pittsburgh police officials did not talk to us after more than a month of requests to discuss anti-violence efforts for a recent story. McNulty said the program, known as the Group Violence Intervention, is a priority.

Allegheny County District Attorney Stephen Zappala Jr. said cases hinge not just on whether a killer can be identified, but whether the case is strong enough for a conviction.

“We know oftentimes who the person is who may be responsible for the crime; it’s a question of proving it,” Zappala said.

Which Pittsburgh murders were solved in 2016?

If witnesses won’t talk, Zappala said, evidence such as surveillance footage can aid law enforcement. The use of secretive grand juries can also reduce witness intimidation.

(Note: This is a different measure than a yearly clearance rate as defined by the FBI, which measures the total murders for a year against the total arrests made that year for any murder, even if the killing happened years ago.)

Our analysis found that 97 percent of unsolved cases from 2010 through 2015 had a black victim.

2016 was the second most violent year in the past eight years. Fifty of the city’s 59 total murders for 2016 had a black victim, mostly related to gun violence. Pittsburgh’s population is roughly one-quarter black.

“Obviously we know that that’s a major issue in some of our neighborhoods,” McNulty said of the racial disparities. “Police are doing all they can to solve these crimes and keep them from happening.”

So what more can be done?

McNulty said the city is committed to its focus on community policing, which is intended to not only improve relations between residents and police but also help police solve crimes. Presently, police say that they still have trouble getting witnesses, or even victims in non-fatal shootings, to cooperate.

Zappala has faith in the community policing model and also supports using grand juries, which hand down charges without publicly exposing witnesses. A witness protection program gives additional cover, though Zappala said witnesses are sometimes hesitant or unable to pack up and leave.

Will those initiatives make a difference?

“Maybe we have to do a better job,” Zappala said.

Hargrove said Pittsburgh’s problems are far from unique. But the cases aren’t impossible, and failing to solve so many sends a message that murder is not taken seriously.

“You’ve allowed other people to see that there are no consequences,” Hargrove said.