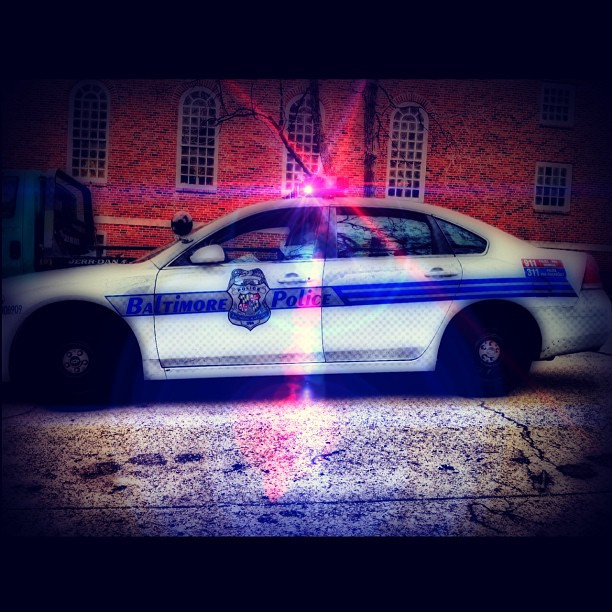 When relations fray between police and minority residents, blame often falls on the police for a lack of community engagement and a lack of minority recruitment.

Easily stated. Not an easy fix.

BuzzFeed recently examined the historic tension between the Baltimore Police Department and residents. Knowing that outreach is needed and hiring black officers has not kept the department out of crises.

Problems have been cataloged for years, but the tension reached a boiling point in April 2015 with the death of Freddie Gray, who sustained a fatal neck injury in police custody.

Allegations of brutality are often framed in racial terms, yet three of the six officers charged in connection with Gray’s death are black.

According to BuzzFeed, nearly 40 percent of Baltimore’s police officers are black, meaning the common disconnect found in other cities between white officers and minority citizens is far less pronounced. Yet relations between the police and community are badly damaged.

Nearly half of residents polled in the 2013 Baltimore Citizen Survey rated police protection as “fair” or “poor” …And that leaves Baltimore’s black officers facing the difficult contradiction of being both cops and members of a community that distrusts law enforcement.

After the riots sparked by outrage at Gray’s death, police Commissioner Anthony Batts (who was later fired) commissioned a report that recommended the department “enhance community outreach programs to help restore the fractured relationship with various community members,” as BuzzFeed notes.

That sort of recommendation is no surprise, and it’s an approach well-known to Leonard Hamm, who served as commissioner from 2004 to 2007.

The mayor who hired him, Martin O’Malley, is known for his zero-tolerance crime policy, which in 2005 led to a record 108,447 arrests, accompanied by a drop in crime. The reduction did not last.

According to BuzzFeed, Hamm had wanted more community outreach, an effort to help people looking for a path away from crimes and drugs, but he reportedly got little political backing.

He still belabors the missed chance to see through some of his proposals, many of which included more community outreach. “I went to the community and I said to them, ‘For 30 years we’ve been arrogant and stupid. I need your help,’” Hamm said.

As the story notes, Hamm started as an officer in Baltimore in the early 1970s, not long after the department was racially integrated and black officers were permitted to patrol white areas.

As a college-educated black man, he saw himself as a good job candidate, the story said, and the financial security that comes with police work led to an increased number of black officers, much more closely matching the city’s population than elsewhere.

In Pittsburgh for example, the bureau of police has chronically struggled to hire black recruits. The city’s population is about a quarter black, yet only 13 percent of city officers are black, according to a report by the bureau released last year.

As PublicSource recently examined, Pittsburgh’s black communities have been disproportionately impacted by violent crime and homicide, and residents have for years complained about disrespect and sometimes outright brutality at the hands of police.

Now, department leaders are doubling down in support of community policing and efforts to improve community trust. While leaders note progress, the solutions being tried are not new.

Success depends on support from the community and rank-and-file officers.

As we see in Baltimore, identifying solutions is much easier than implementing them in the face of chronic and historic problems and limited resources. As Hamm told BuzzFeed, police are part of a much broader system.

“The school system, housing, families, and churches? They’re all failing. There’s no businesses,” Hamm told BuzzFeed. “So what do you expect the police department to do?”