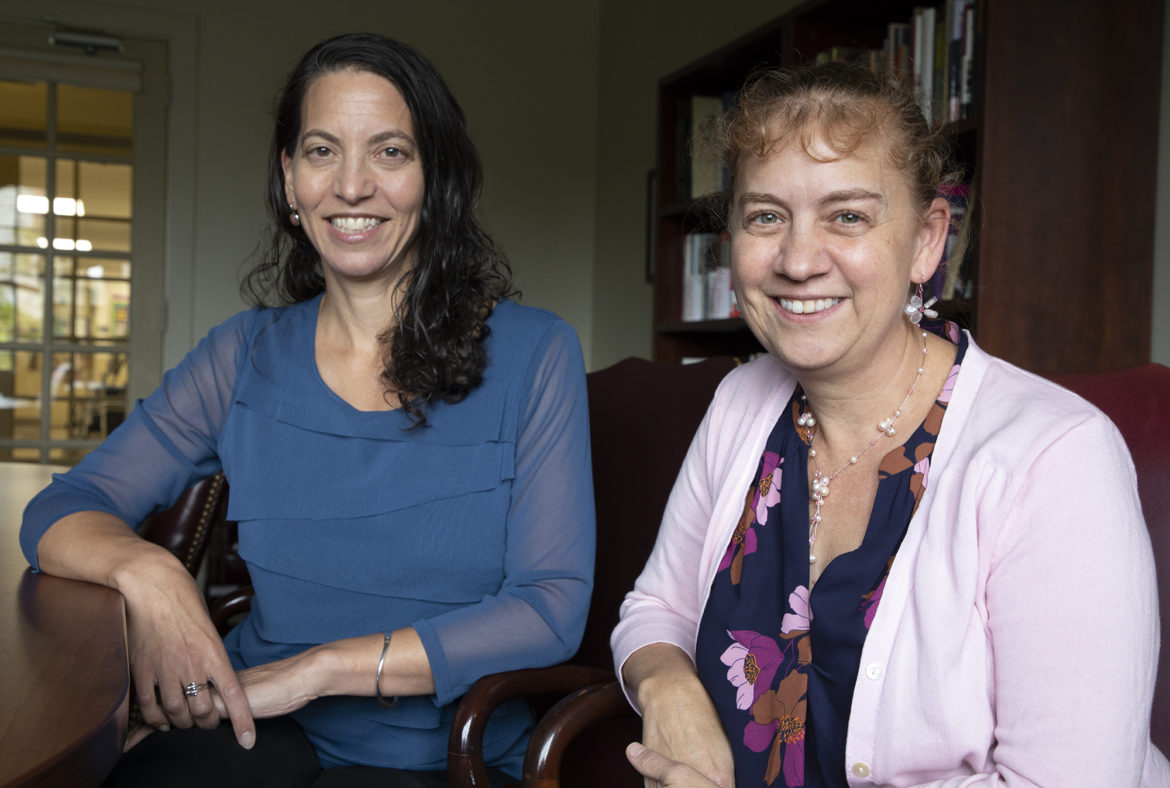 We believe Christine Blasey Ford. She’s the professor who has accused Supreme Court nominee Brett Kavanaugh of attempted rape. We believe Dr. Blasey – her professional name – because we are both gender scholars and have worked with hundreds of girls and young women who have been sexually assaulted and have not been believed. We teach at two Pittsburgh universities and data shows that more than a quarter of our students have been raped or sexually assaulted.

We believe Dr. Blasey because when women bravely come forward, they are often blamed. They are accused of wearing the wrong thing, of being in the wrong place, of asking for it. Victims are also accused of lying. Yet evidence shows that only 2 to 10 percent of rape reports are false accusations, a rate that matches reporting of other types of crimes. Christine Blasey Ford says she screamed for help while Kavanaugh covered her mouth and ripped at her clothing – and she spoke to two different therapists years later because of the trauma. An FBI polygraph test revealed she is telling the truth. But women should not have to take polygraphs to be believed.

We believe Dr. Blasey because dismissing Kavanaugh’s alleged actions as a “youthful mistake” is dangerous. That tired old line, “boys will be boys,” suggests we should look the other way because he was 17 and drunk when he is said to have sexually assaulted Ford, who was then 15. But one of us has a 17-year-old son and the other a 15-year-old daughter. Rape culture normalizes sexual violence, tells boys they have a right to girls’ bodies and forces girls to live in constant fear. This thinking harms girls and discredits the wonderful boys and young men we know who are not attempted rapists.

"We believe our children. We believe our students. And we believe that we all must listen to and take seriously the testimony of survivors when they bravely speak up..."

We believe Dr. Blasey because gender-based violence affects every demographic group and is rampant in our society, as highlighted by the recent #MeToo movement. One in six women in the U.S. has been raped or survived an attempted rape in her lifetime, with Native American women experiencing the greatest risk. Ninety percent of adult rape victims are women, but boys and men are raped and assaulted, too. LGBTQIA+ people are some of the most vulnerable to sexual and gender-based violence, especially trans women of color. And thousands of prisoners are raped and assaulted every year, with an estimated 60 percent of cases perpetrated by jail or prison staff.

We believe Dr. Blasey because gender-based violence has long-term impacts. Survivors experience PTSD, depression, suicide and substance abuse; problems with school, work and relationships; and pregnancy and sexually-transmitted infections. Ford’s personal experience of continuing to work through the trauma years later reflects the research literature. She also courageously went public with her story knowing that accusers often have their reputations attacked, their careers undermined, their very lives, homes and families threatened. All of this is happening to her right now.

We believe Dr. Blasey because our daughters deserve to be believed and our sons deserve a world where their development as men does not depend on a construction of masculinity premised on gender violence. We believe our children. We believe our students. And we believe that we all must listen to and take seriously the testimony of survivors when they bravely speak up, including Deborah Ramirez and Julie Swetnick, the most recent women to share their stories.

Jessie B. Ramey, Ph.D., is the director of the Women’s Institute at Chatham University and an associate professor of  Women’s and Gender Studies.

Sara Goodkind, Ph.D., is an associate professor in the School of Social Work at the University of Pittsburgh.

2 thoughts on “First-person essay: Why we believe Christine Blasey Ford”