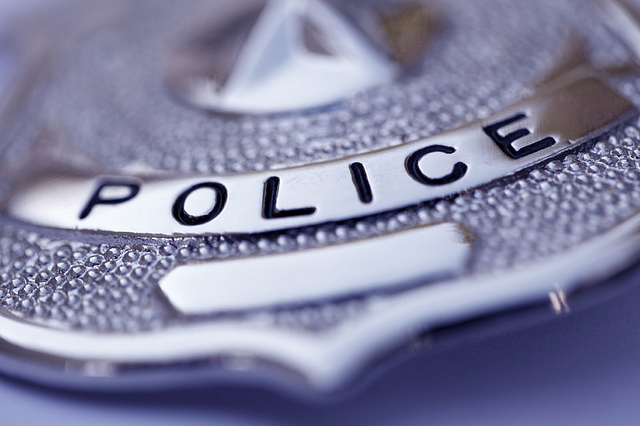 Troubled cops can still be cops.

In many jurisdictions, bad conduct at one department won’t keep a fired officer from finding work at another agency. Some states have no rules on whether officers are fit or unfit to serve. Others, like Pennsylvania, only strip officers of certification after more serious criminal convictions.

On the national level, that means shamed officers could leave their home state and work without prohibition, or potentially find an employer who doesn’t know the truth.

Laws that determine who has the right to make arrests and use deadly force are a patchwork of regulations nationwide. That means that troubled officers can continue to work in law enforcement, moving from city to town or even to neighboring states, with few formal ways to track or check their behavior.

But hiring rookie officers means paying for training. Fired officers may have discipline problems, but they also already know how to do the job.

Roger Goldman, a certification expert from St. Louis University, said potential cost savings could incentivize chiefs to hire troubled officers unless there is a prohibition.

“It isn’t enough to leave it up to local chiefs and sheriffs to do the right thing,” Goldman told FRONTLINE. “Most will — but others won’t.”

Bad conduct can also slip through the cracks.

A national database tracks officers who have lost their licenses, but according to officials, only 39 of the 44 states that decertify officers provide data. Agencies in only half of those 44 states are required to report violations to the database, according to FRONTLINE.

In Pennsylvania, municipal officers are certified at the state level. Certification is revoked if an officer is convicted of a crime punishable by more than a year of incarceration. That would include felonies and more serious misdemeanors.

Notably, being charged with a crime does not trigger decertification. Neither does a conviction if incarceration is for a year or less.

Former Pennsylvania State Trooper Barry Searfoss was fired in 2014 after pleading guilty to a fatal drunk driving crash two years earlier. The state police did not fire him through its standard disciplinary process, which does not require a conviction to take action.

Recently, the Pittsburgh Police Bureau fired Sgt. Stephen Matakovich who has been indicted by a federal grand jury for civil rights violations in connection with the alleged beating of a man at Heinz Field. Similar charges filed by county prosecutors were dismissed and refiled.

Neither the original charges nor the federal grand jury indictment prevent Matakovich from seeking employment elsewhere.

A conviction could prohibit an officer from working elsewhere in the state, but only if it is a serious misdemeanor or felony.

Six states do not have the authority to decertify officers.