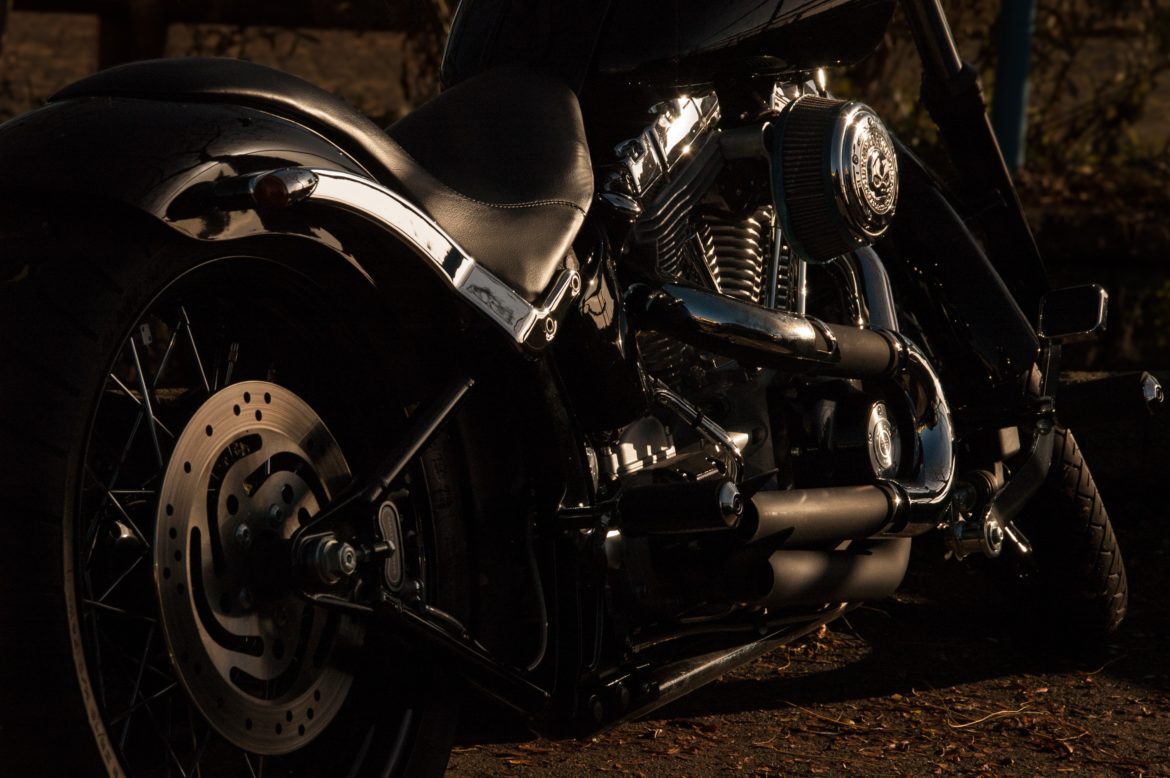 Last year was a bad one for motorcyclists, with a new estimate showing that 5,010 bikers were killed in crashes nationwide, the worst death toll in seven years.

The apparent 10 percent increase in motorcycle fatalities, based on an analysis by the Governors Highway Safety Association, coincided with a projected rise of about 8 percent in traffic deaths overall in 2015. Preliminary figures from the National Safety Council put the traffic deaths total at 38,300, also the highest level since 2008.

The rise in biker fatalities, as FairWarning has reported, follows years of advocacy by motorcycle rider groups to prevent regulators from promoting or enforcing tough requirements for safe helmets, the most effective way known to save bikers’ lives.

In 2015, more than 5,000 motorcyclists were killed in crashes nationwide, making it the worst death toll in seven years.

Analysts say lower gas prices and a stronger economy, by encouraging more driving, are a big part of the explanation for the higher death tolls. But the refusal by many motorcycle riders to wear safe helmets, along with higher numbers of motorcycles on the road, also played a role.

“These sobering findings provide a stark reminder of how susceptible motorcyclists are to fatal and life-threatening injuries,” said Richard Retting, co-author of the report from the governors’ safety group. “Concerted efforts are needed to reduce this tragic loss of life.”

In Pennsylvania, 179 motorcyclists were killed in crashes in 2015, according to data from the Pennsylvania Department of Transportation [PennDOT].

Since Pennsylvania repealed its mandatory helmet law in 2003, PennDOT reports 2,567 motorcyclists have died in crashes. 2008 was the state’s deadliest year in that time period, with 238 fatalities.

Per mile driven, the fatality rate for motorcycles is 26 times higher than that for cars and trucks, according to the National Highway Traffic Safety Administration. At the same time, the federal agency estimates that motorcycle helmets cut the risk of dying in a crash by 37 percent.

NHTSA has estimated that, in 2013 alone, 1,630 lives were saved by motorcycle helmets and more than 700 fatalities would have been prevented if all motorcyclists had worn helmets.

States back away from helmet mandates

In the late 1970s, 47 states mandated helmets for all riders. But lobbying efforts by rider groups and “personal freedom” advocates overcame efforts by safety advocates to maintain that status quo.

Pennsylvania law allows anyone 21 or older who has two years of riding experience or completed an approved motorcycle safety course to ride without a helmet. Otherwise, a helmet that meets certain safety specifications is required.

By 2012, after Michigan revoked its longstanding requirement for all riders to wear helmets, only 19 states still had mandatory helmet laws. In Michigan, the law was eased to allow people 21 and older to ride without helmets if they purchased at least $20,000 in medical insurance.

Per mile driven, the fatality rate for motorcycles is 26 times higher than that for cars and trucks.

The Governors Highway Safety Association report determined that the biggest jump in motorcycle fatalities last year came in Florida, where the death toll was estimated at 550, up from 450 in 2014. The association said Florida repealed its universal helmet law in 2000, making helmets voluntary for motorcyclists 21 and older with at least $10,000 in medical coverage for motorcycle-related injuries.

Retting, the co-author of the association’s report, said a mandatory helmet use is not a “cure-all,” but it “is probably the simplest and arguably the most logical change in which you could save 700 lives a year.”

“But it’s very complicated because of the politics,” he added. “Motorcyclists are a very active and vocal lobby.”

The American Motorcyclist Association — whose business members include Harley-Davidson and the American divisions of BMW, Honda, Kawasaki, Suzuki and Yamaha — says it encourages the use of properly fitted helmets. But the lobbying group “believes that adults should have the right to voluntarily decide when to wear a helmet,” said the AMA’s vice president for government relations, Wayne Allard, in a prepared statement.

The group does not oppose laws mandating helmets for minors on motorcycles, he added. Allard declined to offer an explanation for the rise in the death toll, saying, “We prefer not to speculate on the GHSA’s estimated numbers.”

The governors’ association said 2015 is expected to be the third-worst on record for motorcyclist deaths. Only twice before has the annual toll exceeded 5,000. In 2008, there were 5,312 motorcyclist deaths across the nation, and in 2007 the total was 5,174.

An additional factor behind many of the motorcycle deaths, the governors association said, was drug and alcohol use. In addition, as FairWarning has reported (here and here), consumers have bought tens of thousands of cheap so-called novelty helmets that don’t comply with federal safety standards.

To curb motorcycle-related deaths, the governors’ association suggests that riders wear helmets meeting federal standards along with bright clothing so that they can be easily seen by other motorists. It also recommends that motorcyclists avoid drinking or taking drugs and consider getting vehicles equipped with antilock brakes. Researchers said antilock brakes bolster a motorcycle’s stability.