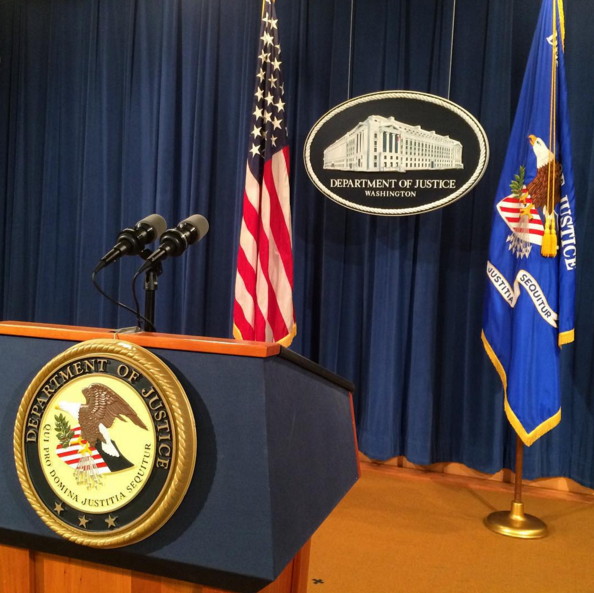 The Trib’s six-month investigation found that federal prosecutors since 1995 have prosecuted only 4 percent of more than 13,000 complaints against officers.

Locally, the Western District of Pennsylvania, which encompasses Pittsburgh, had more civil rights complaints filed against officers than the state’s other two districts combined.

Of the Western District’s 185 complaints, 3.8 percent were prosecuted, the data showed. The state’s Middle District had 49 complaints, with 4.1 percent of those prosecuted.

The state’s Eastern District, which includes Philadelphia, had 72 complaints, and 8.3 percent were prosecuted, according to the Trib analysis.

The U.S. Attorney's office for Western Pennsylvania opens files for even minor accusations that the FBI investigates against a police officer, said Steve Kaufman, chief of the office's criminal division.

“We don't hesitate to open a file on a civil rights case, yet it's one of the most difficult cases to gather sufficient evidence to prove it beyond a reasonable doubt at trial,” Kaufman said.

Nationwide, the civil rights allegations involved roughly 21,000 officers, though only 3 percent of those officers were ever convicted.

Experts cite the high standard required to prove a civil rights violation to explain the disparity in punishment and accusations. A 1945 Supreme Court decision stipulates that officers have to “willfully” infringe on a person’s civil rights, the story said.

So that requires prosecutors to prove intent, not simply that the underlying event occurred.

As the story notes, former Attorney General Eric Holder had discussed changing that standard but did not act before leaving the U.S. Justice Department.

David Hickton, U.S. Attorney for the Western District of Pennsylvania, told the Trib he is concerned that the standard of proof for violations is too high, something he told Holder directly.

Law professor Craig Futterman, who founded the Civil Rights and Police Accountability Project at the University of Chicago, said he thought a lack of aggression by prosecutors “allowed too many abusive officers to believe that they can operate without fear of punishment.”

Jim Pasco, executive director of the Fraternal Order of Police, had a different explanation.

“Maybe they're not taking the cases because they're not good cases,” he told the Trib. “Do you know how many false complaints are made against police officers?”

Most cases were declined because of weak or insufficient evidence, the analysis found. The second most prevalent reason for declination was the lack of evidence of criminal intent, the main hurdle for a civil rights prosecution.

The increased availability of cell phone video, however, has raised the profile of many misconduct incidents. It can also contradict the version of a controversial incident that is written in a police report, according to Frederick Thieman, a former U.S. attorney for Western Pennsylvania, who spoke to the Trib for a related article.

“The proliferation of recording devices, smartphones and everything else has certainly provided an opportunity for corroborating evidence that can make a case,” Thieman said, “or show that a case absolutely shouldn't be brought.”