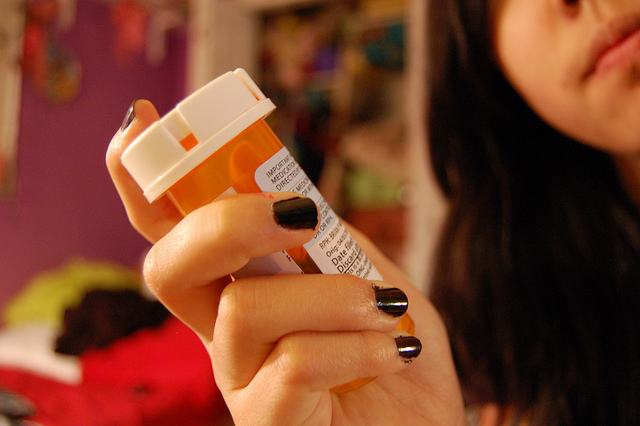 Drug overdose deaths involving opioid painkillers nearly quadrupled nationally from 1999 to 2013, and heroin deaths increased 39 percent from 2012 to 2013, according to Department of Health and Human Services [HHS] statistics.

Pennsylvania’s had at least 3,000 heroin and opiate overdoses since 2009, and is estimated to have the third highest number of heroin users in the nation. The full toll, however, is hard to pinpoint because accurate overdose stats do not exist.

Unfortunately, drug treatment programs that can help the addicted are also vastly underfunded.

On Monday, the department launched a new federal initiative intended to reduce the economic and personal tolls of drug addiction by supplying increased funding for drug treatment and guidance on increasing improving related Medicaid coverage.

The Obama administration is responding to the surge in deaths by doing the following:

[I]nforming opioid prescribing practices, increasing the use of naloxone (a drug that reverses the deadly respiratory effects of opioid drug overdose), and expanding the use of medication-assisted treatment to treat opioid use disorder.

The first is to pump $100 million into 300 Community Health Centers around the U.S. The money will be used to “expand services for those with substance abuse disorders” at those centers. That also includes funding medication-assisted therapies, such as methadone, suboxone and buprenorphine, along with counseling.

Second, the Substance Abuse and Mental Health Services Administration will distribute $11 million to 11 different states to “expand and enhance” their medication-assisted treatments. PublicSource has written about bans on these medications in many drug courts, although science shows that medication can help prevent users from relapsing.

The last step is that the Centers for Medicare & Medicaid Services will lay out guidelines to “implement comprehensive, evidence-based service delivery approaches” for substance abuse treatment. This part of the initiative intended to improve the quality of care given to addicted patients. Medicaid currently pays $1 out of every $5 for substance abuse treatment, the department said.

PublicSource has written about the $5.3 billion of taxpayer money spent annually to deal with the societal costs of drug addiction in Pennsylvania. That includes money for prisons, family assistance and emergency medical care.

Last year, however, the state gave its Department of Drug and Alcohol Programs only $628,000 in general operating funds. An increase has been proposed but is caught in budget limbo.