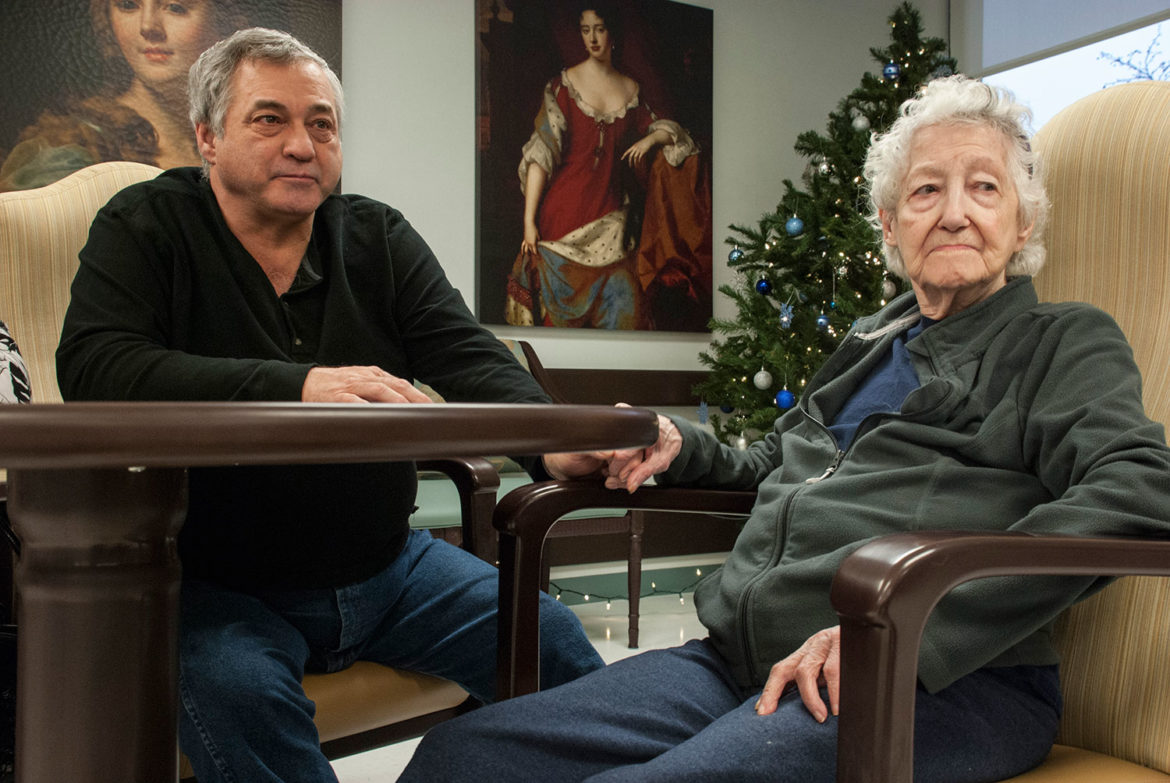 U.S. Sen. Bob Casey on Thursday called for an investigation into the accuracy and reliability of Nursing Home Compare, the federal tool that assigns five-star quality ratings to U.S. nursing homes.

Casey, D-Pa., along with a Democratic senator from Oregon, sent a letter to the U.S. comptroller general requesting an assessment of the system by the Government Accountability Office.

Casey, on a conference call Thursday morning, highlighted Pennsylvania’s stake in this as the state with the fourth largest percentage of elderly in the country. There are about 700 nursing homes in Pennsylvania.

“This is not a government question per se. This is a family question,” he said. “How do we in this five-star rating system convey accurate, reliable information that families can use to make one of the most important decisions they can make as a family?”

The Centers for Medicare and Medicaid Services [CMS], as the agency behind Nursing Home Compare, would be a key player in any audit moving forward.

The letter to the comptroller general asks what CMS does to verify the data it receives for the rating tool, how it defines the star ratings and how that actually translates into the quality of a nursing home, as well as how substantiated complaints affect the ratings.

The senators’ letter also includes questions about how it could be improved to not only give consumers better information but also to give a clearer picture of the differences between nursing homes.

“This isn’t meant to [only] highlight the places where there are problems...or problems the way the system assesses a particular facility,” Casey said. “If you don’t have a system that is accurate and reliable, you put at risk good nursing homes.”

The issue of quality in nursing homes is growing in importance as the state’s more than 3.3 million Baby Boomers age.

Members include representatives from the Governor’s office and departments of Aging, Human Services and State; two state legislators and several elder care experts from universities.

The Pennsylvania Department of Health also plans to consult with nursing-home industry leaders, healthcare professionals and other consumer groups, according to a statement.

The formation of the task force and other initiatives were also spurred by the recent allegations of poor care in a chain of 14 Golden Senior Living homes in the state. The lawsuit was filed by Attorney General Kathleen Kane in July.

“I was deeply disturbed by these allegations regarding some Pennsylvania nursing homes and said we would take immediate steps to address the situation,” Murphy said, according to the statement.

The task force will find out what “additional measures can be taken to ensure enhanced quality in these facilities,” she added.

PublicSource published a story about the difficulties of finding the right nursing home in December and includes several resources and tips for people who are searching for a quality facility.