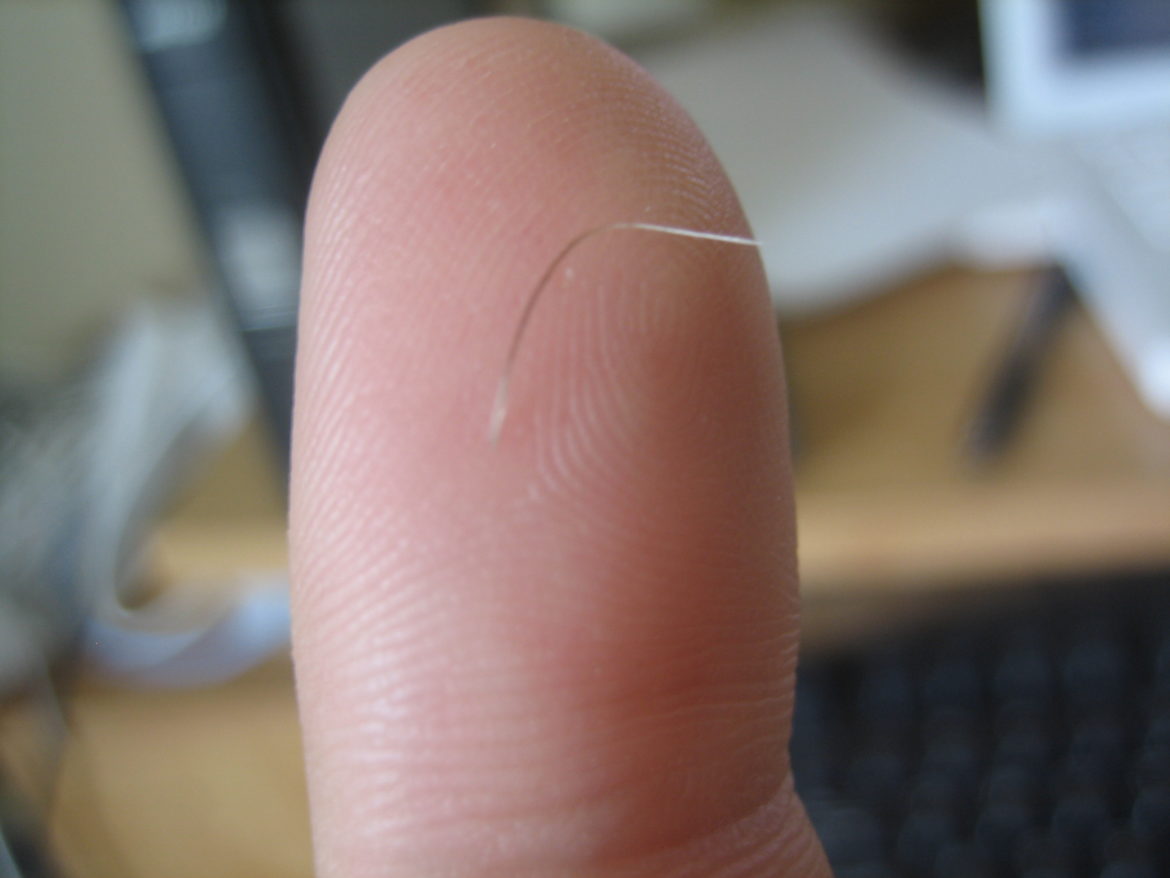 After a fight with the Justice Department, the FBI has resumed a review this month of 2,600 convictions and 45 death-row cases that used potentially flawed forensic testimony, according to the Washington Post.

Only 160 cases had been reviewed since 2012, and the bureau stopped the investigation in August 2013 over concern that it found errors in the “vast majority” of cases, the story said.

The FBI had used comparisons of hair and fiber at crime scenes to identify suspects. But science does not support hair-matching as an infallible method of identification – hairs that appear similar may come from different people.

The convictions reviewed are from the 1980s and 1990s, before DNA identification became prevalent.

“It’s not as though this is one bad apple or even that this is one bad-apple discipline,” she said. “There is a long list of disciplines that have exhibited problems, where if you opened up cases you’d see the same kinds of overstated claims and unfounded statements.”

Penn State law professor David H. Kaye told the Post that concerns about the limitations of scientific evidence are “coming out of the dark shadows of the legal system.”

The question now, Kaye said, is what can be done about it.

Previously, the FBI blamed forensic problems on a single examiner, but the Justice Department’s inspector general said the department and bureau should have known problems were more widespread 15 years ago.

The FBI said the review stopped in August while it debated with the Justice Department over what scientific standards should be used to look at the old cases.

The Justice Department, which objected in January, saw it differently.

“The Department of Justice never signed off on the FBI’s decision to change the way they reviewed the hair analysis. We are pleased that the review has resumed and that notification letters will be going out in the next few weeks.”

Only about 10 percent of the 2,600 questionable convictions, which include 45 death-row cases, had been reexamined before the review was halted.

The inspector general in July blasted the department and the FBI for a delay in an investigation of 60 death-row convictions for signs of agent misconduct.

During the five-year examination, three defendants had been executed, the Post said, and another died in prison. That examination involved the FBI’s same hair and fiber analysis unit as the current inquiry.

After the FBI halted its review in August, the Florida Supreme Court denied an appeal from a death-row inmate challenging his conviction, the story said. The inmate had requested a hearing on a hair match identified by former FBI agent Michael P. Malone, blamed for giving the most questionable forensic testimony.

According to the inspector general, the Justice Department had enough information to reexamine all hair-matching cases in 1999.