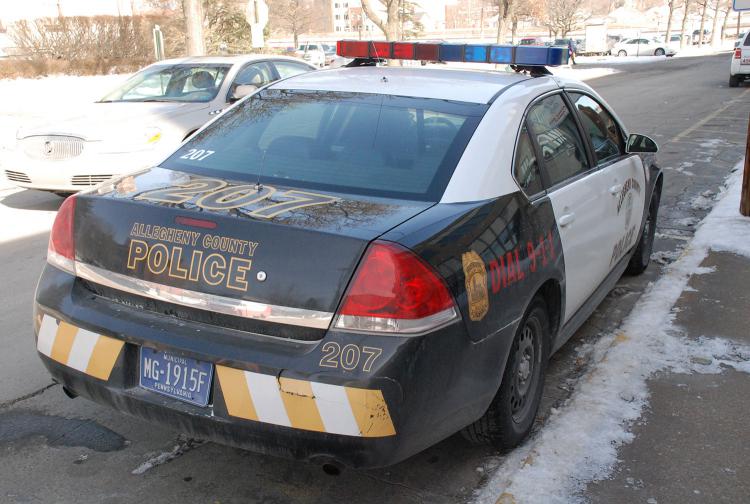 Six police departments in Allegheny County have gotten a new records management system as part of the $7 million contract the county has with a California-based software technology firm.

The Allegheny County Police Department — the agency that supports 110 smaller departments on more violent and complicated cases — is not one of them.

Amie Downs, the county spokeswoman, said implementing the records management system for county police will be more intensive because they have 200 officers to train on it. The different divisions, like narcotics or homicide, also require “specialized tweaks” for optimal use, she said.

“Smaller departments with just a few officers are, obviously, able to deploy and train much more quickly,” she wrote in an email.

The systems, designed by Tiburon, a subsidiary of TriTech Software Systems, will come online at more police departments in the county as training is completed and any technology concerns are addressed, Downs wrote.

There are no firm dates for those departments or the county police, but Downs previously told PublicSource that the records system for at least the county police was expected to launch later this year.

In March, we told you how county police officers get by without a records management system.

They rely heavily on combing through paper records in rooms full of file cabinets. They conduct rudimentary searches on folders of Microsoft Word documents. And patrolling officers make it a habit to come back to the office at the end of every shift to knock out their reports for the day (as opposed to doing it in the car as each incident occurs).

County police do maintain a few databases, one of which connects names and corresponding aliases and neighborhoods to track repeat offenders.

The records management system being implemented in police departments throughout Allegheny County interfaces with databases used by the Pennsylvania State Police and the state Department of Transportation, said Joe Raposa, vice president and general manager of the Tiburon Group.

Raposa said the records management system allows all reporting to be completed while officers are out in the community. Information taken from calls to the 911 center can be transmitted immediately and that information will automatically filter into the correct fields in incident reports, so the officers who respond to the calls don’t have to rewrite the data.

Downs said the system uses cloud-based storage that is backed up according to Department of Homeland Security standards and approved by the state Attorney General’s office.

Once the records systems are in place, the county will pay about $261,600 annually for five years for the company to perform maintenance and repairs, Downs wrote.

The contract with Tiburon was signed in August 2008. Its first task was to supply a dispatch system that would streamline city and county 911 centers. That launched in 2010.