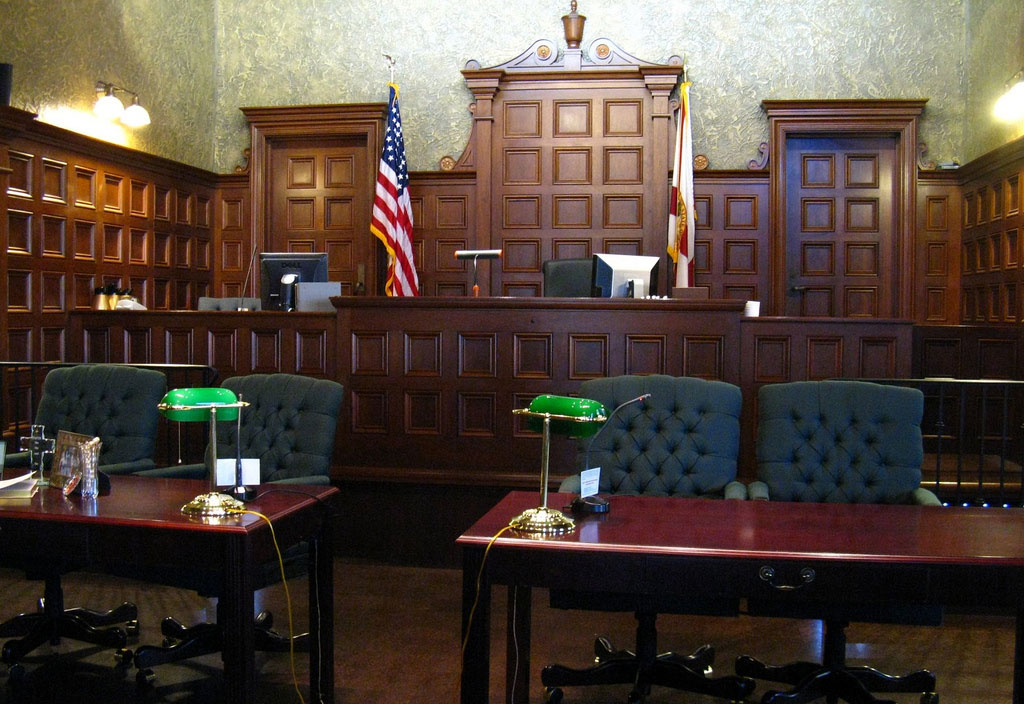 Dozens of states allow courts to take a child away from a parent who has been diagnosed with a mental illness that could affect the child’s care.

A child can be removed with no proof of actual harm or neglect.

It’s a concept referred to as “predictive neglect,” and it is considered in courts across more than 30 states, according to a story co-published by ProPublica and The Daily Beast.

Pennsylvania does not name mental illness as grounds for termination of parental rights, according to the story’s author, reporter Seth Freed Wessler.

States typically do not track how many parental termination cases are related to mental illness, or how often parents have lost children based on a diagnosis. New York, one of the few states that does tally such cases, has about 200 parental terminations annually based on mental disability, a category that includes both mental illness and "mental retardation." If there were a similar rate nationally, that would amount to several thousand cases per year. The cases are typically sealed, and there's no way to know how many involve court overreach.

Courts often make these decisions based on testimony by evaluators who, according to the story, typically do not observe parents with their children and make suggestions just from psychological tests.

Removing a child from the care of a mentally-ill parent can be a lifeline (see this 2008 story on the well-known case of a mother who murdered her three children).

But the laws being referenced in such cases appear to be outdated, from the times when mental illness automatically meant institutionalization.

The story cites a 2012 National Council on Disability report that concluded:

"Parents with psychiatric disabilities experience the most significant discrimination when they attempt to exercise their fundamental right to create and maintain families."

There have been some steps to change that, including changes to child welfare statutes in Idaho, Utah and Vermont that protect parents with psychiatric disabilities.

However, a 1997 federal law that facilitates the reunion of parent and child when authorities step in does not cover people with disabilities, according to the article.

If the issue that brought a child into foster care is homelessness, child welfare systems must find parents housing. If it's drugs: treatment. If it's abuse: parenting classes …

But the law does not explicitly cover disabilities, mental or physical. And in the absence of a clearly applicable federal standard, at least five states—Alaska, Arizona, California, Kentucky and North Dakota—have listed mental illness as one of a few "aggravating circumstances" that exempt authorities from having to provide help to attempt to piece families back together.

Among the handful of other circumstances? Murdering, torturing or sexually abusing a child.

2 thoughts on “Does mental illness disqualify you from parenting?”