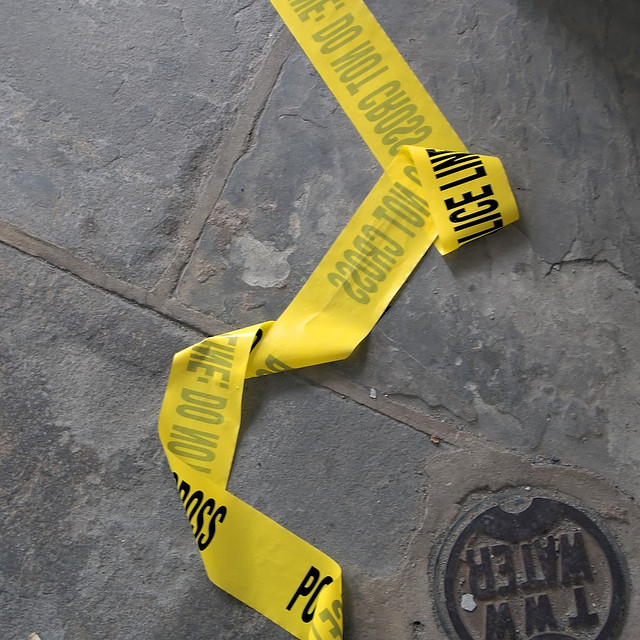 For one thing, the government admits that its estimates of death by police has been badly flawed for years. Second, observers mostly focus on shootings that end in death, leaving out non-fatal incidents that could have been deadly in slightly different circumstances.

To fill this gap, researchers at the University of Missouri studied all 230 times that St. Louis police fired their guns from 2003 to 2012. This includes shootings without any death or even injury.

As the Marshall Project reports, the study tells a complicated tale.

St. Louis police aren’t simply shooting more in areas perceived as having high crime and tension between residents and law enforcement. These areas did have shootings, but areas with five shootings over the period tended to be higher income, according to the analysis of shooting location and census data.

In part, the story said, this might be because officers live in these neighborhoods, and 15 percent of the shootings were by off-duty officers.

Another explanation, researchers said, is that police in higher crime neighborhoods might shoot less because they are better prepared for violence and use strategies to avoid it.

Just as car drivers are less likely to hit pedestrians and cyclists in neighborhoods with a greater number of people on foot and bike, they write, police officers in areas with more firearm crime are habituated to the risk of violence, and so are more prepared to de-escalate potentially deadly confrontations without discharging their weapons.

Researcher David Klinger is a former police officer. In 1982, he killed a man stabbing a friend of his partner’s. The next year, he helped successfully disarm a man wielding a gun.

While lower-crime neighborhoods might be safer overall, police might be caught off guard in a situation they view as threatening.

“When officers are alert to the prospect that this could be a dangerous situation, they tend to use more rigorous tactics,” said Klinger, a sociologist and former police officer. “They tend to be more on their guard. They create space between themselves and a suspect and coordinate more completely with other officers on the scene.”

The study did not include data from nearby Ferguson, where white officer Darren Wilson killed unarmed black teenager Michael Brown.

Compared to St. Louis, Ferguson is more diverse and less violent – attributes that the story suggests could mean officers lack training to de-escalate contentious situations. The Justice Department’s report recently put blame for racial tension in Ferguson on police misusing their power to collect money for the city.

Rather than avoiding conflict with an unarmed teenager, Wilson ended the confrontation with deadly gunshots.

The research is unpublished and has not been peer-reviewed. The methodology of studying shootings using census data is also new. As the story notes, it is unclear whether the findings would be mirrored in other cities.