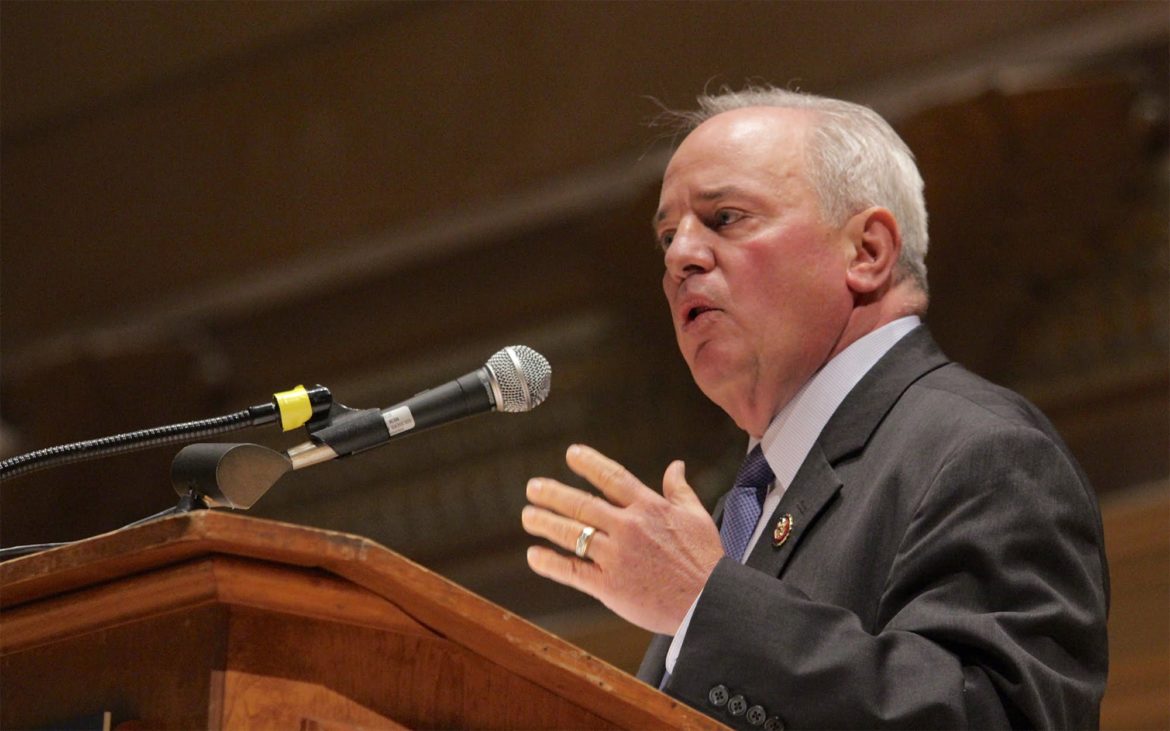 A change in Congress’ budgeting process could pour tens of millions of dollars into infrastructure and housing projects in the Pittsburgh area. For the first time since 2010, individual members of Congress are allowed to attach local projects to the federal budget, a process known as earmarking.

U.S. Rep. Mike Doyle and Sen. Bob Casey, both Democrats, requested funds for 22 projects that target the Pittsburgh region. Doyle’s 10 requests each made it into the House’s proposed budget, while the Senate has yet to release a final proposal. The budget process will continue through the summer and could conclude in the early fall.

Doyle’s requests, which are more likely than not to become law, feature $2 million for ACTION-Housing’s “Flats on Forward” project, $2 million for the Urban Redevelopment Authority’s “Avenues of Hope” initiative and $2 million to the City of Pittsburgh for its North Avenue streetscape project.

Casey’s requests include $2 million for a redesign of the Station Square transit station, another $3.6 million for Avenues of Hope and $140 million for “needed work on the Ohio River navigation system.” Unlike the House, the Senate is still debating how to use earmarks.

Republican Sen. Pat Toomey is shunning the practice of earmarking, calling it wasteful and politically driven spending. Congress banned earmarks in 2010 in a rare agreement between fiscal conservatives and President Barack Obama. They returned in 2021 as Democrats regained federal power.

Though some Republicans are steering clear, Western Pennsylvania Republican Reps. Mike Kelly and Guy Reschenthaler did take part, requesting more than $18 million in spending combined. Much of the funding would benefit communities outside the Pittsburgh area, though Reschenthaler requested $1.2 million for a service dog training center in Robinson Township and Kelly requested $2 million for the Butler Municipal Airport.

Doyle said in an emailed statement to PublicSource Tuesday that the requests “will make Pittsburgh more equitable, more prosperous, and more responsive to Pittsburghers’ needs.”

Flats on Forward is a planned mixed-use building on the site of the former Squirrel Hill Theater. It includes 43 affordable units and a preference for residents with disabilities. Doyle said in his statement that ACTION-Housing asked his office for $2 million to complete the $25 million it needed for the project, which is scheduled for completion in late 2022. ACTION-Housing did not respond to requests for comment.

“This federal funding will fill the last gap in funding for this project and allow ACTION-Housing to complete the project on time, avoid taking on costly debt, and continue its investments in building affordable housing across the city,” Doyle said.

Casey requested $3.6 million for the terminal modernization project at the Pittsburgh International Airport, an amount that pales in comparison to the project’s total budget of more than $1 billion. Casey’s office did not provide a specific purpose for this money within the project.

The senator also requested $2.3 million for the Davis Avenue Bridge in Brighton Heights — a long-awaited project to restore the neighborhood’s connection to Riverview Park, replacing a bridge demolished in 2009. Pittsburgh City Council included $2 million for the project in its allocation of federal COVID relief money this month. State money was secured in the spring.

Dan Gilman, the chief of staff to Mayor Bill Peduto, told PublicSource Tuesday that the city coordinated with Casey on this request and, if passed by Congress, the $2 million allocated from the COVID relief funding would be redistributed to “another critical initiative.”