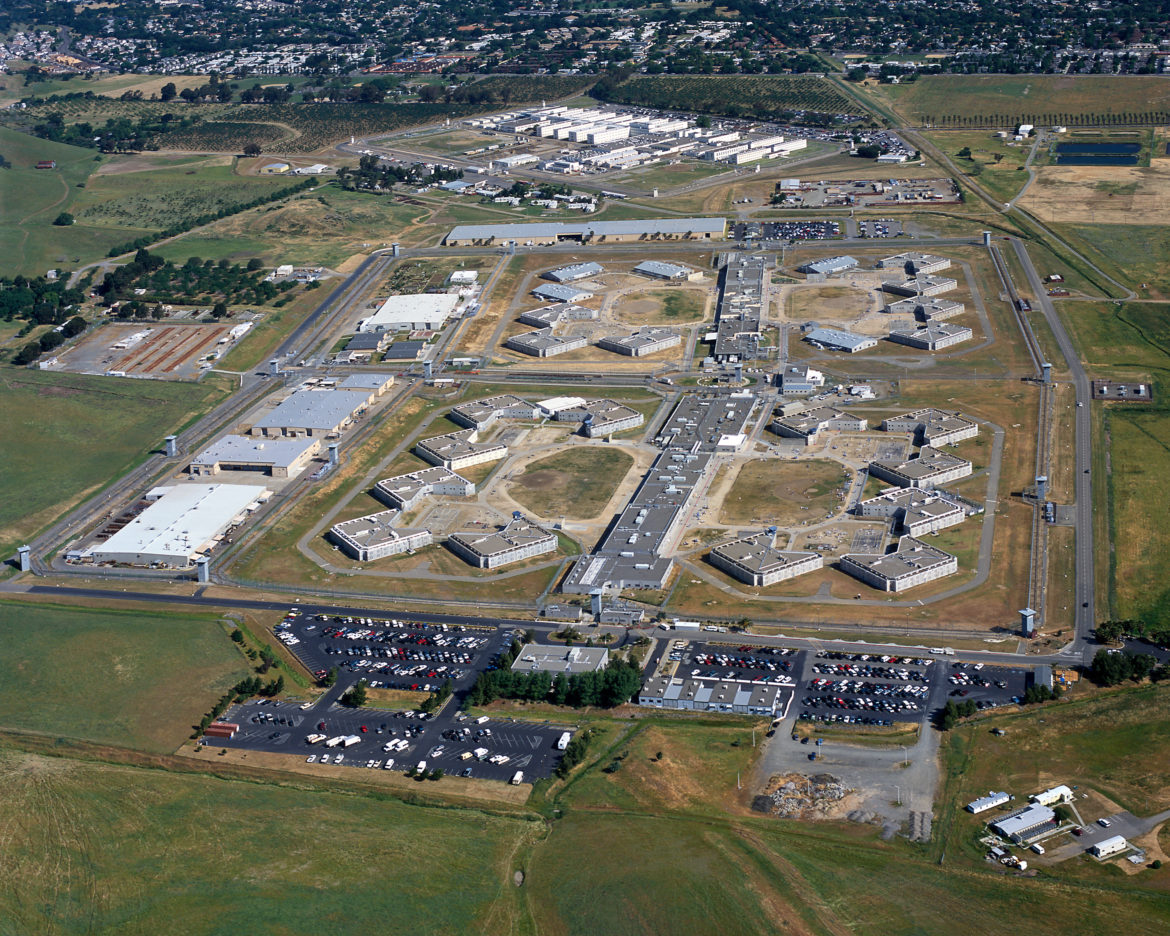 California voters could be changing their tune on tough-on-crime laws that have packed the state’s prisons and strained its pocketbook, The New York Times reports.

In 1994, voters cracked down on crime with a “three-strikes” law that authorized life terms even for minor felonies if an offender had two previous serious convictions.

But in November, voters could decide to reclassify many nonviolent felonies as misdemeanors, meaning fewer offenders would serve time in state prison.

Supporters of Proposition 47, which would reclassify the crimes, say the tough-on-crime approach has failed.

According to the Times story:

“Law enforcement has been on an incarceration binge for 30 years, and it hasn’t worked,” said George Gascón, the San Francisco district attorney and a former police chief who, bucking most of his counterparts around the state, is the main sponsor along with a former police chief of San Diego. For the large numbers of nonviolent offenders with mental health or substance abuse problems, Mr. Gascón said, “Incarceration doesn’t fix the problem.”

Prison overcrowding is a national problem.

In Pennsylvania, the Department of Corrections is at 108.6 percent capacity, with 51,001 inmates, according to population figures from August. This total includes 880 state inmates in county and federal facilities.

At the end of last year, the state’s prison population was 51,512 inmates, up slightly after dropping in 2012.

By contrast, the state housed 9,420 inmates at the end of 1981, according to the Pittsburgh Post Gazette.

Pennsylvania also has a three-strikes law, though enforcement is relatively rare because the state has more stringent criteria that must be met before life terms are triggered.

The Morning Call in January reported that the law is almost never used.

"It's a great P.R. thing when the Legislature passed it, but I don't think it's been used," John Morganelli, district attorney in Northampton County, told the paper.

However, Pennsylvania law requires mandatory life sentences for offenders convicted of first- and second-degree murder. Lifers are not eligible for parole. First-degree murder offenders can also be sentenced to death.

On the federal level, the Justice Department reported that the prison population dropped for the first time in decades. Attorney General Eric Holder has backed prison reform efforts to lessen punishment for non-violent offenders.

If passed, Proposition 47 would be retroactive, the Times reported, meaning thousands of inmates would have prison time reduced. Money saved would be earmarked for drug and mental health treatment, the story said.

With about a month until election day, opponents have been vocal.

According to the story.

“Virtually all of law enforcement is opposed,” Chief Zimmerman said. “It’s virtually a get-out-of-jail-free card” for 10,000 felons, many with violent histories.

She and other opponents have zeroed in on two details: Stealing a gun worth less than $950 and possessing date-rape drugs would no longer be automatic felonies.

California is already housing state inmates in county jails in an effort to ease overcrowding, the Times said. In 2012, voters revised California’s three-strikes law so life terms were triggered only by the most serious felonies.