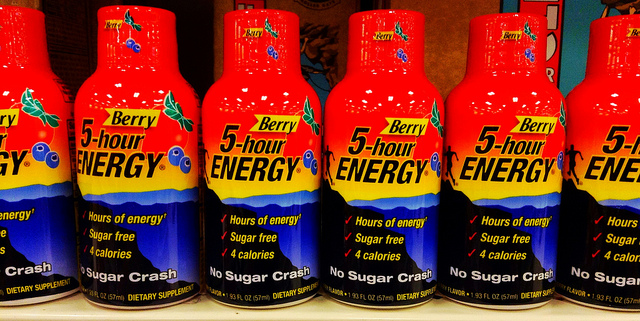 Billionaire Manoj Bhargava, who made his money with energy drink product 5-hour Energy, and several of his companies have given $5.3 million to political groups and candidates for state office since 2009, according to The Center for Public Integrity.

This should make Bhargava the target of politicians searching for a big donation.

Yet Bhargava avoids the spotlight, both in politics and life: he said in a 2012 television interview that fame puts “a bull’s-eye on your forehead.” And he’s gone to great lengths to obscure his political activity, even as his signature product draws more scrutiny from some of the same politicians he’s supporting.

Bhargava gives through some of his 70 limited liability corporations and only a small fraction of the contributions were in his name, according to the story.

Why give to a state attorney general? They have the power to investigate his energy drink business. In the past two years, 33 state attorneys general have investigated some aspect of 5-hour Energy’s business practices.

Attorneys general in five states are suing 5-hour Energy for deceptive marketing practices and the U.S. Food and Drug Administration is investigating the safety of the energy drink after 20 deaths have been potentially linked to the product, according to the story.