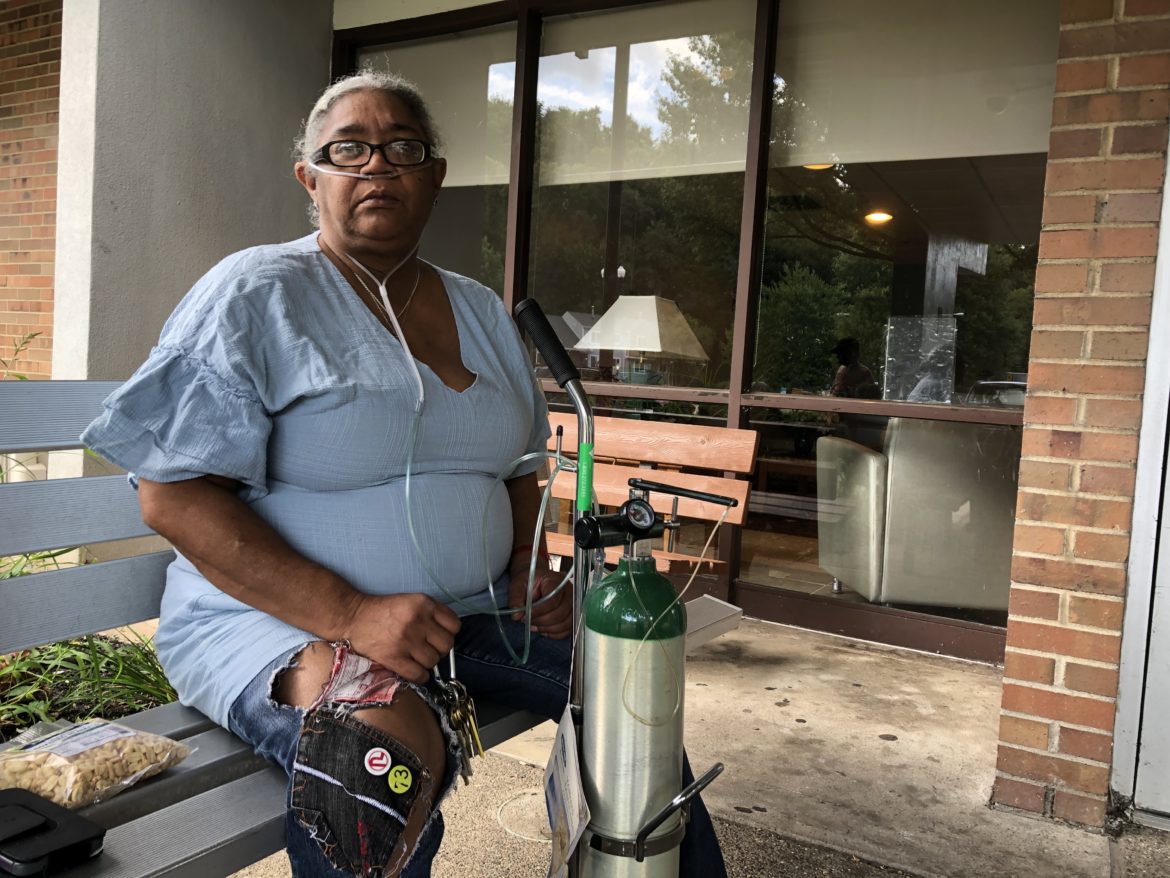 There were bed bugs at the Glen Hazel subsidized housing facility, but the two organizations responsible for ongoing renovations gave conflicting accounts on if the infestation halted construction.

Some residents reached out to PublicSource about the issue, and they were on the same page.

“The contractors aren’t allowed to work in the mess, but we’re allowed to live in the mess,” said Ralphina Coleman, a resident of the Bernice Crawley high-rise in Glen Hazel, a small neighborhood south of Hazelwood.

The bed bugs are the latest in a list of frustrations this year that residents felt at the high-rise for seniors and people with disabilities.

Michelle Sandidge, chief community affairs officer for the Housing Authority of the City of Pittsburgh [HACP], said no construction stopped at the building. The complex’s new owner, Glen Hazel RAD, is controlled by HACP employees, as is the developer and property manager ARMDC.

“We have about 51 units that have no issues with bed bugs,” Asher said Monday. “We’ve turned those units over to the construction team.” Bed bugs were found in 10 units, and exterminators will be spraying surrounding units to prevent the infestation from shifting in the building, Asher said.

Construction was set to resume on Tuesday, Asher said.

A project manager for the contractor, Mistick Construction, told PublicSource he was not authorized to talk.

Asher’s account reflected claims by residents who told PublicSource that construction crews left the site after finding bed bugs in the building.

Residents learned Monday morning of a plan to spray several floors of the building, many as a precautionary measure, according to Tonya McGill, secretary of the high-rise tenant council and a member of a resident committee organized by HACP officials.

The 97-unit high-rise, along with a neighboring development of family-sized townhomes, transitioned to private ownership last year as part of a federal program called Rental Assistance Demonstration [RAD]. PublicSource previously reported on resident frustrations about the ownership transition and unrelated delays in renovations.

Sandidge insisted construction had never stopped in the high-rise. “Maybe [Asher] got bad information. ARMDC on our end is paying for the construction,” Sandidge said Monday.

Residents said they were also told that construction workers had found mold in the high-rise.

McGill said onsite managers told tenants last week that “everything was going to be put on hold because the contractors have refused to work in this building with the bed bugs and the mold.”

Terri Ward, treasurer of the tenant council, said mold has been an ongoing concern. When she moved in three years ago, she said she found mold and lobbied extensively to get moved to a different unit. When she got her wish, she moved to a new floor on the opposite side of the building and encountered mold again.

“From the beginning, we’ve been talking about mold, mold, mold –– I don’t know how many times,” Ward said. When officials presented plans to high-rise residents on renovating the units in December, they denied there was a mold problem in the building, Ward said.

Mold growth indoors can produce allergens and toxic substances to humans, according to the U.S. Centers for Disease Control and Prevention.

Sandidge said air quality inspectors have done work in the building and found one instance of mold. “When it was found, it was tested and the level was low enough that it was just wiped down,” she said. The mold was found in a unit that was under construction, and no one was living there at the time, according to Sandidge.

McGill and Ward said many high-rise residents, especially those who have chronic health conditions, remain concerned about the presence of mold.

Renovations are on track to be completed in the high-rise in early 2020, Sandidge said. Renovations at the neighboring townhomes are expected to be finished that May.