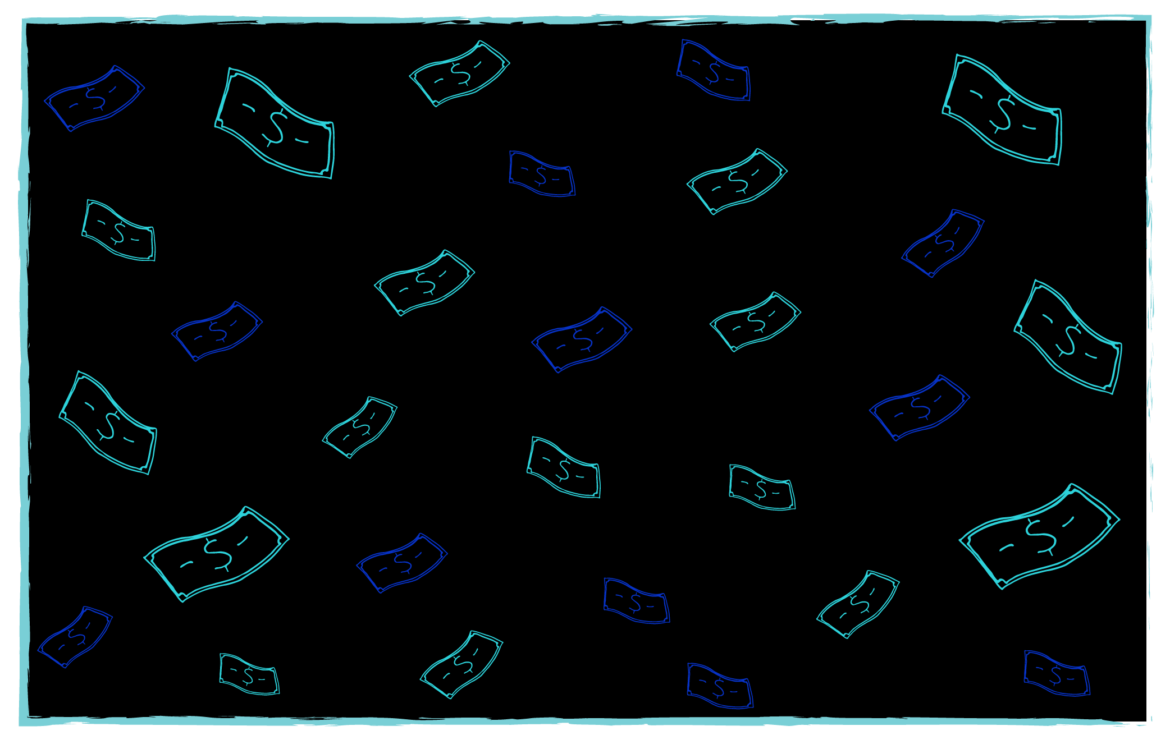 Allegheny County's spending on overtime pay has steadily increased over the past five years.

In 2014, the county paid out roughly $20.7 million in overtime. Fast forward to 2018, the most recent data available, and the county's expense on overtime pay has jumped to about $30.1 million.

The overtime pay for 2018 went to 3,570 employees, which accounts for just more than half of the county workforce. However, employees of the Kane Regional Centers and the Allegheny County Jail made the majority of the overtime pay, earning $16.7 million total.

On an annual basis, PublicSource provides transparency into spending on salaries and overtime of public employees for the City of Pittsburgh, Allegheny County and Pennsylvania. You can explore past years of PublicSource salary reports here.

You can download the Allegheny County salary data we obtained here. You can also view a Jupyter Notebook, a coding tool that shows how we conducted our data analysis.

As you explore the data provided by the county, let us know if you find anything newsworthy that we may have missed.

The Kane Regional Centers and the county Department of Human Services were the largest and costliest departments in terms of salary expenses. Kane Regional Centers is the county’s system of publicly operated nursing homes, and the Department of Human Services offers child protection services and drug addiction resources among many other programs. Together, the departments made up about a third of all county workers and about 30% of the county’s spending on salaries. Below, see what each of the county’s 27 departments spent on paying its workers:

The workforce is overwhelmingly white, closely mirroring the county’s own demographics. In 2018, 80.8% of the county workforce was white, and 17.4% was black. Countywide, 80.3% of the residents are white and 13.4% are black. It's also valuable to review the intersection of race and gender when considering representation. For instance, of the 1,190 black employees, 839 were black women and 351 were black men.

Grouping county employees into salary brackets can give a sense of how pay is distributed among the workforce. As the table below shows, 45% of county workers earned $40,000 or less in 2018.

In 2018, Allegheny County Executive Rich Fitzgerald was the 590th highest-paid county employee, based on gross pay. Fitzgerald, who also owns a water treatment services and equipment company, earned $91,774 for serving as county executive. Here’s everyone who made more than he did last year:

Correction (4/29/2019): This story previously misstated the scope of services offered by the Department of Human Services.