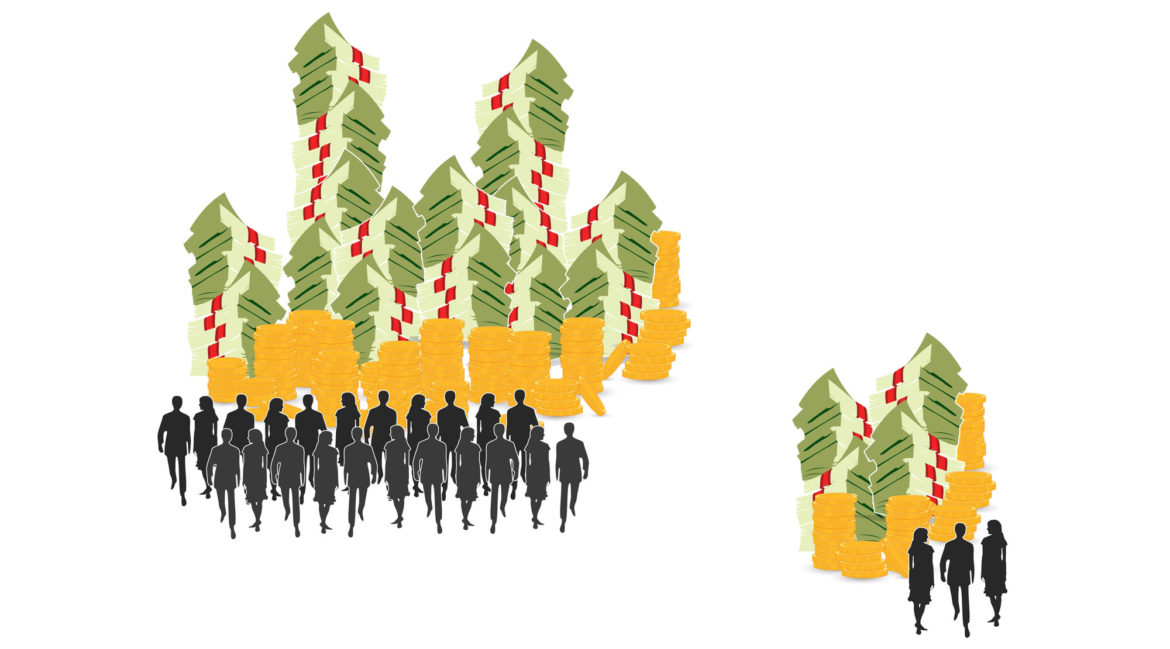 Update 1/19/2015: Gov.-elect Tom Wolf said that Secretary Gary Tennis will continue to lead the Department of Drug and Alcohol Programs.

If officials are tuned in to the statewide heroin crisis that has killed thousands of Pennsylvanians, they apparently think it’s a cheap fix.

Then they piled on a huge workload and gave it little money.

Overdoses have spiked in Pennsylvania, with heroin and other opiates killing more than 3,000 people since 2009, not counting deaths attributed to accidents, disease and suicide. Thousands more have had their lives torn apart, like Holly Wright, a mother of two from Kittanning, Pa., who went to treatment after losing her job, money and nearly her children.

Pennsylvania ranks third nationally in heroin addiction, with an estimated 40,000 users, according to the state attorney general’s office.

Meanwhile, treatment facilities run out of money, addicts are turned away from long-term care and billions of dollars are spent in the state to deal with the collateral costs of addiction, but not to treat it.

“Our people die. This is a progressive, always fatal illness if it goes unchecked,” said Deb Beck, president of the Drug and Alcohol Service Providers Organization of Pennsylvania, an advocacy and education nonprofit.

The cost of creating the state’s new department was $2.1 million annually, according to an estimate by the House Committee on Appropriations, which includes a staff increase of 22 positions.

But the state whiffed, failing to open the department until July 2012, when lawmakers gave the fledgling department just $466,000 in state funds for general operations.

Did that money go to add nearly two dozen employees to elevate the bureau to a stand-alone department asked to turn the tide on a growing wave of deaths from heroin and opioid painkillers?

Bowman’s job was one of three created for the department. The other was the secretary gig, given to Gary Tennis, and a position for his administrative secretary.

In other words, the department got less than a quarter of the yearly funding recommended in the fiscal analysis and barely any new staff to tackle a widely acknowledged drug problem.

So thin, in fact, that the department lacks the manpower even to ask for more money from the federal government.

The feds pay for the bulk of drug and alcohol programs, giving the Pennsylvania department roughly $70 million annually.

About $5.4 million of that goes to staff salaries, according to the 2010 fiscal note. The Department of Health had 76 drug and alcohol employees, and those positions were brought over to the new department, using mostly federal money. Most of the remaining federal funds support drug treatment at the county level.

Due to “inadequate staffing resources,” the department sought help from universities, another state agency and others to complete federal grant applications, according to the department’s first annual report.

It received some grants, but lacked staff to apply for more, Bowman said.

Not only did the department get few new positions, it has numerous vacancies because of budget constraints, according to Tennis’ testimony in the House last year.

Currently, the department has an official complement of 79 positions, but 15 of them were vacant as of Jan. 2, according to Carey Miller, the department’s press secretary.

Supporters of the department laud its ability to tackle daunting work with few resources.

The department’s mission is to reduce the economic impact of drug abuse and oversee the state’s efforts to prevent and treat drug addiction – a monumental task given the increased number of Pennsylvanians turning to cheaper heroin after getting hooked on opioid painkillers.

Even with such a tight pocketbook, the department over two years has revised treatment licensing regulations for the first time in decades, convened an overdose response task force that traveled throughout the state, studied deaths tied to methadone, revamped its county monitoring system, hosted prescription collection events and lowered treatment barriers for inmates on release.

But licensing reform for treatment centers has moved slowly, Bowman said, because staff members were juggling other tasks. A crucial rewrite to criteria for placing drug users in treatment programs took about a year longer than it would have otherwise, she said.

Is $2.1 million the magic number – or could the department reach its goals with less?

Rep. Gene DiGirolamo (R-Bucks) was the driving force behind creating the department. He thought the estimate, which was attached as a fiscal note to his bill, was too high.

He recently told PublicSource that about a million dollars would have been reasonable.

Lisa Fleming, the budget analyst behind the $2.1 million annual figure, considers her estimate “middle-of the road.”

It accounts for salary and benefits for new staffers to handle leadership, policy, legal and administrative duties.

Bowman considers herself thrifty and said maybe a million less could have been reasonable.

But they didn’t get that either.

In some ways, she said, not getting new staff led to unintended benefits in administration. Sharing things like human resources and computer staff with other departments let them capitalize on already established strengths.

However, the tight budget also hampered programs, she said.

The Governor’s Budget Office put the department’s estimated cost at $1.4 million, according to a Senate fiscal note from 2010. A representative from the budget office did not respond to a request for comment.

The actual reasonable cost of starting a department, Beck said, is likely between those estimates.

But what actually came down, she said, was “massively not enough.”

What does the department do?

The fact that the department exists at all is considered a victory.

As a bureau, its staff was not on the same level as other departments impacted by the state’s drug problem. Getting noticed was a challenge.

“Sometimes when you’re down several levels, you can’t even have the discussion,” Bowman said. “You have to get on somebody’s agenda.”

Tennis was nominated as secretary in January 2012.

With such a lean staff, the department relies on collaboration with agencies like the Department of Public Welfare and the Pennsylvania Commission on Crime and Delinquency.

One of the department’s main roles is overseeing the roughly $41 million the state allocates to support drug treatment programs at the county level.

In an ironic twist, the department’s first lump of funding was actually allocated at the expense of those local programs.

In fiscal year 2011-’12, the budget took $1 million from those funds to “transition” from the bureau to a full department.

About half of that was spent on salaries for the department’s new leadership and operating costs, according to Wes Culp, deputy press secretary for the Department of Health.

“We were not big spenders,” Bowman said, explaining that their conference table was refurbished from an old wood top that needed new legs.

The other half of the money went unspent and was thus lost to the general fund.

Calls to Gov. Tom Corbett’s press secretary regarding the department’s funding were not returned.

Pennsylvania is not flush with cash.

The state has a budget deficit of almost $2 billion, and a rush of money for drug and alcohol programs seems unlikely.

However, in budget terms, $2.1 million isn’t a very large sum.

In fact, the state already spends about $5.3 billion annually to address the social and economic damage caused by drug addiction, according to the department. This includes money for prisons, health care, family assistance, education, public safety and workforce programs.

While the department still gets just over .1 percent of the state’s budget for its total appropriation, including money for counties, its current funding showed slight improvement.

In addition, the budget includes a new chunk of federal money for special projects, the result of the department aggressively seeking grant money. State money to support county treatment has remained static.

What will Wolf do?

Just how the budget will look in the coming fiscal year is an open question.

Governor-elect Wolf has said he’s serious about responding to the heroin problem. So far, he hasn’t said how.

He would not say whether Tennis, Corbett’s pick, will be kept on as secretary or offer any details on Wolf’s plans for the department.

"Governor-elect Wolf is concerned about the growing heroin epidemic in Pennsylvania,” Sheridan said in an email.

Beck, whose organization represents treatment providers across the state, has been enthusiastic about Tennis and the work his staff has accomplished with few resources.

She hopes the whole team will stay put.

But she also hopes the new budget will show that the state is serious about actually paying for the department’s work.