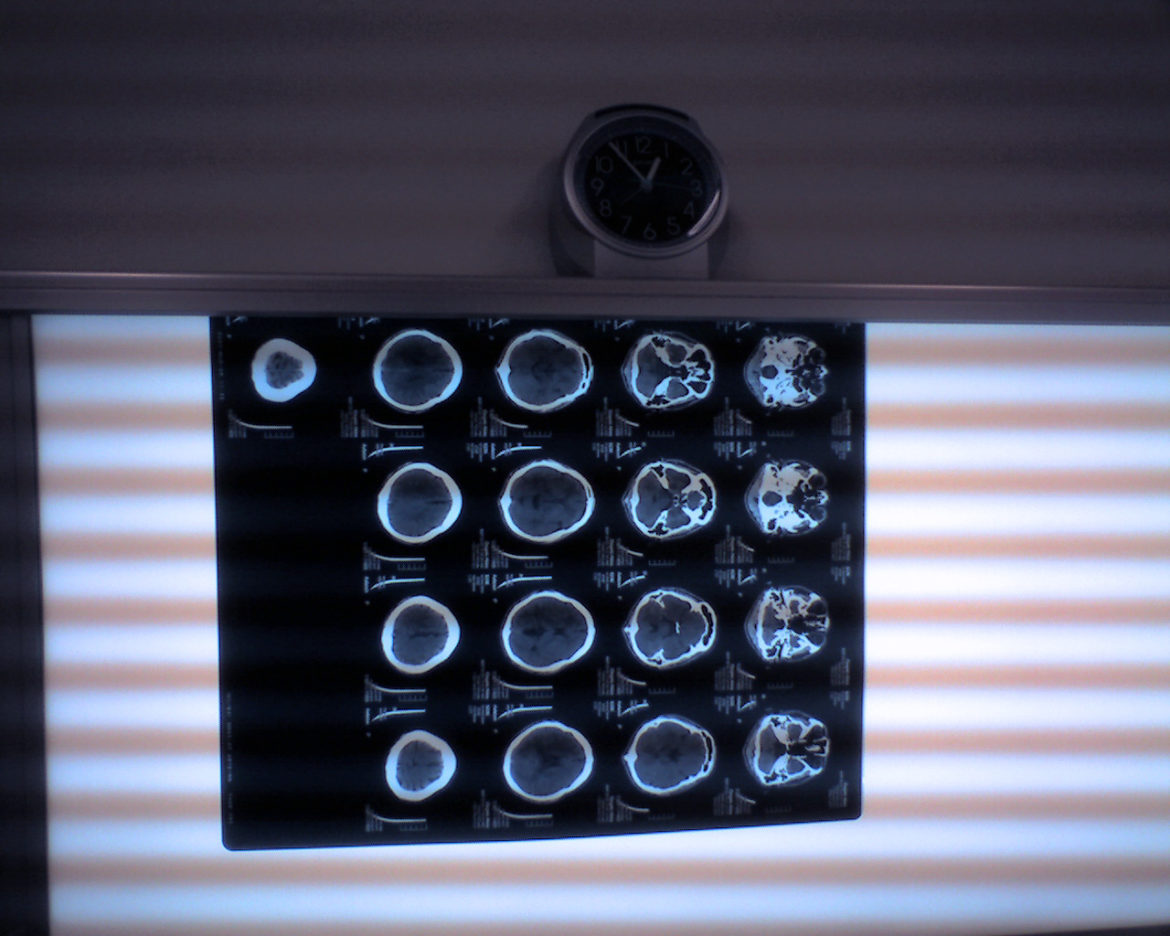 Solitary confinement can be detrimental for inmates of any age, but the developing brains of juveniles make them especially vulnerable to long-lasting mental health problems, according to an article in The Atlantic.

The story was prompted by a report released by the American Civil Liberties Union, entitled, “Alone & Afraid: Children held in solitary confinement and isolation in juvenile detention and correctional facilities.”

About 70,000 juveniles are detained on any given day in the United States, according to the ACLU report, which compiled its findings from a variety of government and private-sector sources.

More than 10 years ago, 35 percent of detained juveniles had been held in solitary confinement, and half of them had been isolated for more than 24 consecutive hours. Those 2003 figures were the most recent survey data made available by the Department of Justice to the authors of the ACLU report.

Laws, policies, and practices must be reformed to ensure that more effective, safer alternatives are utilized with children in the juvenile system, and that our priority is their proper protection and rehabilitation.

The Atlantic reports that no states ban the use of solitary confinement for children in adult facilities and only a few states limit it in juvenile facilities.

For teenagers and even inmates in their 20s, the isolation can threaten the parts of their brains that make plans and determine what actions to take as well as those portions that control impulses.

“The experience of isolation is especially frightening, traumatizing, and stressful for juveniles,” he [Craig Haney, a professor of psychology at the University of California Santa Cruz] said. “These traumatic experiences can interfere with and damage these essential developmental processes, and the damage may be irreparable.”