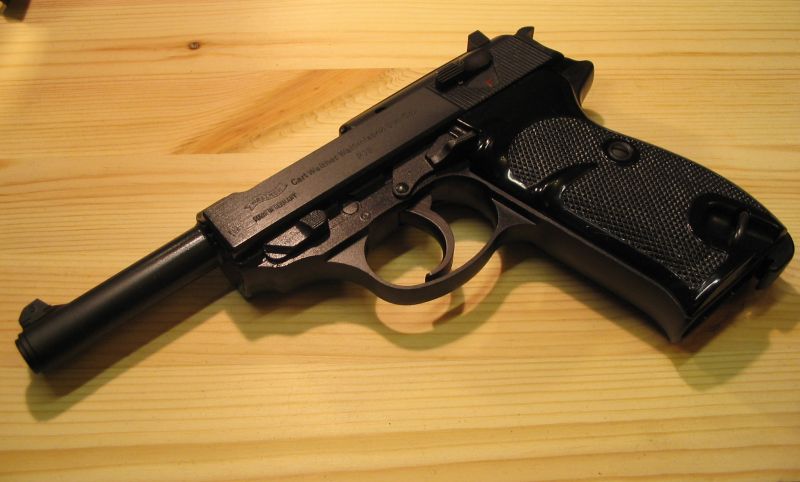 The Times collected data from the Bureau of Alcohol, Tobacco, Firearms and Explosives [ATF] and from a national listing of gun laws. Its report found that criminals carry firearms across state lines to skirt tightening gun restrictions sparked by shootings in recent years.

In Pennsylvania, gun control laws are fairly lax. People don’t need permits to purchase, register or license their firearms. They must have permits to carry handguns, but they don’t need them to carry rifles or shotguns, according to the National Rifle Association.

The ATF data showed authorities recovered 8,929 firearms in Pennsylvania in 2014. Criminals had possessed most guns illegally, and a number of weapons had also been involved with dangerous drugs or other crimes pending investigation.

Gun owners had possessed most of these weapons illegally; the ATF also traced some back to drug activity or reported they were still under investigation.

Most of the weapons were pistols, the majority 9mm firearms.

Criminals brought a number of firearms to Pennsylvania from other states, the data reveals. While 4,962 were obtained in-state, traffickers also carried guns in from Ohio, West Virginia and Virginia.

Authorities recovered 988 firearms in Pittsburgh, and 3,187 in Philadelphia.

The ATF traced most of the recovered guns back to retail stores, but the Times said people who fail background checks can often get firearms from their friends and family, or from illegal dealers.

“Law enforcement officials express frequent frustration that they are not able to track every gun that crosses state lines, which means the estimates are conservative.”