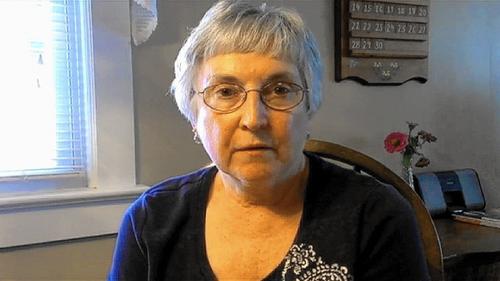 A dated law that could make some Pennsylvanians responsible for their loved ones’ debts after death is seeing a resurgence of use.

The Allentown Morning Call reports that the state’s filial support law was brought back into play a few years ago when the Superior Court upheld the law in a ruling that involved an Allentown man.

At the same time Pennsylvania has reaffirmed the law, the Morning Call reports Idaho and New Hampshire, among other states, have overturned it.

The law could be a financial hit for adults whose elderly parents have passed away, as well as for parents of adult children who die.

The article features a Lehigh Valley couple in their 70s whose adult son died, leaving behind a college-bound daughter. The couple, the teenager’s grandparents, are caring for her and the expenses that come with sending her off to college.

But they’ve also been contacted by debt collectors to pay their deceased son’s bills.

"We can't really afford to pay these bills and do not think it is fair that elderly parents are responsible for their grown children's bills," [the Mohns wrote in an email to the Morning Call]. "We think this archaic law should be made known to the public so something can be done to overturn it." …

While his bills aren't in their budget, they're afraid not paying them would cause even more financial hardship. "It's not fair to have to ruin our credit rating," Peg Mohn said.

Stanley Vasiliadis, an elder law attorney, told the Morning Call that older residents should take note of this law and start planning for the future

If they are denied Medicaid coverage because they failed to divest their assets properly, a care home bill could haunt their children.

Just that happened in 2012 to an Allentown man who was saddled with about $93,000 in debt for his mother’s rehabilitation, Vasiliadis told the Morning Call.

There are some instances in which the law does not apply. The debt must be past due, and the parent or child must be able to pay, according to the article.