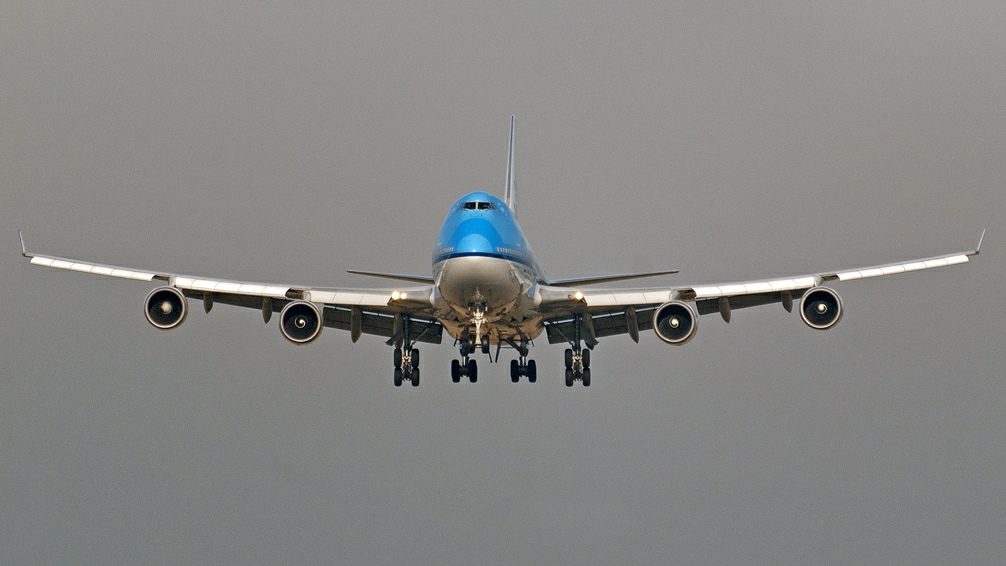 More than 60 federal employees are under criminal investigation for the rescheduling of federal air marshals flights’ so the marshals could have affairs or fly on a more preferable route, according to a story by The Center for Investigative Reporting.

The investigators are looking into whether the Federal Air Marshal Service dispatched marshals away from the high-risk flights they should have been protecting.

At the center of the inquiry is Michelle D’Antonio, 48, who worked for the service for more than a decade until she was placed on administrative leave in December 2013. As a program specialist, she was responsible for coordinating delayed, missed or canceled flights and providing other logistical support, giving her access to sensitive government databases.

Instead, current and former employees say, she used her position to look up personnel files, identification photographs and flight schedules to pinpoint air marshals she was interested in meeting and possibly dating.

With more than 28,000 commercial flights in the U.S. every day, air marshals can typically only cover a small number of high-risk flights. That high-risk designation may depend on the potential threat to the flight such as the length of the flight or the passengers aboard.

The air marshal program has greatly expanded since 9/11 and is now an $800 million-a-year operation.

Many of the agency’s leaders came from the U.S. Secret Service, which has had a prostitution scandal, among other recent embarrassments.

According to the Center:

[Biles] said a corrupt internal culture was allowed to fester within the air marshal service.

“It was an endless cycle,” he said. “Nobody was reporting this stuff.”

The male-dominated agency long has suffered from allegations of sexism, cronyism and other misconduct. It also has racked up public embarrassments over a number of snafus, from a controversial gun-buying deal that tainted a now-former director to charges of discrimination and bigotry recorded on a mock “Jeopardy” board in a Florida office that ridiculed air marshals who were African American or gay.