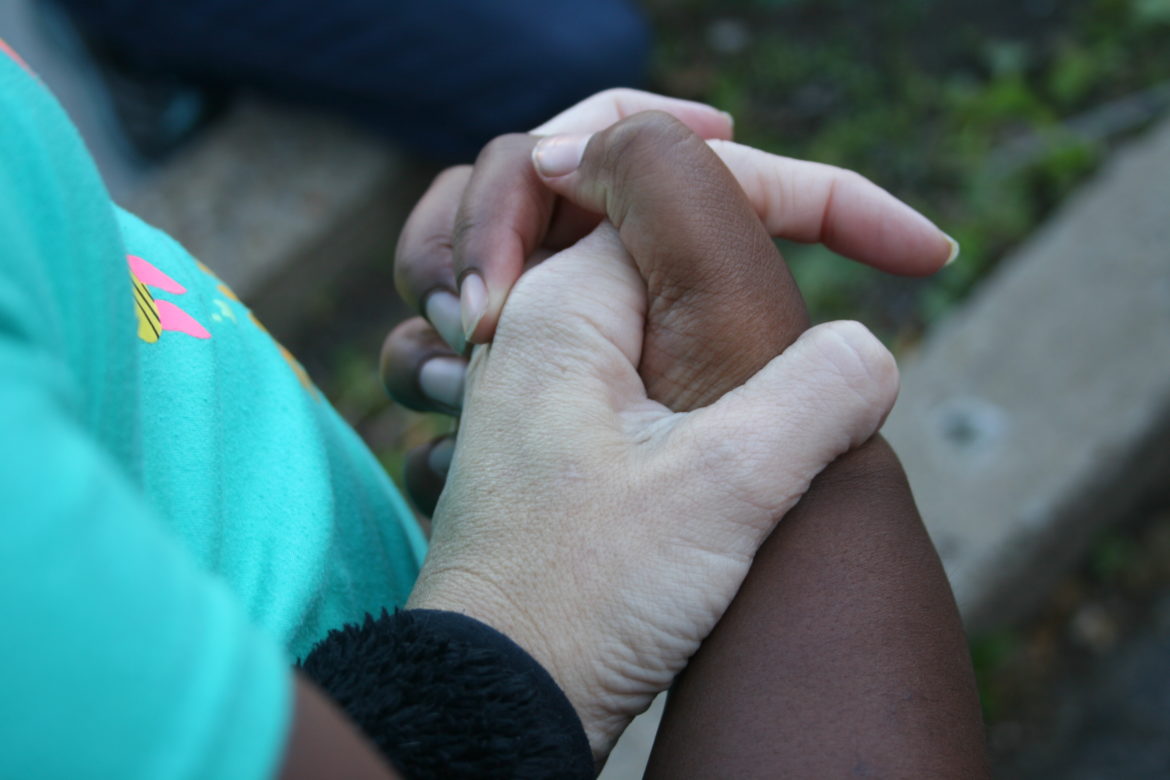 In the past two weeks, we watched police officers snuff George Floyd’s breath and life away and a white woman report Christian Cooper to the police simply for asking her to put her dog on a leash in an area where dogs were required to be on leashes. Just weeks before these most recent events, Ahmaud Arbery’s murder by two vigilantes while jogging in plain daylight rose to national awareness.

Nearly two years ago in my beloved hometown, 17-year-old Antwon Rose II was murdered, shot in the back by police as he ran away.

Has racism by white people against Black people in this country hit a crescendo? Or is it simply a perpetuation — albeit now publicly consumable — of the same white supremacy we have seen in the United States for more than 400 years?

I have been taken aback by the number of people in my orbit who, when questioned about their own comments, mindsets, roles, actions or inactions, become defensive and unable to reflect on their privilege, bias and commitment to anti-racism and allyship, all of which are necessary to combat generations of white supremacy.  I am equally challenged by what feels like resonant silence among fellow white people who hesitate or refuse to openly decry white supremacist systems and actions.

In the past week, I have seen comments within articles and social media posts from members of my own community that exemplify these problematic issues. Some individuals ask seemingly benign questions,  and I’m paraphrasing here: “Do they think that looting a grocery store will cause the police to be less violent toward them?” Or “does violence and rioting beget less violence?”

When asked, “who are they and them,” to whom the speaker refers in those statements, they often double down, becoming defensive, emphatic that they cannot possibly be a racist. In one such memorable thread, the author contends they cannot be racist because they are a Jew, a member of a minority group that has been ridiculed, harassed and condemned since the origin of our peoplehood. Does being a Jew make it impossible to simultaneously hold and express racist, biased or bigoted views? 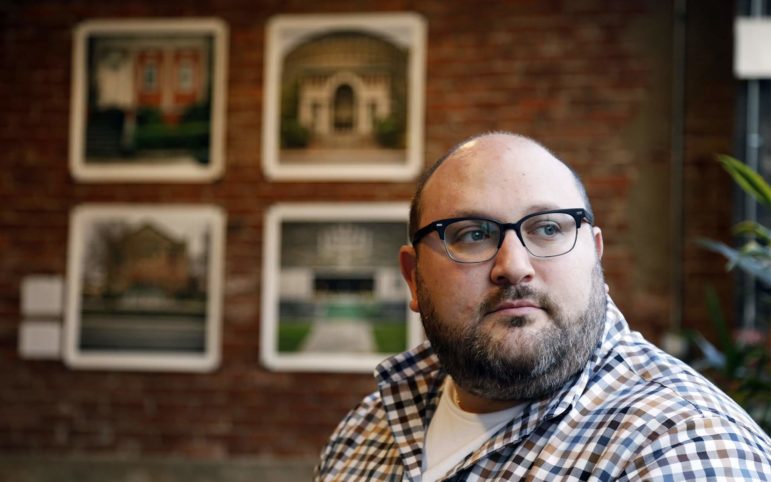 Zack Block is senior director of communities for Repair the World, based in Pittsburgh. (Photo by Ryan Loew/PublicSource)

What strikes me about these exchanges is that they personify privilege, white fragility and an unwillingness to look beyond one’s own lived experience. Indeed, it is our very status as white Ashkenazi Jews that makes it incumbent upon us to do more and to be more.

Authentic allyship and the commitment to anti-racism is very hard work, but it is the work we must do to help usher in the change that our society so desperately needs. What’s more, this hard work must be incorporated into all of the other work we do as professionals, parents, partners, children, community members and friends. For those of us who are entrusted to represent others through our work, the task feels that much more difficult. We cannot back away from this work, especially now.

To begin to truly understand what it means to be anti-racist, we must first understand that it is OK to feel uncomfortable. It is OK to make mistakes. We will say something wrong or post something inappropriate. And when we do, we must be open to the possibility that we have more work to do to understand how to get it right. We must recognize the error of our ways, make amends and try again to do and be better.

If, instead, we choose to say nothing, to do nothing, in the face of these injustices, then we are complicit in this moment of racism, bias and brutality. I will not be Derek Chauvin, and I will not be Michael Rosfeld. I will not be Amy Cooper. I will speak out to condemn their behavior and I will call it by its name: racism. It’s important that we do not just call out the murderers but the Amy Coopers, too. White people cannot call the police on Black people for birdwatching, asking dogs to be put on leashes or having barbecues. In fact, take a look at this guide from Aaron Rose to find alternatives to calling the police on Black people.

As for me, I make a lot of mistakes as I grow to understand how to be an ally to our Black communities, including Black Jews. My work is not close to being done, and I commit to keep working. As author and civil rights activist James Baldwin stated, “Not everything that is faced can be changed, but nothing can be changed until it is faced.”

Will you take this journey to face racism with me? I urge us to call on our legislators to arrest and prosecute all people, including police officers, responsible for crimes against Black people. I urge all of us to donate to bail funds in our communities.  I urge us to work toward criminal justice reform. I urge us to work to build authentic relationships with people who have different identities than we do. Please do not settle for the status quo. Join me in facing racism and making the changes we need to become an equitable society.

Editor's note, June 10: An earlier version of this post did not explicitly name Black people in every instance of the article. The author asked to update this article to reflect his intentions and support for the movement. We apologize for the harm this caused and commit to doing better in our communications, actions and planning.

Zack Block is senior director of communities for Repair the World, a national organization focused on service whose mission is to mobilize Jews and their communities to take action to pursue a just world. He can be reached at zack.block@weRepair.org.