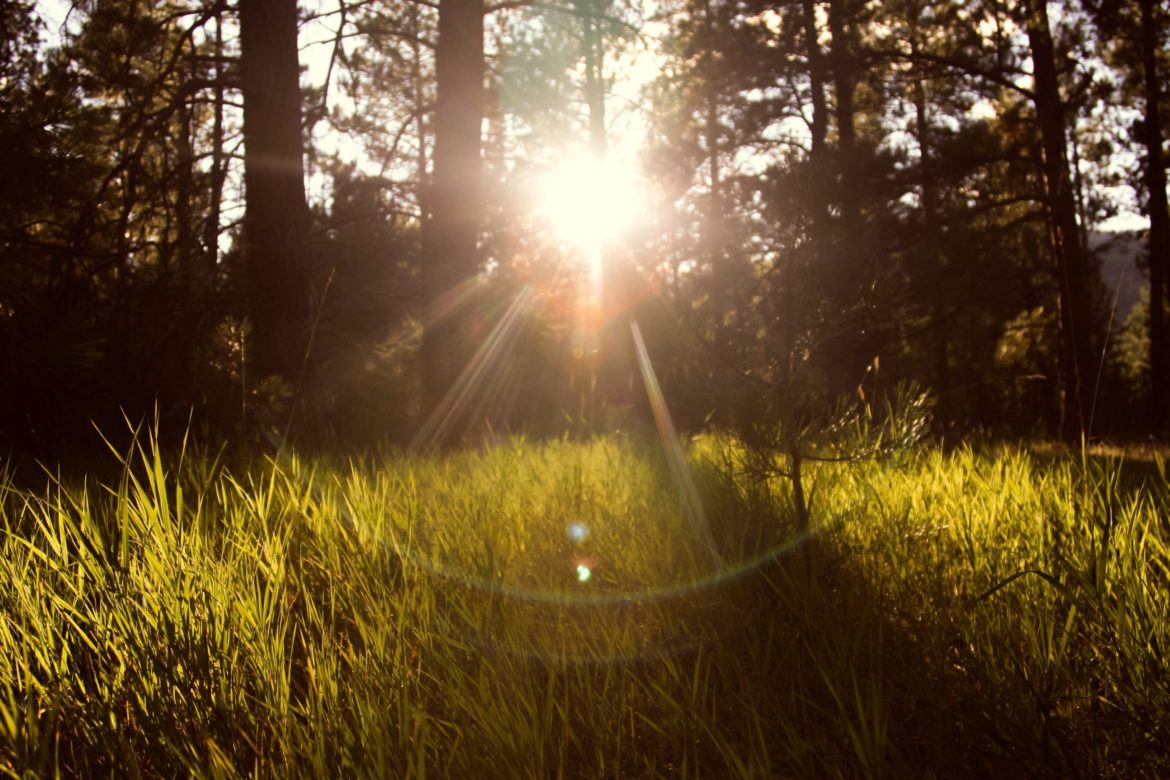 The southeastern corner of Pennsylvania is a sun hog.

And it’s probably little to no surprise to residents of Erie and Pittsburgh that their cities are among the gloomiest places in the state (in terms of weather).

Using data about how much sun is shining on each zip code in Pennsylvania for this story on solar energy, PublicSource found that the sunniest places in the state are in Delaware, Chester and Philadelphia counties.

Six Delaware County zip codes were exposed to the most sun in Pennsylvania, and thus the best places to put solar panels.

The sunniest place in Pennsylvania, in terms of solar energy, was Chester Heights, followed by Garnet Valley, Chester, Aston, Brookhaven and Marcus Hook.

The dreariest places are in the state’s western and northwestern portions, with Erie and Pittsburgh getting about 6 to 7 percent less solar energy than the southeastern corner of the state.

Nearly 50 percent more solar energy shines on the country’s sunniest places, like Southern California or Arizona, than it does on Allegheny County.

Of the country’s more than 3,100 counties, you won’t see a single Pennsylvania county rank in the top two-thirds for solar energy.

That’s, in part, because Pennsylvania is a northern state, but Pittsburgh is on roughly the same latitude as counties in Utah that get a lot more sun, according to this Washington Post map.

Last week, PublicSource wrote about the inaccessibility of solar energy for low-income families. We found there are several ways to measure the sun and finding the sunniest place in Pennsylvania can depend on whether you’re a human or a solar panel.

Solar panels do well in places with lots of powerful, direct sunlight to make electricity. Whereas us humans might not be as concerned about the brightness of the sun, as long as it’s a nice day.

The National Oceanic and Atmospheric Administration publishes its comparative climatic dataset, which includes sunshine as a percentage of total daylight hours. For instance, Yuma, Ariz., is the sunniest city in that dataset, seeing the sun 90 percent of the possible time. Other Arizona cities, like Phoenix and Tucson, are lucky enough to see the sun 85 percent of the time.

According to that data, Pittsburgh gets sun roughly 45 percent of its daylight hours, which is last among the six Pennsylvania weather stations. Harrisburg topped the list with 58 percent sunshine during its daylight hours, followed by Philadelphia at 56 percent and Allentown at 53 percent.

Another way to evaluate weather is to look at the proportion of clear, partly cloudy and cloudy days in a city.

In a much-disputed figure from the National Oceanic and Atmospheric Administration, Pittsburgh has 59 clear days, 103 partly cloudy days and 203 cloudy days each year. That’s even worse than Erie, which receives the least amount of solar energy in the state.

A Pittsburgh Post-Gazette columnist has tracked and refuted the 59 clear days figure several times, saying the city actually gets much more sun.