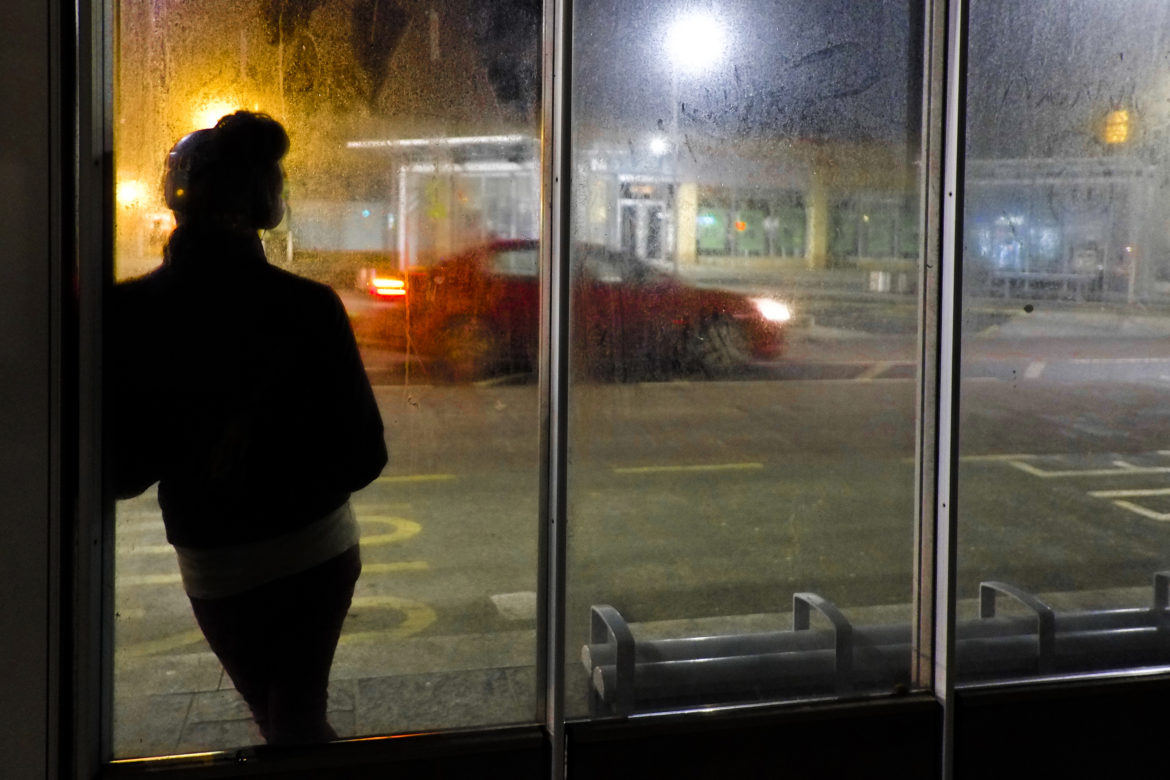 If you’re one of the 200,000 people who use the services of the Allegheny County Port Authority every day, or take public transit in any of the surrounding nine counties, it might pay to follow what is happening in East Liberty today. The future of public transportation in Southwestern Pennsylvania will be impacted.

This afternoon, a public forum called was being held in East Liberty to discuss the direction the region’s transportation plan might take over the next 30 years in light of the survey results.

Survey respondents cited “connecting to jobs and education” and “connecting to essentials” like healthcare and food, as some of their major concerns now and into the future.

The crowd-sourcing survey, conducted by the Regional Transportation Alliance of Southwestern Pennsylvania (RTA), reached out to more than 800 stakeholders across 10 counties in the region.

Ken Zapinski, senior vice president for energy and infrastructure for the Allegheny Conference on Community Development, who serves as staff for the alliance told the Pittsburgh Post-Gazette: “That’s one of the surprising things — that there are people who have basic needs the [transportation] system isn’t meeting.”

The RTA steering committee, comprised of 22 people from the private and public sector will compile a report by the end of 2016. The report will be followed by a regional plan. But, the plan won’t come overnight.

Zapinski said: “You can’t answer all of the questions in one afternoon. The idea is to take it back to their daily lives and think about what might work here.”

The transportation survey addressed 17 areas, including the desire for multiple mobility options, reliability and ease of use, reducing congestion, improving the environment, connecting the counties and access to Pittsburgh.

Despite needs not being met, any recommendations from RTA’s end-of-the-year transportation report will need to be funded before they can be realized, but RTA wants to find out what ideas have community support before seeking funding.

In a state that will likely pass its budget today without knowing how it will be funded, finding money for more transportation projects could prove to be difficult.

Pennsylvania’s transportation bill, Act 89, was signed into law in 2013 by former Gov. Tom Corbett. As the biggest increase in state transportation infrastructure funding in decades, Act 89 funds road projects, bridge repairs and public transit to the tune of $2.3 billion per year, but much of it is earmarked for specific uses.

Taking into consideration the region’s needs and multiple stakeholders might help to generate enough support to move initiatives forward. Brian Heery, CEO of Mitsubishi Electric Power Products and the RTA private sector co-chair, spoke of RTA’s work as part of a coordinated effort with health care, housing and commerce sectors to improve the region’s quality of life.

He told the Post-Gazette: