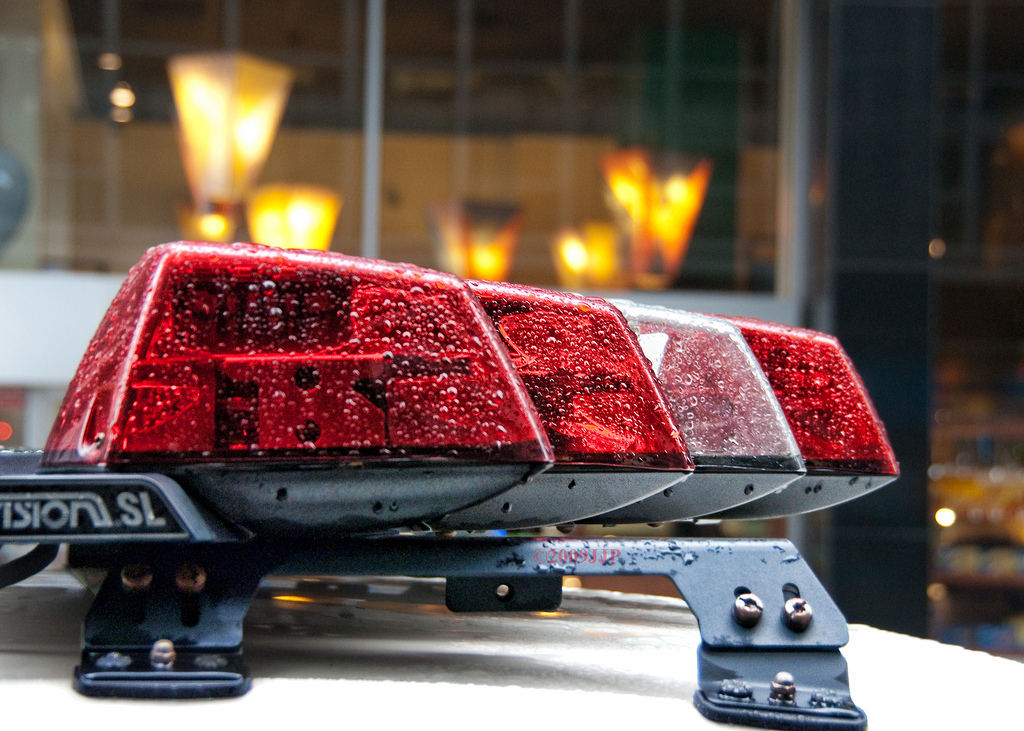 Protesters across the country – including in Pittsburgh and other Pennsylvania cities – have called for reforms after the deaths of unarmed citizens at the hands of police in several cities.  Officials, including President Obama, have promised to increase transparency and accountability.

The central concerns about the use of force by police, particularly against black citizens, are not new. Neither are arguments for reform. The questions are: What types of reform could improve policing?  And, how can successes in one department work in other cities?

One major hurdle is the lack of centralization.

The United States has 18,500 separate police departments, most with fewer than 10 officers, according to Bloomberg Businessweek. Departments operate independently. Police facing identical issues in different jurisdictions might not have any idea what has worked (or failed) elsewhere, the story said.

So what could improve communication nationally?

John DeCarlo, a former police chief in Branford, Conn., and now a professor at the John Jay College of Criminal Justice, has ideas for a federal oversight body composed of police, academics and activists. It would require departments to meet common standards and help them stay up to date on science.

In addition to social justice, reforms might focus on how efficiently (or inefficiently) police do their jobs. One example is patrolling.

A controlled study in Kansas City, Mo., in the early 1970s found that routine patrols neither cut down on crime nor comforted the community. Officers on patrol were, for the most part, just passing the time waiting for a call to come in. Forty years later, patrolling is still what police officers spend most of their time doing.

Maria Haberfeld, also a professor at John Jay and a former lieutenant in the Israel National Police, favors a higher minimum age for police recruits, noting that younger police might lack the maturity to handle confrontations properly.

Many departments, Bloomberg said, only require a high-school diploma.

“Why do we want to give this coercive power of carrying a gun to people who are not emotionally developed?” she said.

Training is also a weak spot. Many departments offer little and focus on physical fitness. New York police go to an academy for six months. But that pales compared with other countries.

In Sweden and Finland, police are required to get a two-and-a-half-year degree in criminal justice. Classroom instruction is mixed with simulation and field training, and the curriculum covers everything from the history of policing to how to manage a hostile crowd.

In Japan, applicants can’t become police if they have a criminal record, Haberfeld told Bloomberg. But in the United States, most departments allow officers to have misdemeanor offenses, according to the Justice Department.

Outside the United States, departments are centralizing, the story said. Nationally, however, departments set their own rules and are largely accountable to themselves.