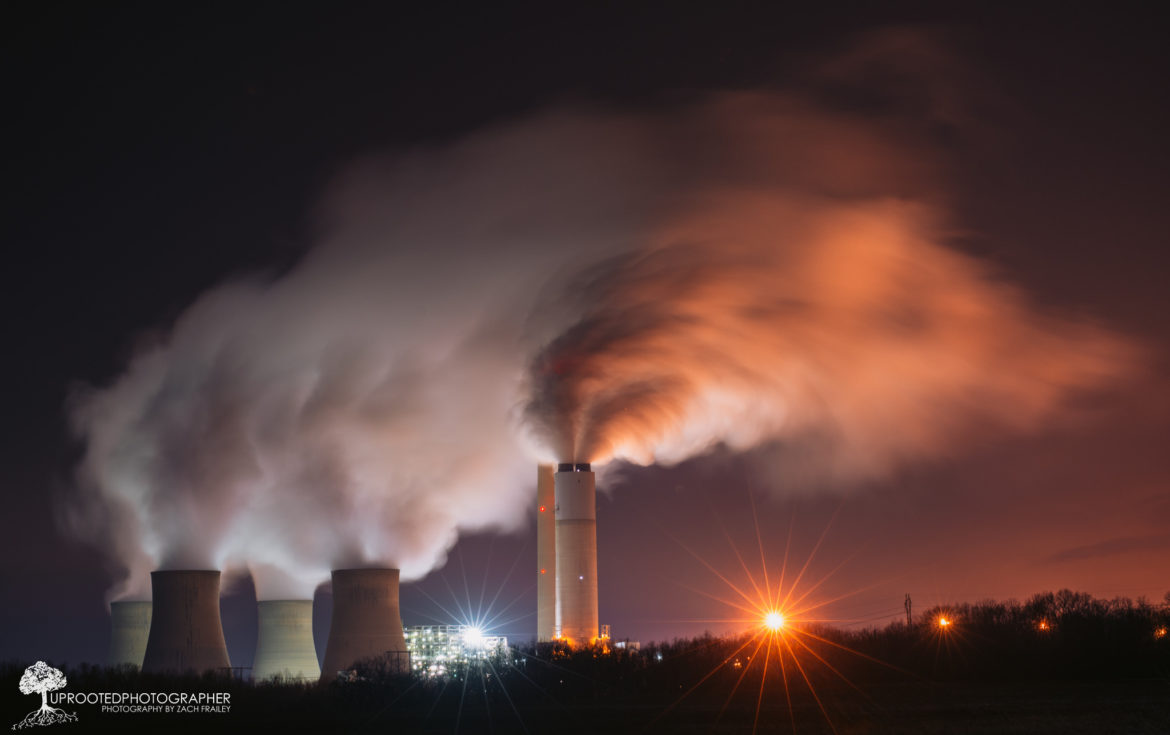 When the Obama administration announced its Clean Power Plan (CPP) back in 2015, it left it to individual states to figure out exactly how they would achieve the mandated cuts in greenhouse gases. It’s clear some states will have an easier time than others. For example, Pennsylvania’s target calls for a 33 percent reduction in carbon dioxide from 2005 levels. But the state may in fact already be halfway to meeting that goal. According to the Energy Information Administration, Pennsylvania cut its carbon dioxide emissions 16 percent between 2005 and 2012, mostly because of declines in emissions from coal-fired power plants. This graphic shows what it will take for Pennsylvania to cross the finish line by 2030.

Alexandra Kanik is a data reporter and interactive developer for Ohio Valley Resource, a regional journalism collaborative reporting on economic and social change in Kentucky, Ohio, and West Virginia. Reach her at akanik@louisvillepublicmedia.org. The Allegheny Front contributed the introductory text.