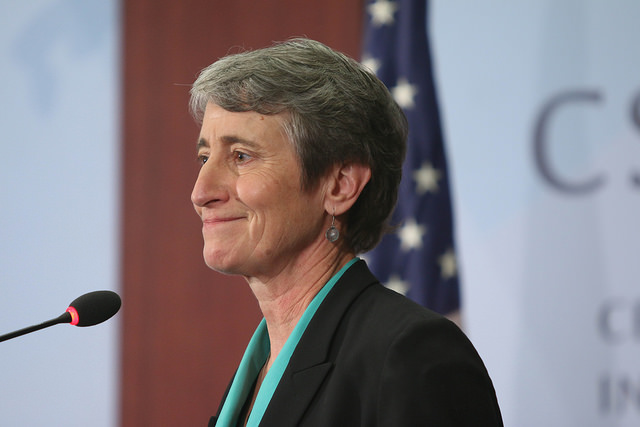 The Obama administration has laid out its regulations for hydraulic fracturing on federal and tribal lands. The regs have been in the works for four years.

“Current federal well-drilling regulations are more than 30 years old and they simply have not kept pace with the technical complexities of today’s hydraulic fracturing operations,” U.S. Department of Interior Secretary Jewell said in a statement.

The rules, which go into effect in June, include the following:

The new rules will cover about 100,000 oil and gas wells drilled on public lands.

“As we continue to offer millions of acres of public lands for conventional and renewable energy production,” Jewell said, “it is absolutely critical the public have confidence that transparent and effective safety and environmental protections are in place.”

The new rules will have little effect in Pennsylvania, according to a Pittsburgh Post-Gazette article. Although the Allegheny National Forest falls under federal jurisdiction, about 93 percent of the mineral rights in the forest are privately owned, which means they fall under state regulations.

Almost as soon as the rules were released, groups within in the shale drilling industry filed a lawsuit against the regulations, which asked a court to set them aside. Environmental groups have also criticized the rules, saying the rules don’t go far enough and favor the industry too much.