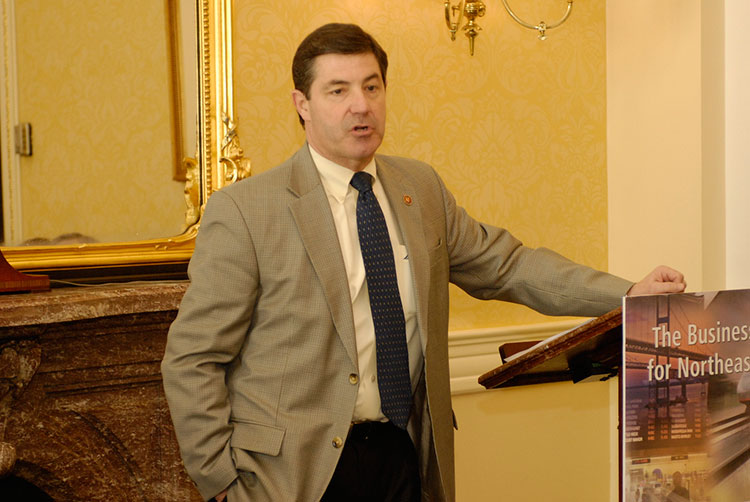 A news outlet that covers the U.S. Congress writes that, while it doesn’t happen often, politicians do sometimes return money to their donors.

Roll Call recently reported on those who returned money to donors during the first quarter of 2014.

“Retiring members of Congress are those most likely to have excess funds left over from campaigns, and in some cases, return the contributions to PACs,” Roll Call reported.

The largest of Gerlach’s returns to PACs were five donations of $5,000, which were returned to Comcast’s PAC and Paul Ryan’s leadership PAC, Prosperity Action Inc., among others.

Members of Congress can also transfer money to their party’s national congressional campaign committee or to other campaigns, according to the article.

Gerlach gave $123,000 to the National Republican Congressional Committee and between $500 and $2,000 to 30 different candidates.

Even with all those returns, Gerlach still has nearly $500,000 in his campaign coffers.

There are numerous things former candidates can do with leftover money -- from giving it to charity to keeping it for a future campaign, according to Federal Election Commission guidelines. The thing they cannot do is use it for personal needs.

Here’s an excerpt from the article about retiring members of Congress who gave back to their party: