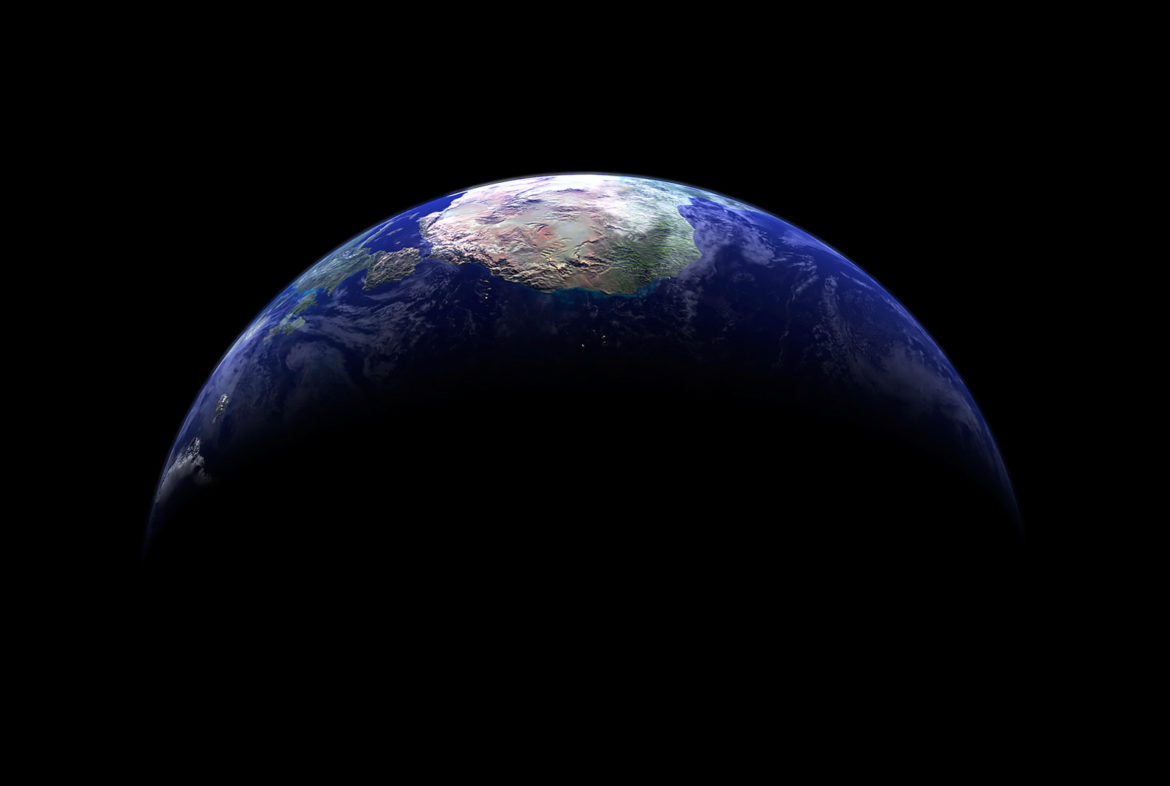 Albert Presto was supposed to spend the first 20 minutes of his combustion and air pollution control class this morning talking about controlling emissions from power plants.

Instead, the Carnegie Mellon University professor and his students spent that time voicing fears about what a Trump presidency could mean for the future of scientific research and how it could destroy the recent advances made on fighting climate change.

“I have serious concerns that there has been a lot of very slow and hard fought progress on environmental issues that can quickly be ripped away,” he said.

Presto, a mechanical engineering professor, is part of CMU’s Center for Air, Climate and Energy Solutions. Earlier this year, the center received a $10 million grant from the Environmental Protection Agency [EPA] to investigate how air pollution in the Pittsburgh area and across the country affects climate change and local health. Yale and Harvard universities also received grants.

The EPA funds, which are spread out over about 20 CMU professors and many more students, were to be given to the center in “chunks” and Presto thinks it’s possible they won’t receive the remaining funds.

“It’s very easy to chop it all at once,” he said. “In the scheme of the U.S. government, $10 million is nothing. $10 million is like 8 percent of your average fighter jet.”

So far, Presto and his students have been using their portion of the grant to take neighborhood-by-neighborhood air pollution measurements in Pittsburgh so they can better understand where pollution is coming from. They want to use that data to predict air pollution exposure in other places.

This year, the American Lung Association ranked Southwestern Pennsylvania as having the eighth-highest level of year-round pollution and the 14th-highest levels of short-term particle pollution in the country.

Although we don’t know yet know exactly how a Trump presidency will affect the future of scientific institutions and research, we can infer from comments he’s made in the past about what he might be planning.

He has said climate change is a hoax invented by the Chinese, but later said it was a joke. He’s also appointed a leading climate change denier to head the transition of the EPA —  an agency he has mentioned abolishing altogether.

Trump has said he wants to nix Obama’s Clean Power Plan, which aims to cut carbon dioxide emissions from the energy sector. He’s called for the United States to be removed from a roster of 195 countries that pledged to reduce carbon emissions in last year’s historic Paris Climate Agreement (which it sounds like he can do).

Scientists around the world reacted to what the Trump presidency could mean for their work.

“This is a man that has shown little interest in trying to understand science … He appears to be a science denialist.”

“Having a person in the position of U.S. President who does not acknowledge scientific facts establishing the clear reality of human-caused climate change is a disgrace. This is a sad and scary outcome for science and for action on halting harmful climate change. But I am hopeful that the American people – from all parties – are realizing that climate change is happening in our own backyards, and the will of the people will push the political needle. ”

Rachel James, research fellow in climate modeling at the Environmental Change Institute at the University of Oxford:

Shaun Marcott, professor in palaeoclimate at the University of Wisconsin-Madison, told Carbon Brief:

“I think the best way I’ve heard it described is that decisions made by this incoming president will set in policies that could have lasting climate change effects extending 10,000 years into the future. The stakes were high and unfortunately both of our leading candidates didn’t even discuss, or did so very rarely, climate change at large in any of the debates.”