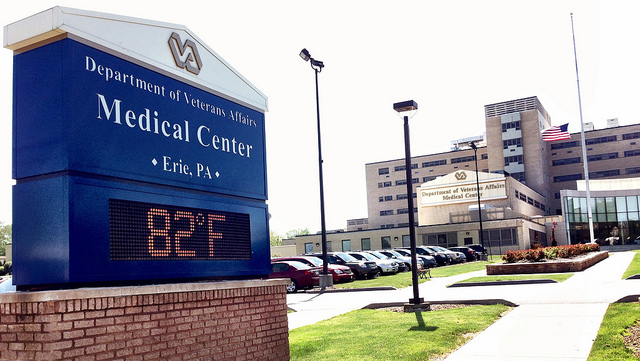 Reliable and timely medical treatment for the nation’s veterans remains elusive even as they are referred away from the Department of Veterans Affairs to private doctors.

According to The Arizona Republic, federal inspectors found that the delays in treatment and excessive costs that have become synonymous with the VA are also proving to be an issue when veterans seek private medical treatment.

The new report adds to a 15-month crisis of leadership and operations at the VA caused by revelations of delayed and inappropriate medical services, mismanagement, financial problems and other problems. VA Secretary Eric Shinseki resigned amid controversy last year and interim Inspector General Richard Griffin retired under pressure this week.

The VA created the Patient-Centered Community Care program to prevent veterans from falling through the cracks caused by the bureaucracy. The program, called PC3, set up an infrastructure to get veterans private treatment when their local VA was overbooked or could not provide the necessary service.

But the problems persist in PC3:

[One of those contracted companies] TriWest, which serves veterans in Arizona, said in a prepared statement, "Many of the challenges noted within the report occurred within the infancy of the program and have been refined over the past year."