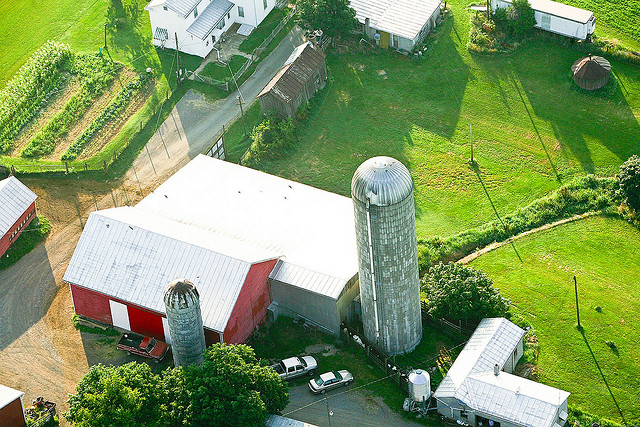 Nearly 800 people in Pennsylvania have signed a petition against proposed Pennsylvania House Bill 683, which would criminalize taking photos, video or recording audio on farmlands.

The petition states the bill would “limit whistle-blowing, and keep the public unaware of food safety problems, animal abuse and poor/dangerous working conditions on factory farms.”

“Please remove your name from sponsorship, as you are the sole Democrat sponsor,” wrote Steve Todd, the author of the petition. Todd, an environmental engineer and citizen blogger from Dauphin County, gathered the signatures for the online petition.

Todd said he delivered a copy of the petition to Haluska’s Harrisburg office on April 15.

The bill is currently in the House Judiciary Committee and it’s unclear when it will be heard by committee chairs, according to Haluska.

Don't miss the first part of this story

Chickens crammed into wire cages next to the rotting carcasses of other chickens. The floor of a barn coated with flies. Hens with their heads jammed between cages and feeding machines. Similar bills, known as ag-gag legislation, have failed to make it through state legislatures in California, Wyoming and Arkansas. Bills passed last year in Utah, Missouri and Iowa.

There are several bills pending in other states.

Sponsors of the bill say it is about protecting the rights and privacy of family-owned and corporate farms.

Opponents say the bills are a way to silence whistleblowers who expose animal cruelty and wrongdoing on factory farms. Recent undercover investigations by animal-rights groups have led to federal lawsuits, fines and meat recalls. Critics see the bills as a way to hinder those investigations.

PublicSource first wrote about the Pennsylvania bill last month. Some opponents of fracking  see the bill as an effort to shield natural-gas drilling rigs from being photographed because many are located on farm lands.

Sponsors said the Pennsylvania bill has nothing to do with the drilling industry.

Haluska said he received the petition against the bill, but “didn't pay a whole lot of attention to it.”

He told PublicSource in a telephone interview that he has no intention of pulling sponsorship of his bill.

Some opponents believe the language in bills introduced in state legislatures across the country comes from model legislation written by the conservative American Legislative Exchange Commission.

The Humane Society of the United States is spearheading a coalition of nearly 60 groups against the bills, including lawyers, farm workers, journalists and organizations interested in animal rights and civil rights.